Emerging from the backyards of Waipahu, Hawaii, Rebel Souljahz began as four friends born with a drive to perform. They started singing acapella together in high school, later developing into a full band where they quickly built a name for themselves performing at parties and in the clubs of Honolulu. 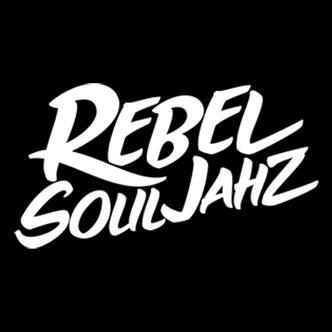