redveil is a 17-year-old American rapper, songwriter, and producer from Prince George’s County, Maryland. His independent release of the album “Niagara” in August 2020  created major buzz on the internet, launching him into underground stardom. Soon after causing  him to be noticed and receive praise by the likes of Tyler, the Creator, Jonah Hill, Brockhampton, among many other notable figures. It is no surprise his following has skyrocketed thanks to the infectious jazz and soul influence strike that through his music, coupled with smooth flows and impactful lyrical content.

After breaking his 10 month long silence, His latest single release “04”  marks a big step up for the young rapper. It’s a subtle, but noticeable departure from the sound he stuck so closely to on “Niagara” and it demonstrates maturity in the DMV native’s skills all around. Although he was gone for an extended amount of time, it seems he has not been away from the studio for very long.

This show will mark his debut headline show as an artist after performing at many big festivals and shows across the country including Day N Vegas, Firefly, and opening for Danny Brown in his hometown just to name a few.﻿ 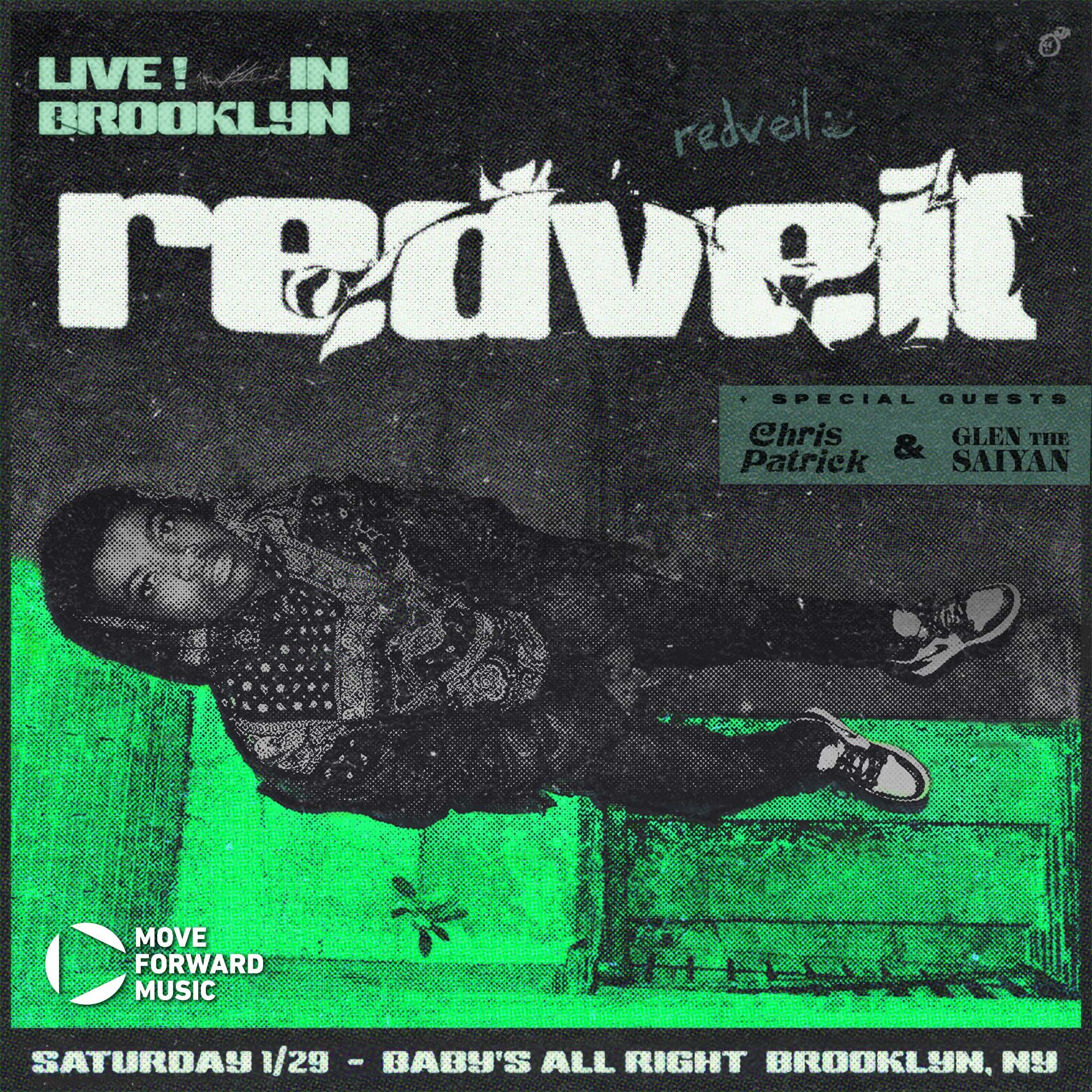