I Am Not A Data Point - Wall of Flowers (live video)
https://www.youtube.com/watch?v=rt1FVByjZjY 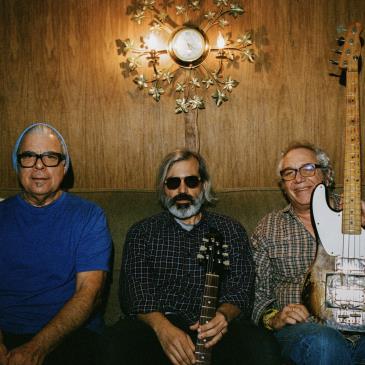