Come hungry as our kitchen will be open before the show.

VNSSA has always had a passion for music even as a child. The Newport Beach native now calls Los Angeles home and has fully immersed herself in the local electronic scene. Although Santa never gave her the turntables she wanted at a young age, she soon found herself drumming in local rock and indie rock bands. From there she learned to DJ, and started performing at local clubs and house parties.

Her debut single was released in early 2018 and she has since released multiple singles and EPs on labels such as Dirtybird Records, Higher Ground, Techne, Rules Don't Apply, Sweat It Out, Realm, and Trippy Ass Technologies, including a Beatport #1 with “Word” a single in collaboration with Walker & Royce on Black Book Records/HotBoi. Catching the platform's attention, she was later named a Beatport “Next” artist, and received further support from tastemaker platforms like This Song Is Sick and Data Transmission.

Her live sets cover the length and breadth of house, breaks, and techno, although don't be surprised to hear some classic disco as well. VNSSA performs regularly at well-known venues all over the world. In addition to playing her own shows, she has performed with numerous prominent acts such as Chris Lake, Claptone, Destructo, Claude VonStroke, Justin Martin, Nora En Pure, Dombresky, Walker & Royce, Cassian, Fisher, AC Slater, and many more.

Most recently, she released murky tech house number “In The Dark” on the first-ever Femme House compilation on Insomniac Records. The eleven-track package is built around the ethos focused on equality and empowerment.

Looking ahead, VNSSA is set to drop an EP on Diplo's esteemed Higher Ground imprint, a milestone release for this fast-rising talent. She will also perform at some of the biggest festivals in North America in the coming months, including Okeechobee, Coachella, Hangout Festival, Lightning In A Bottle, Bonnaroo, Electric Forest, Shambhala, Splash House, Electric Zoo Festival and Firefly Festival. 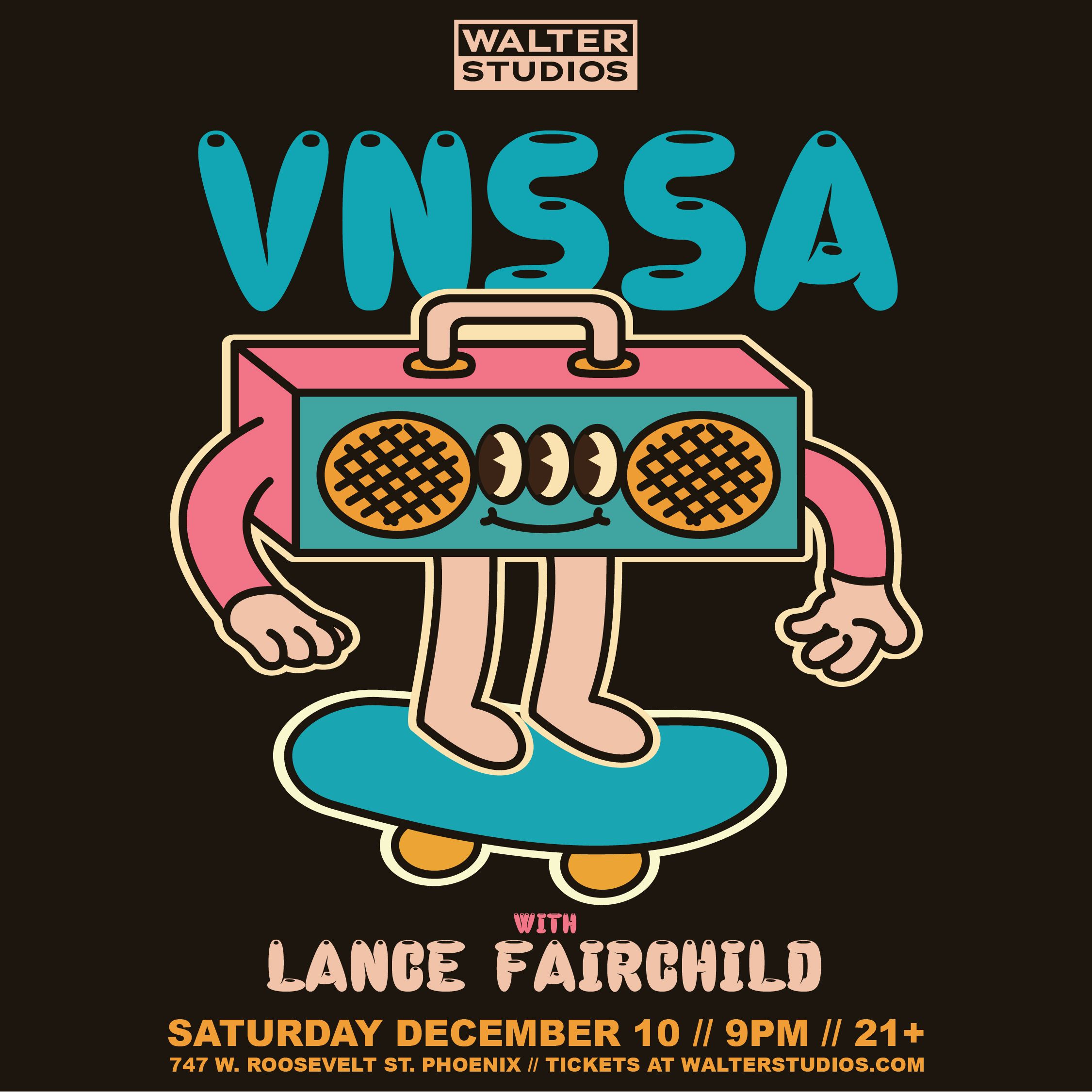