grandson is the psuedonym of Canadian/American alternative artist Jordan Benjamin. He takes elements of his rock and roll, hip hop, and electronic music roots and combines them to tell stories of reclaiming power over one's life, confronting social issues facing his generation, and opening up about struggles with addiction and mental health. Since releasing his Modern Tragedy EP series, grandson has toured extensively across North America, Russia, and Europe, accumulated hundreds of millions of streams online, and received co-signs from the biggest names in rock and roll and progressive politics, from Tom Morello to Bernie Sanders. grandson's debut album, 'Death Of An Optimist,' conflates personal anxieties with political realities. As the protagonist, grandson simultaneously explores the dark underbelly of his relenting optimism for change, by creating an antagonist, X. The record delivers a subtle A-side/B-side structure totaling twelve tracks that follow grandson and X's dueling world views. grandson has collaborated with icons and heavy hitters in the music industry. Just this year, the platinum-selling alt-rocker collaborated with Grammy-nominated singer-songwriter, Jessie Reyez for "Rain," the exclusive single from James Gunn-directed superhero film "The Suicide Squad," and for the end title sequence of the film, grandson joined forces with Chicago rapper Vic Mensa and Australian rapper Masked Wolf for "'Oh No!!!" (From The Suicide Squad)." Additionally, grandson tapped Travis Barker and pop superstar Kesha for "Drop Dead" and performed "Hold the Line" alongside friend, mentor, and fellow advocate Tom Morello on the Tonight Show with Jimmy Fallon. 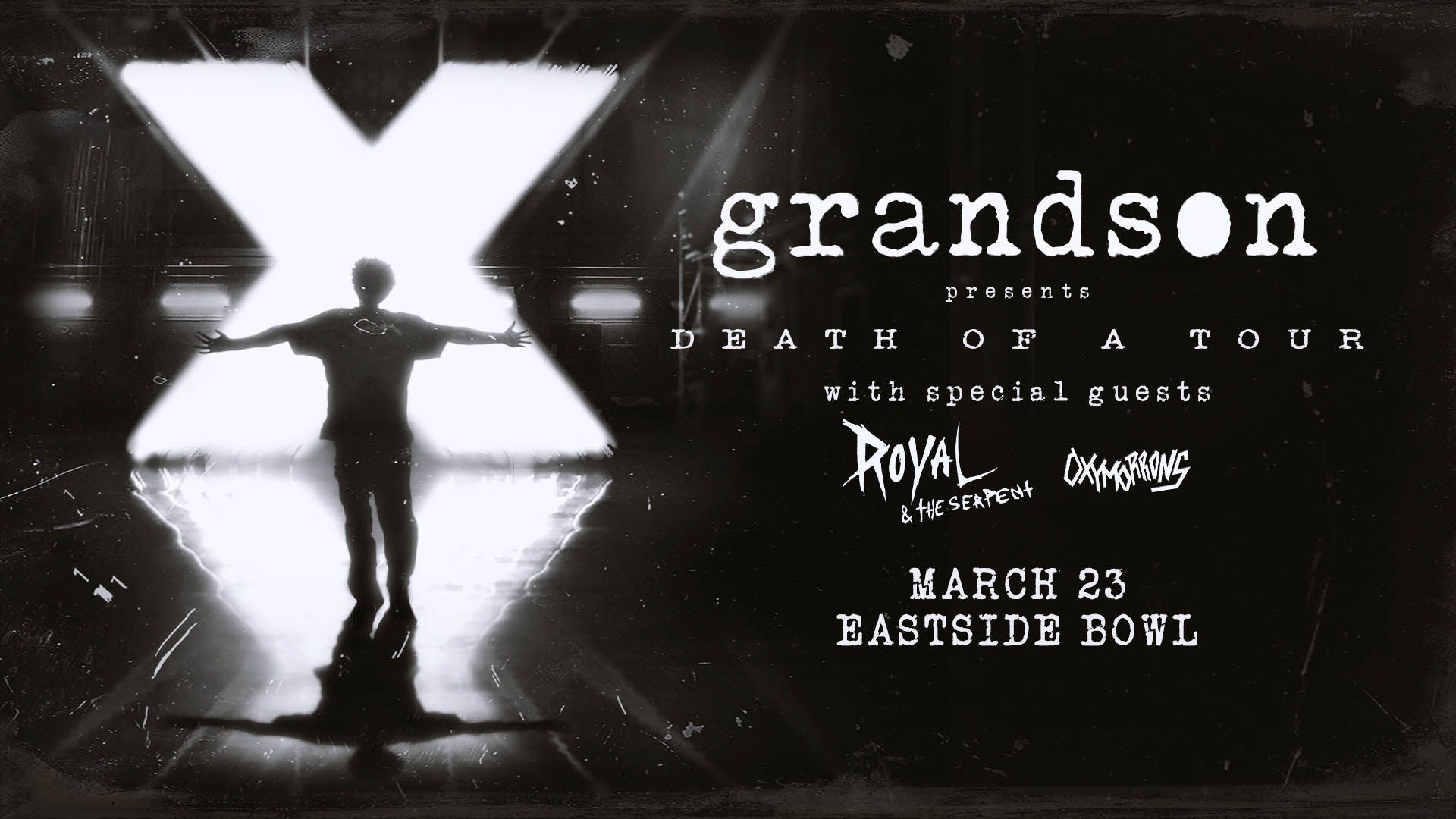