16-year-old glaive is an artist hailing from the mountains of North Carolina who began making music at the beginning of the Covid-19 pandemic. He released his first song on Soundcloud in April and his rise in the time since has been meteoric, supported by a steady stream of new music that quickly earned him acclaim and a devoted following. He shared his debut EP cypress grove this past fall, with The FADER naming the single "astrid" one of the best song songs of 2020 and The New York Times' Jon Caramanica including it among his top tracks of the year. He shared his second, all dogs go to heaven, in August, with The New Yorker praising its "startlingly well-formed sound" and Rolling Stone citing standout single "detest me" as "a good example of everything there is to like about glaive." He now has 1,015,391 monthly listeners on Spotify -- a 101,539,100% increase after starting 2020 with just one. 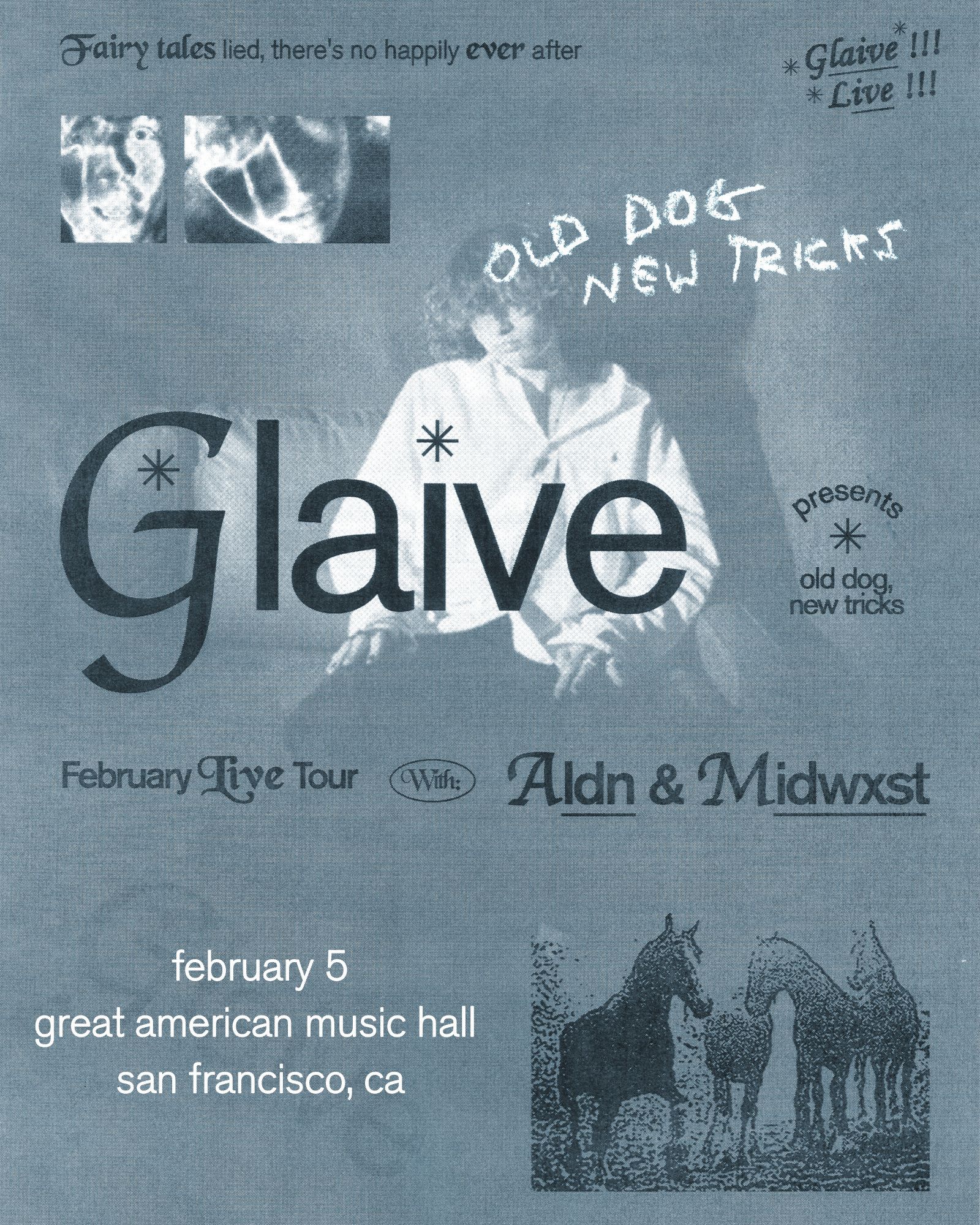