With its latest album Get Yourself Outside, Colorado-based quintet Yonder Mountain String Band once again echoes out into the universe its place as not only a pioneering jam-grass act, but also one of the most innovative, intricate groups in the live music scene which is reinforced by its newest member, multi-instrumentalist Nick Piccininni.

It’s a testament to the life and legacy of Yonder that three of the founding members — guitarist Adam Aijala, bassist Ben Kaufmann and banjoist Dave Johnston — remain at the helm of this American musical institution, something complemented and accelerated in recent years by the fiery fiddle work of Allie Kral, who joined the group in 2015.

The new album boasts a reinvigorated energy alongside the usual foot-stomping melodies and sorrowful ballads that reside at the core of the Yonder Mountain signature sound.

Yonder Mountain was the initial spark in an acoustic inferno decades ago that endures headlong into the 21st century.

Hailed as “the hottest band in the Wasatch” by the Intermountain Acoustic Music Association, Pixie and The Partygrass Boys is composed of lifelong professional musicians drawn together by a common love of bluegrass and skiing in the Wasatch. Featuring soulful, often harmonic vocals and solid strings and rhythm, this tight-knit crew was born out of the belly of a warm cabin after a long day on the slopes- drinking whiskey and singing into the night. With a high energy sound and a love for silly outfits, they travel the land spreading the gospel of whiskey, chickens, and fun for everyone. 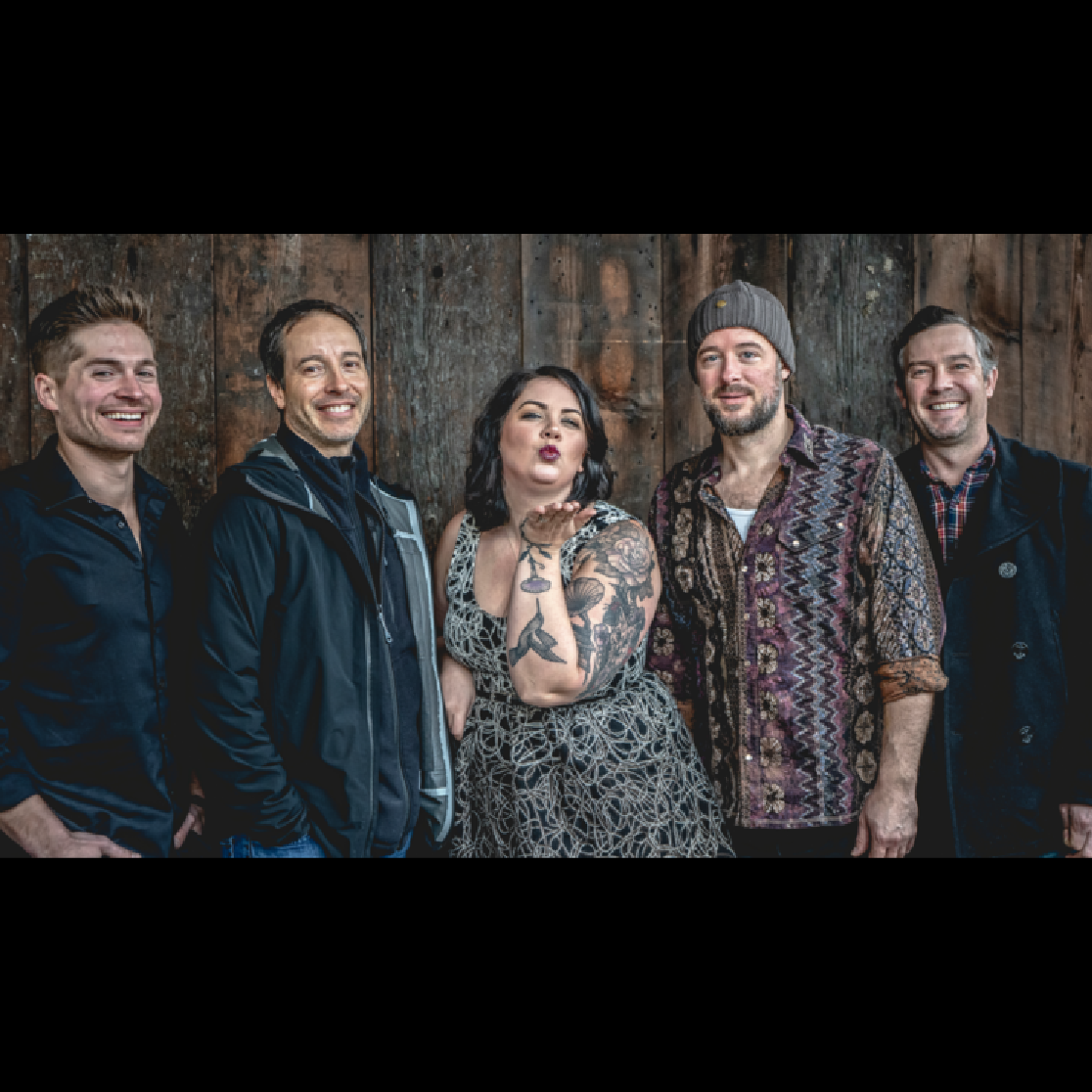