Yard Act formed in Leeds in September 2019 when Ryan Needham found himself temporarily living in James Smith's spare bedroom. Settling into a system of programming, looping and layering, the alchemy between the two created a base from which to build their complex and ever expanding narrative world. “Ryan is a vibe guy, whereas I overthink everything,” laughs Smith. “It’s been the greatest creative partnership I've ever had. When you find a groove that works, it just kind of looks after itself.”

With just three hometown shows under their belt, world events intervened. But rather than letting the pandemic derail them Yard Act set up their own imprint, Zen F.C. and across the course of 2020 and into early 2021 released four increasingly coruscating, hilariously dark singles.

Now expanded to a four-piece, joined by Sam Shjipstone (guitar) and Jay Russell (drums), they’ve announced their debut album “The Overload”, se for release on 7th January 2022. Their inherent wit has been sharpened down into something that speaks to the times we live in, creating a statement of intent that survives on nuance, that manages to poke fun at society without punching down from a place of left-wing superiority or right-wing anger. The Overload is a political record, but in the same way that all great observations of human nature are – a messy, complex, knowingly hypocritical snapshot of our current state of play. 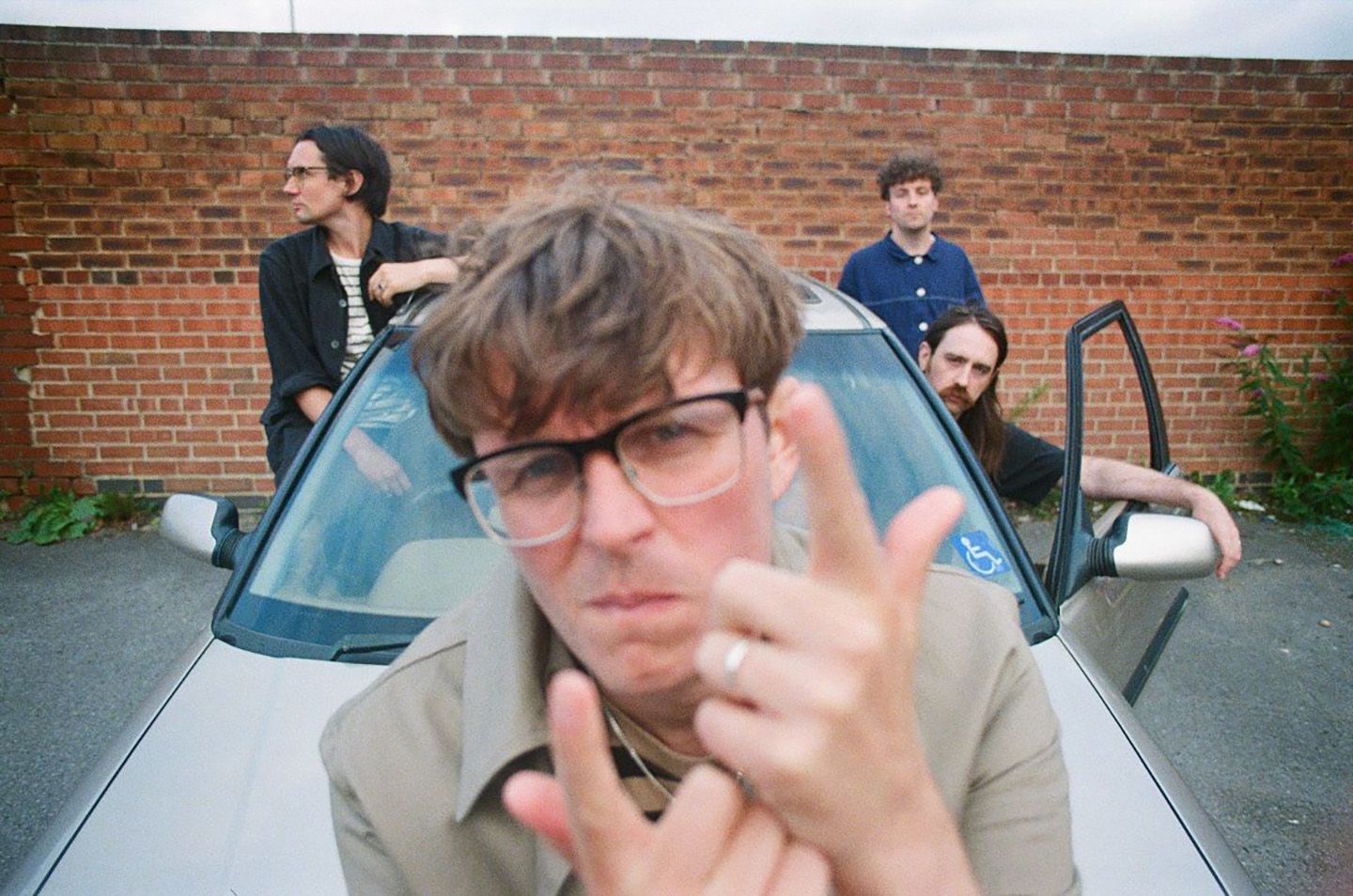