A Blue Man saw an Israeli in the lobby and thought, “I’m going to marry that French woman.” Soon after meeting they started playing music together. A bit after that they married. In 2019 they became the Brooklyn-based duo Y&I.

Y stands for Yuli Beeri, Tel Aviv-born musical chameleon, composer and multi-instrumentalist. She started as a young actor & model in Tel Aviv, and quickly realized her true calling was music. She moved to NYC, and has been a driving force in the Brooklyn art scene ever since. Her past and current projects include: World Inferno Friendship Society, NaNuchKA, The Extended Family, Star Fucking Hipsters, Seasonal Beast, Indiga, and The Hive NYC, just to name a few.

I stands for Isaac Gardner, Mississippi-born actor and drummer. He moved to NYC in 2006 to perform in Blue Man Group where he met Y in the theatre lobby. They’ve been playing music together since 2009. Isaac has also played with Seasonal Beast, The Extended Family, The New York Fowl Harmonic, Faceplant, Strange Weather, Real Zero, and Nanuchka, among others.

In their short lifespan, Y&I has had the opportunity to play in many notable venues (Fotografiska, NYC, Sideshow at Coney Island, Suzanne Delal in Tel Aviv, Opening Night for the Rockwood Music Hall’s 15 Year Celebration) as well as high-end events (Fashion Snoops at Scandinavia House, Israeli Artists Project at the Triad Theater, the Queensboro Dance Festival, and WeWork).

Almost impossible to define, the best way to describe their music is by imagining MIA, Kate Bush, and Tom Tom Club mixing aesthetics. Not influenced by pop but creating pop songs, it’s “rhythmic and primal, airy and ethereal, and intense and catchy, all with a sense of playful fun.” (John Ordean of One In Ten Words) 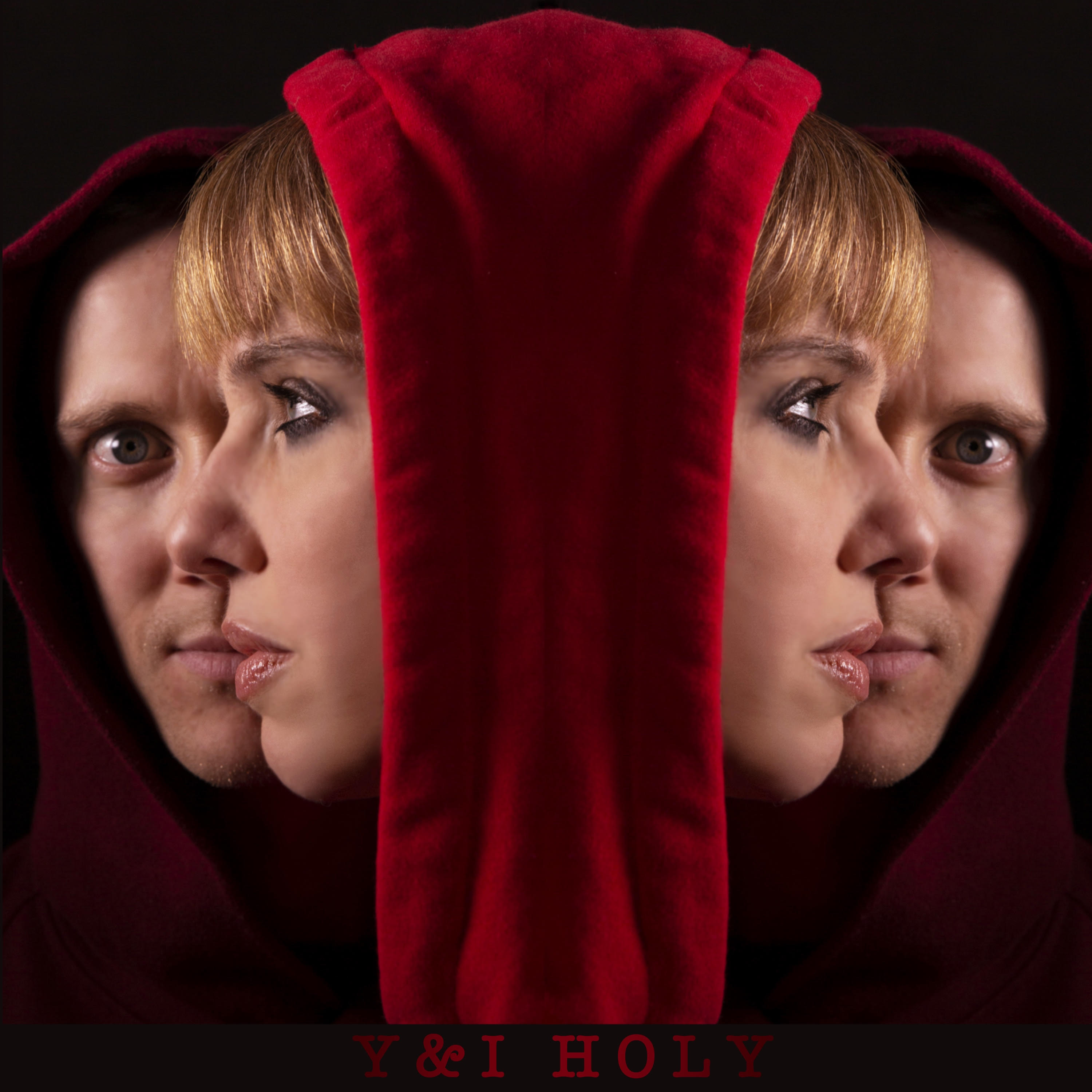