Born and raised in Milwaukee, WI, Ya Boi KT has always possessed a love for music. From singing solos in his local church to winning the Director's Award in his grade school band, he has many proud accomplishments. While attending Rufus King IB High School, he also was a part of the now 12-time city championship drumline.

As a college student attending the University of Nebraska in Lincoln, KT decided to enroll in a poetry class in 2011 and was also strongly influenced to take up a music career by his good friend, and fellow hip-hop artist Tsunami. Ever since, he has prided himself in writing about his life experiences and those still yet to come.

Upon recording his first official song, “Mastermind in the Making”, at 20 years old, he developed a huge passion for hip-hop. From his catchy hooks, to his meaningful, thought-provoking verses, KT was on the verge of something very unique.

Upon graduating from UNL in December of 2014, KT expanded his music career by performing locally in Lincoln, NE. In 2015, his first year of performing, he started to headline local shows as well as open up for national touring acts. He also started building his YouTube portfolio, launched his own merchandise line, and began touring in 2016-2019. Over the years, Ya Boi KT and his peers have created a music group called the Hot Husker Hooligans MG.

In August of 2021, residing as an Omaha artist, KT released his album 'Different Breed' which has since received solid feedback from his fans. 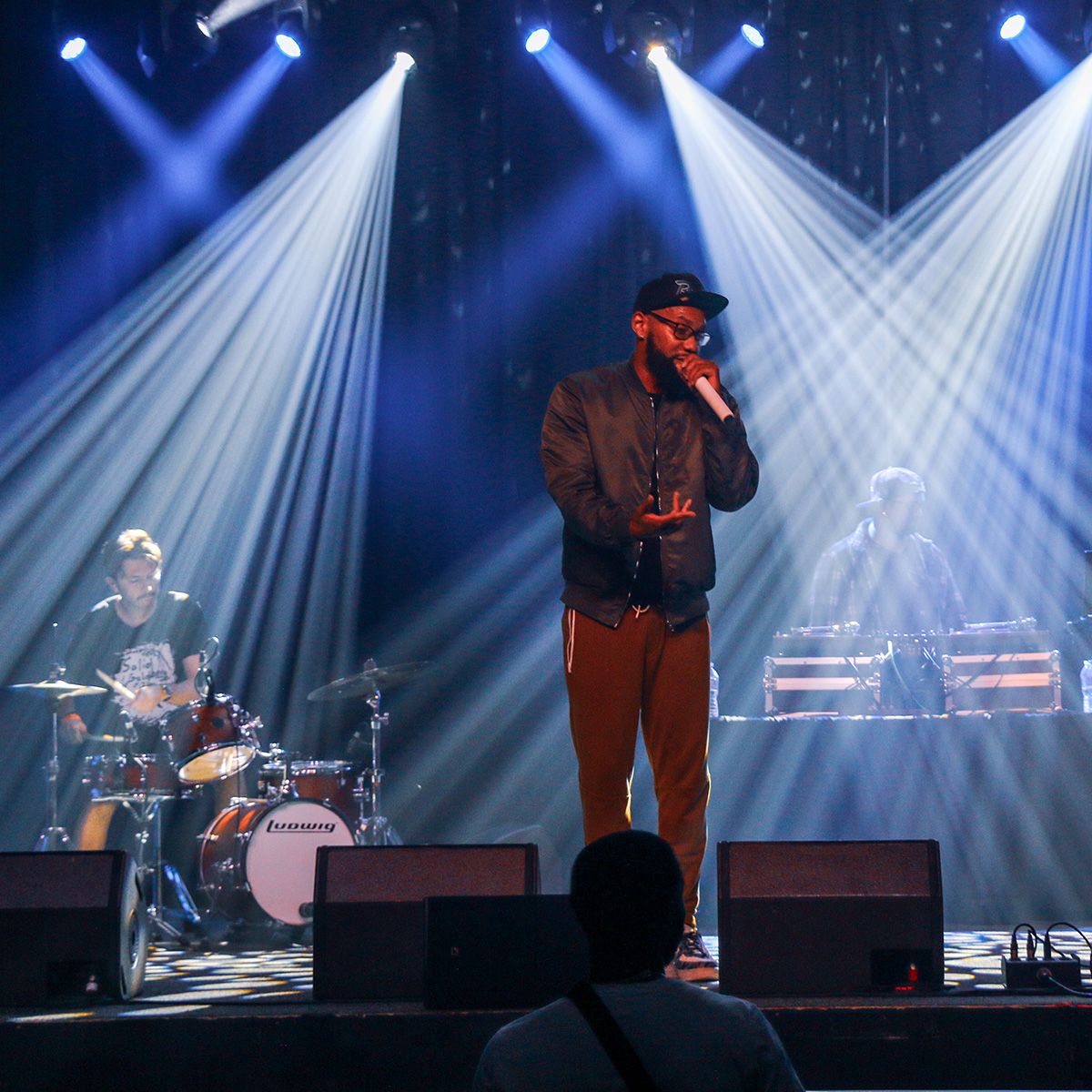