THIS EVENT IS ON A PRIVATE ROOFTOP IN SOHO NYC. The address will be revealed to ticket buyers 48 hours before the show!

Wiki announces his new album Half God - produced entirely by Navy Blue and due October 1st via Wiki's own label Wikset Enterprise. With the new project, the NYC staple connects with Navy Blue, one of the most refreshing young, acclaimed rapper/producers to break out in recent years, for a project that pushes each of their talents to new heights. Wiki's storytelling as the city's young OG has never been more vivid and Navy Blue's production pushes further into every sonic corner he's explored today, providing a perfect canvas for Wiki's signature voice. The release marks Wiki's second full-length release of 2021 after releasing the Nah-produced Telephonebooth earlier this year.

Wiki has become a fixture of New York City Hip Hop since, at 17 years old, he founded the boundary defying group Ratking, whose aggressive style represented a new generation of city kids and artists, hungry for innovation and raw energy. The epicenter of the group as well as Wiki’s artistic expression through music and style was Chinatown, downtown NYC. Ratking’s breakout single was called “Canal” named after the iconic, bustling Chinatown street. Coming of age in the neighborhood, living there for years while creating his solo albums, inevitably laced his music with the culture that permeates the singularly New York, Chinese neighborhood. His song Chinatown Swing off his first LP No Mountains in Manhattan paints a picture of walking through the neighborhood and the feelings and sites one encounters. When painting lyrical pictures of New York scenes one gets a sense of Wiki’s skill as a story teller and visionary. He has solidified his role in carrying the torch for NYC’s master MC’s; representing for the freaks, weirdos and underbelly culture.

Alongside revealing the release date of his new album, the NYC rapper also shares the announcement of an upcoming collaboration with the brand Warrior Shanghai, which will feature a customized merch line with sneakers, jerseys, t-shirts, and caps. The Warriors brand brings a classic, everyday life, hard-souled sense of style and functionality to the table in a way that connects with Wiki’s art, and upbringing. Wiki’s collaboration with the brand was intended to pay homage to these characteristics, calling on Wiki to utilize an art project that began as a visual identity in the Ratking days: the Wiki Flag. The green and orange are derived from his mother’s Irish heritage, while set in the shape of the Puerto Rican flag to honor his paternal roots; two ancestries that, like Chinese, are vital to New York City culture and history. 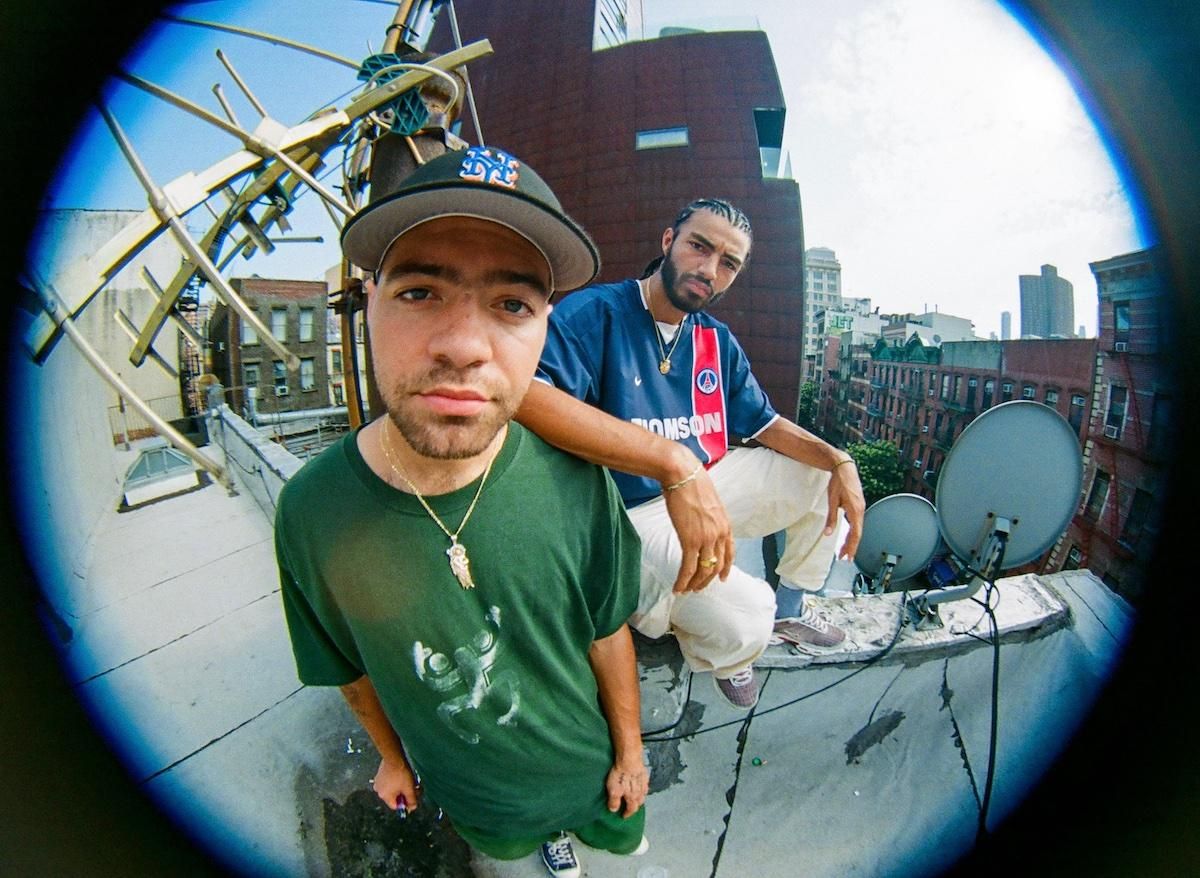