“The stone that’s buried: what the fruit is for.”

So goes the title track from Plum, Widowspeak’s forthcoming fifth album. The line serves as an apt analogy for the record itself: the self-aware sweetness that the band employs to deliver the seed of a harder, sharper idea. Singer Molly Hamilton coats wry observations in a voice as honeyed as the sun-ripened fruit, and Widowspeak have always made a bitter pill much easier to swallow. From its opening strum, there’s a palpable warmth and familiarity to the music even as it hints at darker truths below the surface, questions about inherent worth. What value and meaning do we assign ourselves, our time, and how do we spend it?

With Plum, the songwriting partnership rooted in the creative rapport between Molly Hamilton and guitarist Robert Earl Thomas continues to expand on shared visions, delving deeper into what was always there: dusty guitars, ear-worm melodies, warm expansive arrangements. Each entry to their catalog has marked a subtle reimagining of Widowspeak’s sound, though perennial points of reference remain the same: 90’s dream pop, 60’s psych rock, a certain unshakeable Pacific-Northwestness. Speaking to the timeless feeling of each, the albums continue to be discovered well beyond their respective PR cycles, made beloved by new listeners through word of mouth.

More akin to the sunny spaciousness of All Yours (2015) than the darker, denser Expect the Best (2017), Plum carries a sense of unhurried self-awareness. It feels comfortable and lived-in: humble in structure, heavy on mood. Perhaps that came taking time off from the touring grind, instead working full-time jobs and settling into the rhythm of daily life in a small upstate New York town. Plum was recorded over a handful of weekends last winter by Sam Evian (Cass McCombs, Kazu Makino, Hannah Cohen) at his Flying Cloud studio in the Catskills, and was mixed by Ali Chant (PJ Harvey, Aldous Harding, Perfume Genius). In addition to Hamilton (vocals, guitar) and Thomas (guitars, bass, synth), it features instrumental contributions by Andy Weaver (drums), Michael Hess (piano), and Sam himself (bass, synth). Plum nestles into the band’s canon like it was always there, but with new textures coming to the fore, like the polyrhythmic pulse of “Amy” and “The Good Ones”, or the watery, Terry Riley-influenced track “Jeanie”

The broader themes that run through Plum are almost eerily prescient for the time of its release, written and recorded in the eve of a global pandemic. Hamilton couldn’t have predicted the relevancy of mesmerizing track “Breadwinner”, with its central analogy of bread as time as money, or the song’s yearning pleas to a partner who’s “always bringing their work home”. And on “Even True Love”, Hamilton acknowledges the imminent loss of those closest to us: “In the deepest wells, in the shallow sick/I can see you shaking in the great unknown/Will you learn to live with what you chose?/Even true love, you can’t take it with you”. They’re songs for our time to be sure, but Plum reckons with existential pain that was always there, that will endure well beyond social distancing and into our collective new reality.

Still, Plum isn’t weighed down by crushing angst. The approach is humble and frank, like a friend sharing intimacies. These are songs made to be listened to, enjoyed. “Money” is particularly hypnotic, built around a repeating, cyclical motif that serves as both skeleton and body. “Will you get back what you put in?” Hamilton asks over an insistent guitar riff. The line is delivered with a knowingness that transcends its surface critiques of late-stage capitalism, asking both herself and the listener whether this is, in fact, the world we want to live in. A world that increasingly sees monetization as the greatest goal, even at such great expense to ourselves, and especially our future. What does it mean to contribute? And what is the cost of “selling out”?

Hamilton cites a crisis of meaning as being central to the origins of Plum. “I didn’t want to write for a long time; I didn’t even really want to listen. I stopped believing in ‘music as a career’ and the distorted idea of what it had become in my mind: building and projecting a personality, promoting it, selling it. Losing that sense of purpose… it made me question my own value, usefulness.” She looked methodically for ways to reframe those thoughts about overconsumption, and found inspiration in the writings of MFK Fisher, in the Danish film “Babette’s Feast” and David Byrne’s “True Stories”, and in YouTube playlists of pop songs remixed to sound like they’re being played in abandoned malls. She also found a book about wabi-sabi principles by Leonard Koren (who founded WET magazine): “So much of it is centered around allowing things to be what they are, and just noticing. I tried to notice more, and I think those observations became the songs.”

Plum is an album that navigates the spaces between the lesser emotions of modern life. From the creeping dread that “things are getting worse” to the resigned but sanguine recognition that “no one is old, nothing is young,” Hamilton’s lyrics speak to the unique turmoil of anyone who creates as their work, who must somehow survive off such “fruits of their labor.” With its release, Widowspeak have brought something into the world that seems to know its own worth, even as it wonders aloud about what is to come. Like the wabi-sabi tenant that lead to the song that became the album, all things are devolving to, or evolving from, nothingness.

*PROOF OF VACCINATION OR NEGATIVE COVID TEST REQUIRED FOR ENTRY*

(As of right now; subject to change)

The artist and venue have agreed to require proof of vaccination or proof of a negative covid test that was administered by or under the supervision of a healthcare provider within 72 hours of the show.

We will accept a picture or scan on your cell phone, photocopy or original document of your CDC-issued vaccination card.

If you need a replacement vaccine card, you can contact your vaccine provider or local health department.

We will accept a printed or digital copy of a negative covid-19 test result administered by or under the supervision of a healthcare professional within 72 hours of the date of the show.

At-home tests will not be accepted under any circumstance. 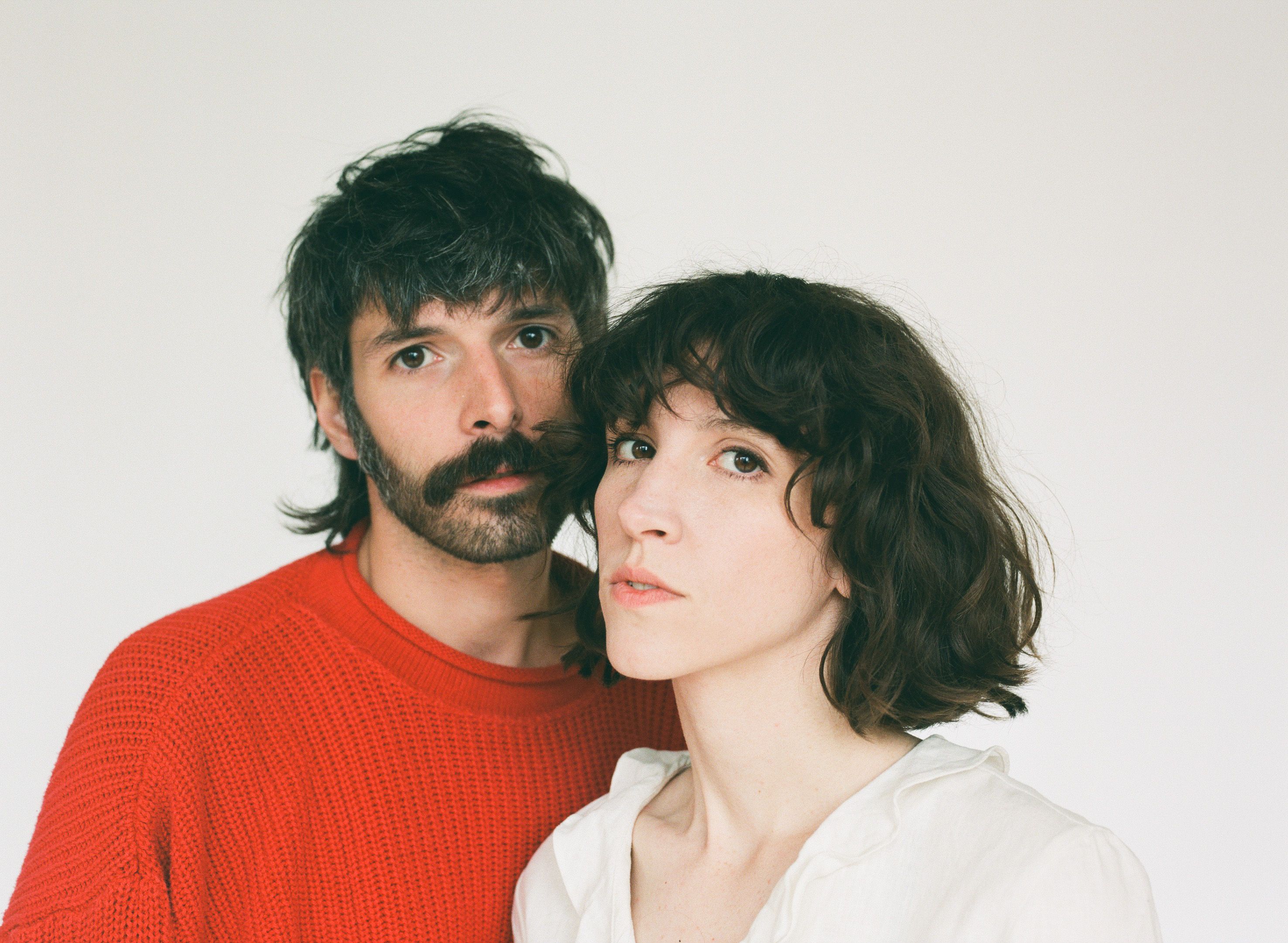