2021 marks the 10-year anniversary of What So Not. For Chris Emerson, the creative at the heart of the project, it is a time of realization and research, rethinking and renewal. It would be easy for the Australian producer and DJ to stay sequestered in What So Not’s significant accomplishments, not the least of which are surpassing one billion global streams and collecting Gold Plaques. Instead, Emerson scaled back his touring to get re-centered as a person and refreshed as an artist. He immersed himself in an artist community, absorbing a variety of creative stimuli and exploring new ways of expressing himself. The first decade of What So Not revolved around high-profile collaborations, headlining tours and major festivals across the globe, not to mention creative artistic achievements. The second decade of What So Not starts with reflection and revitalization, and new innovations from the ever-shifting Emerson. 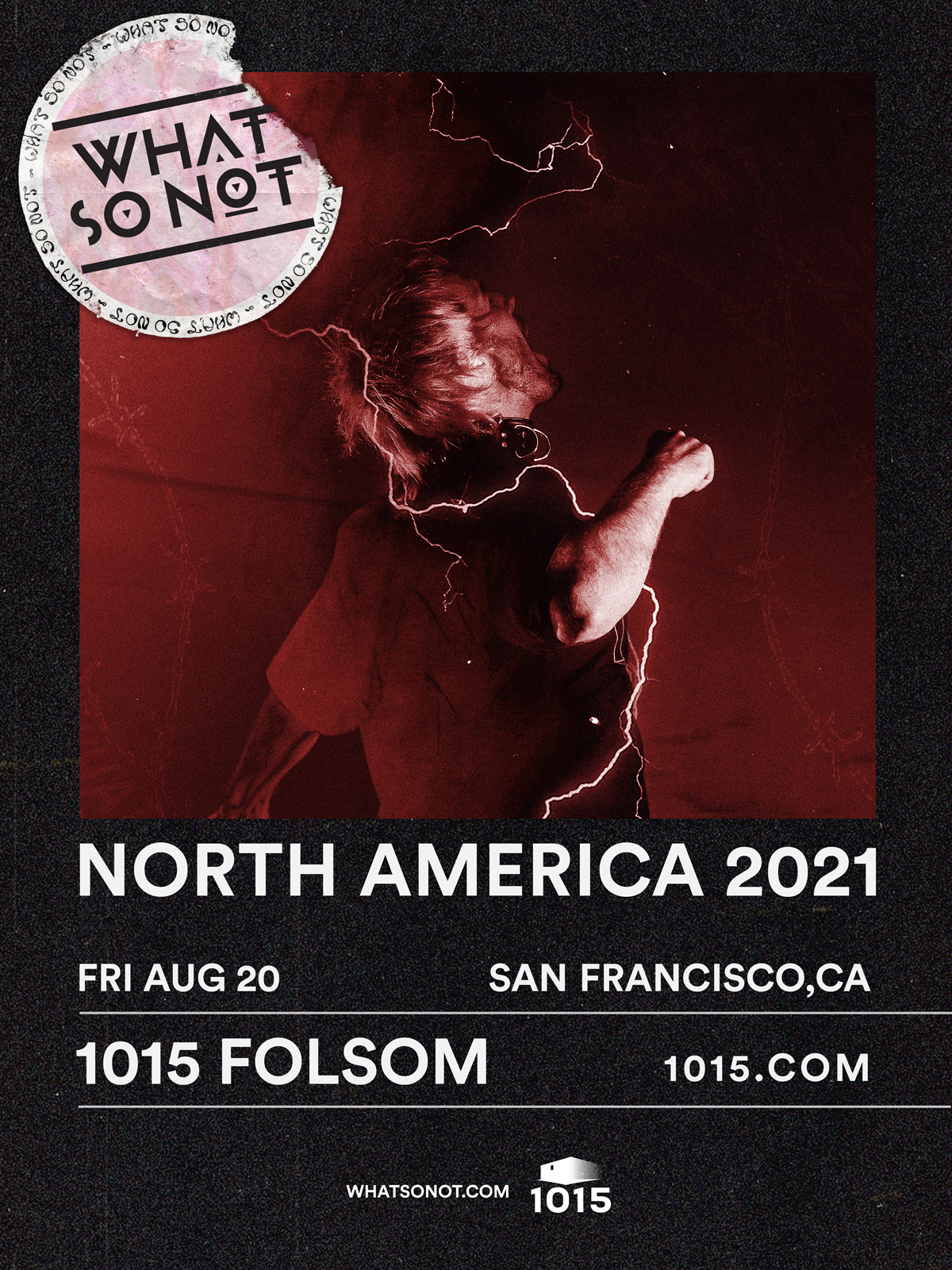