It all started with wanting to do something special. In early 2020, as Sophie Sputnik, a.k.a. Waltzer, was preparing for her first set at the legendary Chicago venue The Hideout, with a new record to promote, she knew she wanted to do more than just play her songs. It wasn’t just that, because it was the beginning of a pandemic, she’d be performing virtually. She also had a hankering to do something playful and fun, something to break the usual characteristic stuffiness of the indie rock scene down. Something that reminded her of the bizarro shows — like Pee-Wee’s Playhouse, 90s MTV, Adult Swim’s Look Around You, and Tim & Eric Awesome Show, Great Job!, and even Mr. Roger’s Neighborhood — that she’d grown up with. That something became Waltzer TV.

Part live music, part sketch comedy, part variety show, Waltzer TV is an inclusive arts platform for gentle-hearted weirdos. It’s a space for animation legends like Wayne White, for a spoken word performance from punk luminary Daniel Pujol, for Sophie’s own wacky mask-making tutorial skits and so much in between. Throughout, its first season is a story of pandemic-era adaptation and pluck evolving in real time. 2020 was a very “rising to the occasion” type of year, but Waltzer TV didn’t set out to, like, defeat the pandemic. Like most of us, the person behind it spent most of the year scared and looking for a way forward. Season one of Waltzer TV is a joyful, gentle document of Sophie & friends trying to figure it out. Season two hopes to be funded by a Kickstarter campaign that will be launching in January 2021.

MAX PAIN AND THE GROOVIES 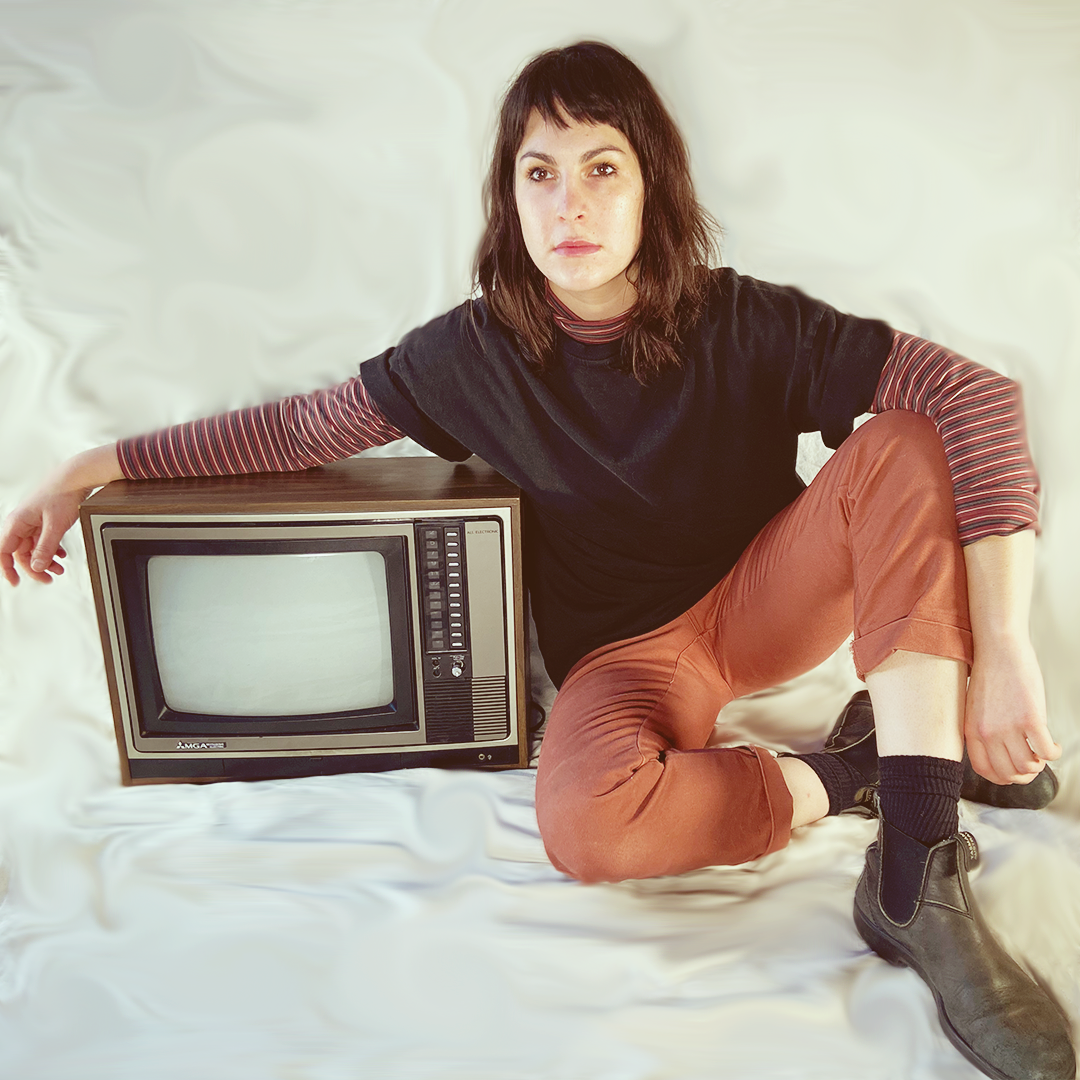