The first time I saw Typhoon, around 2006, they looked like the kids from Lord of the Flies after a few weeks on the island. Unkempt, new to the big city, exploding with excitement to play for anyone, anywhere. In basements and back-room all-ages clubs that might as well have been basements, they already knew how to rattle bones, jerk tears and turn stomachs–that all came naturally.

I don’t know how self-aware they were then. I don’t know if they really knew the power of the sheer spectacle of ten kids flooding a space like an uprising of feral choir students. I know they didn’t seem too self-assured. During the quiet parts they would sway against each other, some biting their lips and some staring at their shoes while frontman Kyle Morton strummed a guitar half his size. Nervous jokes were often cracked amongst the horn section. And then the chorus would hit and they would intuitively become this single, heart-rending noise that didn’t sound like anything else. More metal than all but the gnarliest metal; still sweet and unflinchingly honest. They weren’t kids in those moments, they were pure weaponized humanity.

For a long time I thought the secret ingredient was youth–that the urgency of being 19 and having something to say just permeated Typhoon’s songs and made them feel vital. They were, after all, the kids who couldn’t get enough. They were the kids you’d see cross-legged in the front row of the Mount Eerie show, wide-eyed. But Typhoon has grown up without letting go of their earnesty or their urgency. The band has gotten smarter, sharper, less reliant on spectacle. Typhoon has pared down a bit (eight members at last count), though old members still make appearances onstage and are often strewn about the green room after hometown shows, when shows aren’t so hard to come by.

As time has gone by, Kyle Morton has slowly become one of his generation’s most profound and nuanced songwriters. He has also learned how to run a band that once seemed unmanageable. Typhoon’s secret instrument of hearts and hollers bubbling up in loose unison, though, that still works just the same way. Maybe it works because this band is still interrogating the same complicated hallways of the human heart that it started with.

Typhoon songs are, overwhelmingly, about the human tendency to confuse the things that possess us for the things we possess. They are about the impossibility of home, even as physical houses feature so prominently in Morton’s songs: dying on the kitchen floor, an idyllic cabin where small monsters lay in wait, the long hallways of the devil’s mansion (I told you this band was metal). In ever more ambitious fashion, Typhoon asks why it’s so hard to find our place, why our lot is never large enough. Honestly, the answer keeps getting darker. Lucky for us, Typhoon keeps a light on.

In 2018, ahead of the curve as usual, Typhoon released an apocalypse album. The ambitious double-LP Offerings found Morton writing about senility, the most terrifying thing he could imagine. It was the darkest and most difficult Typhoon record, if ultimately the most rewarding for longtime listeners. It was also much bigger than personal narrative: Offerings was as much about a world and a country forgetting their virtues as it was about our narrator losing his mind.

Now in the midst of an actual apocalypse, Typhoon finds themselves ahead of the times once more. Sympathetic Magic, first tracked in the basement home studio Morton built while isolating with his wife and dog, then fleshed-out piecemeal with socially distanced bandmates, is both a meditation on grief and a road map to healing. It’s inspired by the dark delusion of the Trump years and the loneliness and uncertainty of the pandemic, yes, but also colored by the hope and connection Morton felt while marching in massive racial justice protests in his native Portland. “The songs are about people,” Morton writes. “The space between them and the ordinary, miraculous things that happen there, as we come into contact, imitate each other, leave our marks, lose touch. Being self and other somehow amounting to the same thing.”

For those of us keeping count, three houses feature prominently on this record. All of them are approached with trepidation and all of them contain revelations: A trivial memory with immeasurable weight; an old friend who needs a lifeline; a piano that begs to be played. It’s not always clear if these spaces are real or imagined. It’s also not clear if any of the deliverance found in them will be permanent. It’s on a train ride through the midwest where Morton feels most bullish. “I’ll find the sacred buried in me,” he promises on “Empire Builder.” “And I will cut it out while everyone is watching.”

Then, like a sneaker wave rolling quietly back out to sea, he tempers the melodrama. “It will not be enough.”

That’s how Typhoon walks the fine line between giving up and starting over: Morton has never promised a happy ending, but on Sympathetic Magic he reminds us that when there’s even a slight chance of redemption, it’s a chance worth taking. That’s the central gift of a post-apocalypse record that finds Typhoon stacking gallows humor next to a legitimately aching love for humanity, and it’s what this band has always done so well: stitched the smallest personal tragedies, unforgotten and honored, into a universe-sized quilt. I can’t think of a more useful skill in this relentless moment, where we so often want to forget ourselves–or worse yet, give up on ourselves–because the world is just too goddamn much.

“Welcome to the Endgame” finishes the record, and a silver lining it is not–more of a fight song for the spiritually exhausted. But it does end with a promise of solidarity that, for me, is sweeter than any bullshit happy ending.

“Here we go into the cauldron,” Morton says. “I’ll see you on the other side.”

Proof of Vaccination OR Negative COVID-19 Test Required for Entry

To enter our establishments, you are required to provide proof that you are fully vaccinated*, OR proof of a negative COVID-19 test that was administered by or under the supervision of a healthcare provider within 48 hours of the date on which you are attending a show at Exit/In. Proof of vaccination and test results must bear a name that matches the government-issued identification for the patron that is seeking entry.

If our staff has grounds to believe that you have presented fraudulent or falsified documents, we reserve the right to deny you entry into our establishment. If you are unvaccinated, we encourage you to wear a mask even if you have tested negative for COVID within the past 48 hours before the show.

The CDC recommends that masks are worn in public indoor spaces in areas with high transmission rates regardless of vaccination status. The CDC also recommends that unvaccinated people wear masks at all times. We highly encourage mask-wearing for all patrons, and will have free masks available at points of entry. 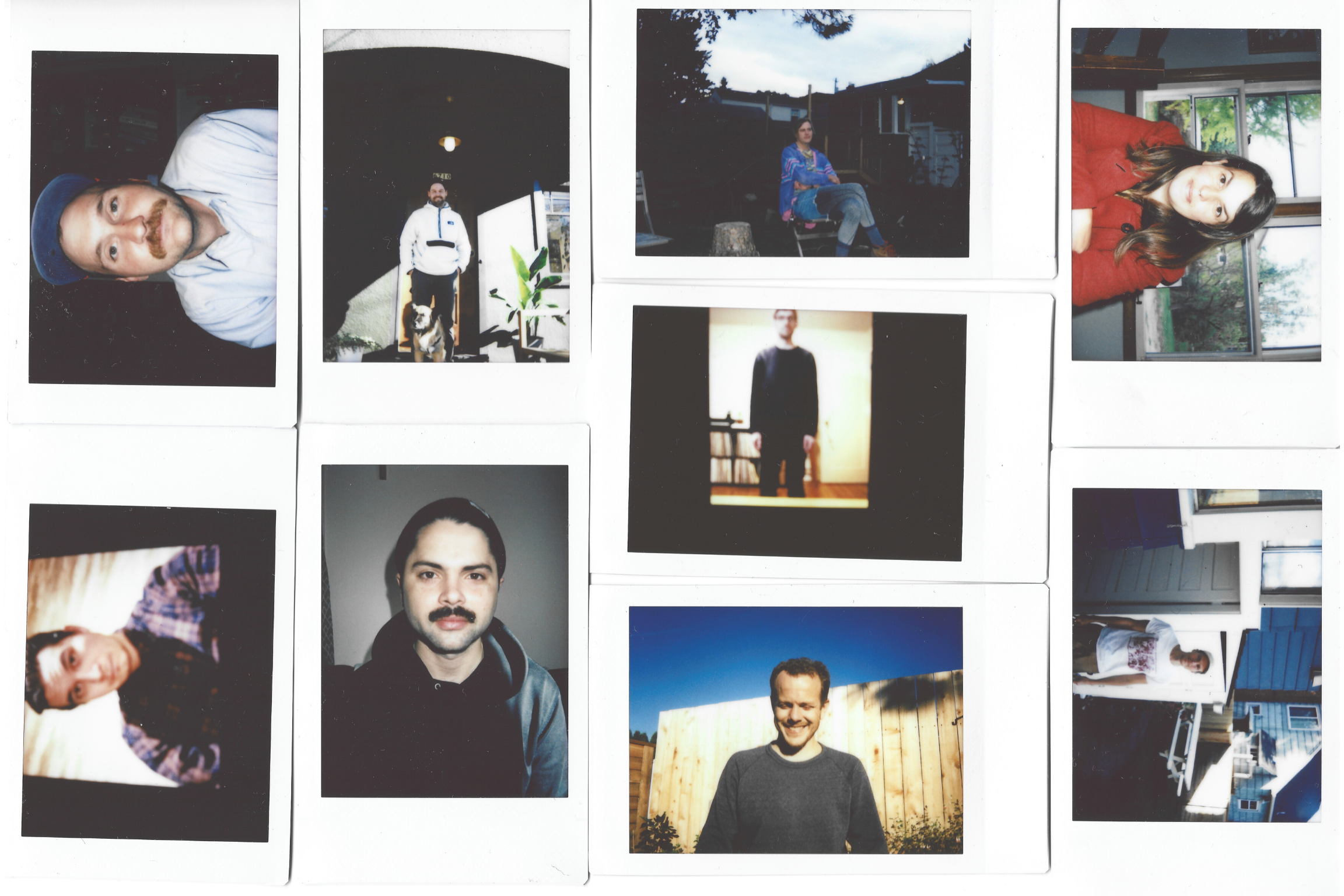