Taboo shattering, searingly honest, and painfully funny, Frankie “TRIXX” Agyemang is one of North America's rising comedic stars. Trixx is the, 2018 Winner of the World Series of Comedy, also 2013 Winner of Just for Laughs’ JFL42 Big Break Competition. He has opened for such stars as: Tracy Morgan, Damon Wayans, Cedric the Entertainer, Mike Epps, Aries Spears, Sugar Sammy, as well as for his good friend and mentor, Russell Peters. Trixx has written and performed sold out theatre shows including his last show, a two-hour solo show , TRIXX: Unspoken Words, was sold out Toronto’s Jane Mallett Theatre. He has also performed internationally including: London, Boston Comedy Festival, Jamaica Comedy Festival and New York Comedy Festival where he opened for Russell Peters. Trixx also performed regularly at such top venues as the Just for Laughs Comedy Festival, The Canadian International Comedy Fest and at Kenny Robinson’s Nubian Disciples of Pryor Comedy Show. Trixx has developed a cult following with his no-holds-barred, take-no-prisoners brand of comedy. Mixing boisterous commentary on topics like pop culture, relationships, music, clubbing, and sex, with acute insights on being black in North America, Trixx’s streetwise, boundary-pushing humor is unafraid of taking on everyone and everything in his sights. A talented entertainer, Trixx got his nickname through his reputation as a prankster while growing-up in Mississauga, Ontario. A former club DJ and MC, Trixx has been an on-air personality on Toronto’s FLOW 93.5 and was a regular on MuchMusic’s Video On Trial. In 2013, he was honored for a second time with the Comedy Award from COCA. He was also a finalist in the 2009 Great Canadian Laugh Off. 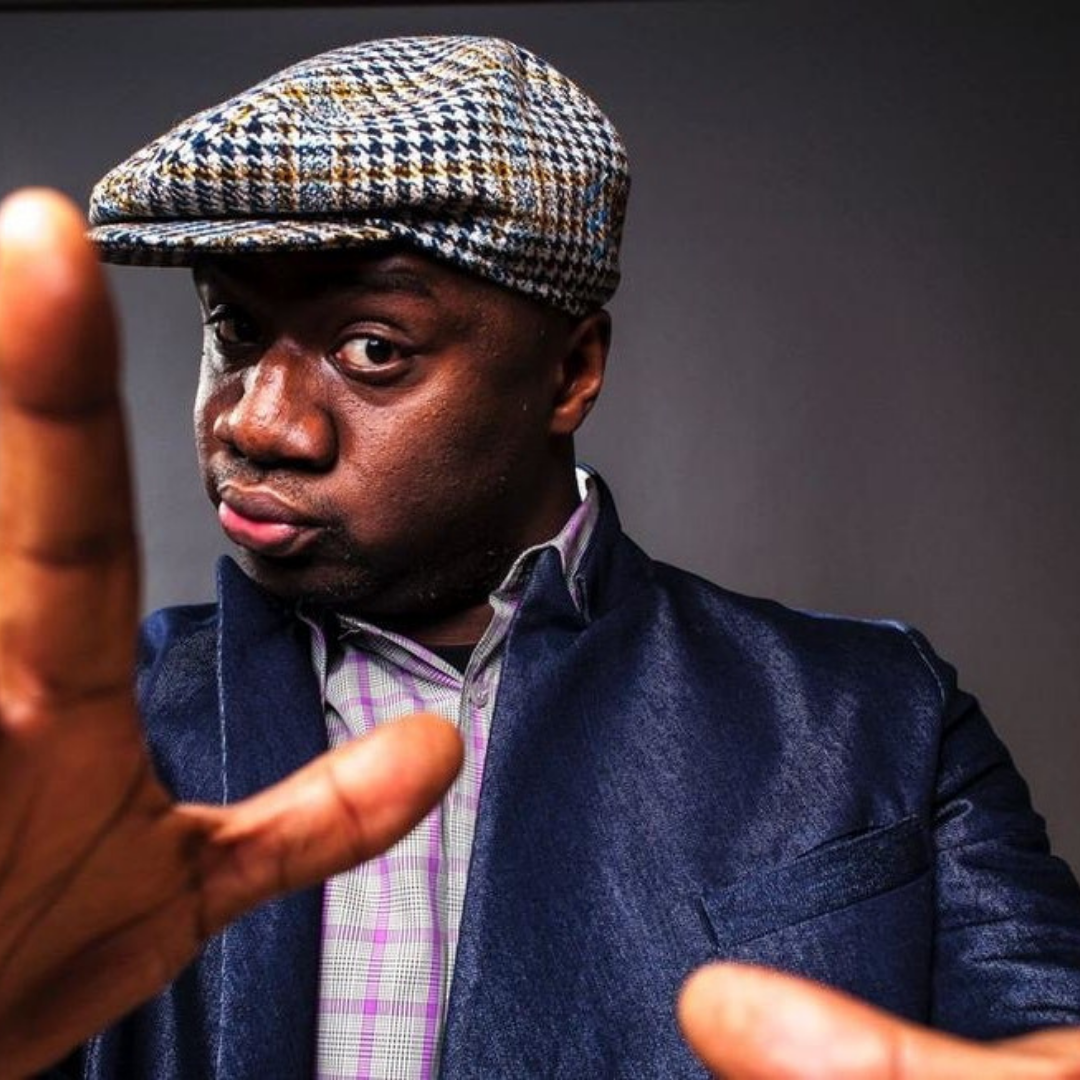