Based in San Diego, rock-reggae band Tribal Seeds come at their music from a different angle, more influenced by bands like Steel Pulse and Aswad than the common touchstone of Sublime. Formed in 2005 by the Jacobo brothers, singer Steven and producer Tony-Ray, the group issued its debut album, Youth Rebellion, that same year. The album was the first of many to be released on the group's own label, including a self-titled album in 2008 plus The Harvest from 2009. The Soundwaves EP followed in 2011, while 2014's Representing cracked the Billboard 200 albums chart. The album featured guest appearances from Don Carlos, Mykal Rose, and Midnite's Vaughn Benjamin.

In March 2017, Tribal Seeds won the San Diego Music Award for Artist of the Year. A new single followed, entitled "Rude Girl" which debuted among iTunes Hot Singles in the Reggae genre. The band is currently recording their fifth full length album, schedule for release in early 2018.

Based out of New Mexico, Innastate is gaining international attention for their unique brand of reggae. The band’s sound is modern yet honors their Indigenous heritage, musical roots and love of music. The band believes in the power of music to connect people, offering heartfelt songs that reflect on the human experience, spirituality and environmental issues. Innastate is Adrian Wall on guitar/vocals (Jemez Pueblo), Rylan Kabotie (Santa Clara Pueblo/Jicarilla Apache) on bass/vocal, Lawrence Bailon (Santa Clara Pueblo/Kewa Pueblo) on drums, Carlo Bluehouse Johnson (Isleta Pueblo) on guitar, Romeo Alonzo on Alto Saxophone and MC Tbone on the trombone/lyrical stylings. The band released their debut self-titled EP in April of 2015 to wide acclaim and a growing fan base that earned the group, Artist of the Month by RockwiredMagazine.com and the 2016 Rockwired Reader’s poll award for Best Performance by an American Indian/First Nations Band or Artist. In 2016 Innastate was nominated for "Best Reggae Song" by the New Mexico Music Awards. The band's evolving sound and songwriting is showcased on their debut full length CD “Verde”, released September 2018. Crafted after a rigorous live performance schedule, “Verde” has received a respectable amount of plays in the digital realm as well as on the airwaves across the country. Thanks to songs like “Sailing” and “Summertime”, Innastate’s presence continues to grow. “Verde” was nominated for three New Mexico Music Awards in 2019, including Best Reggae Song, Best Native American Song and Best Packaging. In 2019, Innastate was also voted “Best Reggae Band” by the Alibi Readers Poll readership in Albuquerque, NM. Innastate continues to work hard playing nearly a hundred shows per year and creating new music. “We believe it’s important that our Native voices be heard, we strive to create the best music and live shows that we can, so we can be good a representation for our Indigenous peoples”, Adrian Wall says. Look for for new music and a music video in 2020 Innastate has shared the stage with reggae greats The Wailers, Native Roots, The Green, Jessie Royal, Tribal Seeds, Pato Banton, Nahko, Natural Vibrations, Stick Figure, Through the Roots, The Meditations, New Kingston, Ballyhoo and Abstract Rude and Black Uhuru. 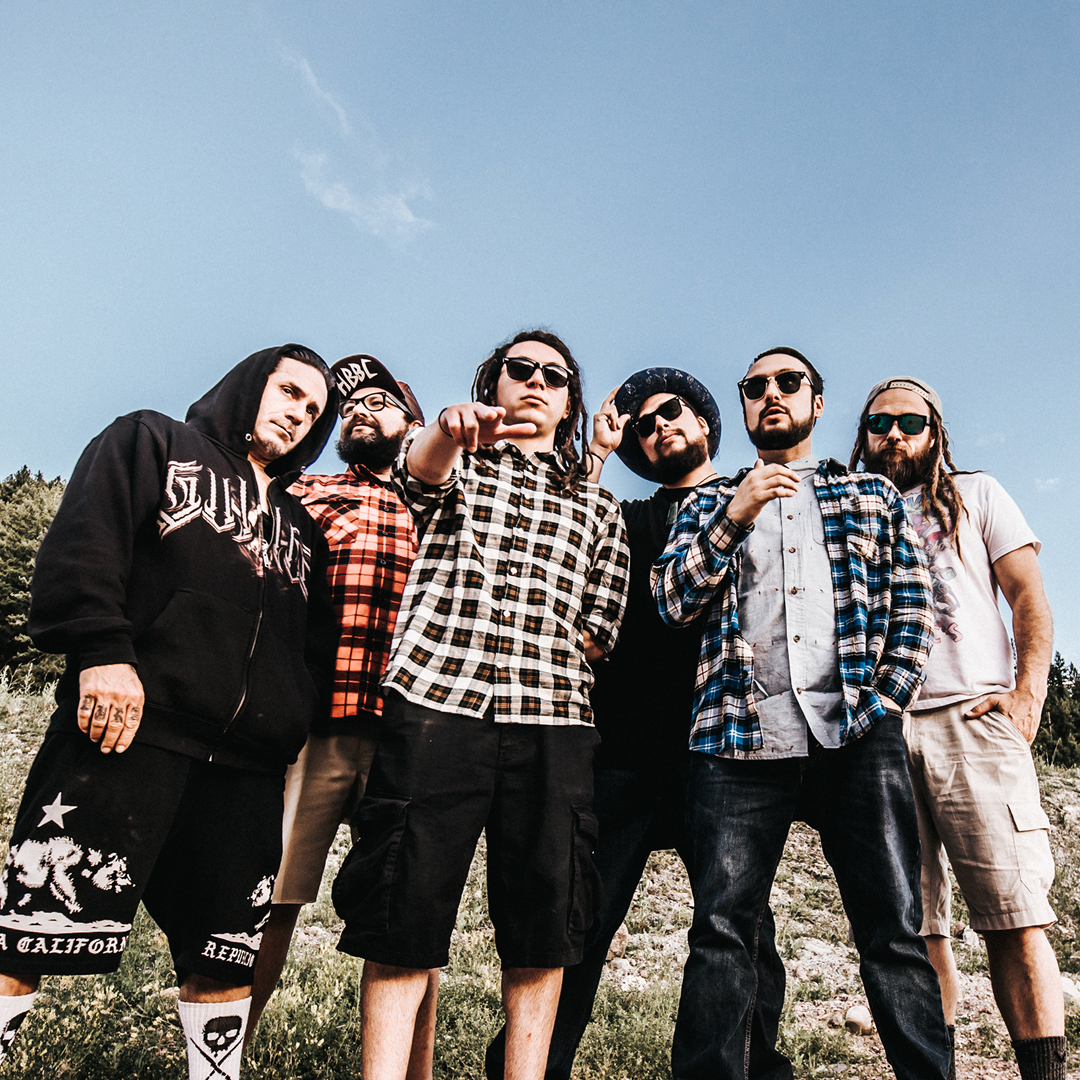