Simply put, Tortoise has spent nearly 25 years making music that defies description. While the Chicago-based instrumental quintet has nodded to dub, rock, jazz, electronica and minimalism throughout its revered and influential six-album discography, the resulting sounds have always been distinctly, even stubbornly, their own. Music from their new release (the first in seven years) “The Catastrophist,” is moody, synth-swept jams that cozy up next to hypnotic, bass-and-beat missives. The songs transcend expectations as often as they delight the eardrums.

Tortoise, comprised of multi-instrumentalists Dan Bitney, John Herndon, Doug McCombs, John McEntire and Jeff Parker, has always thrived on sudden bursts of inspiration. And for “The Catastrophist,” the spark came in 2010 when the group was commissioned by the City of Chicago to compose a suite of music rooted in its ties to the area’s noted jazz and improvised music communities. Tortoise then performed those five loose themes at a handful of concerts, and “when we finally got around to talking about a new record, the obvious solution to begin with was to take those pieces and see what else we could do with them,” says McEntire. 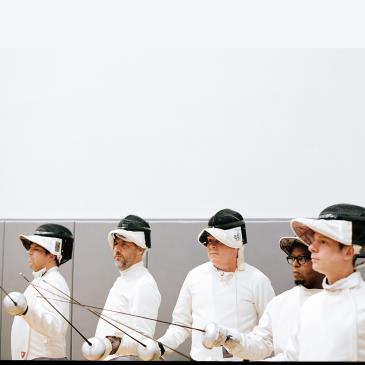