Tone also starred as comedic legend Richard Pryor in BET’s AMERICAN SOUL and opposite Nina Dobrev in the CBS series FAM. He has also been seen co-starring with Kathy Bates in Netflix’s original comedy series DISJOINTED. Tone guest-starred on the current season of HBO Max’s A BLACK LADY SKETCH SHOW, which has been nominated for 8 Emmys.

Tone also co-starred in the Emmy-nominated film SYLVIE’S LOVE with Tessa Thompson and Eva Longoria, which premiered at Sundance in January 2020 and was distributed by Amazon. Tone's other films, LITTLE, starring Issa Rae, Regina Hall and Marsai Martin and produced by Will Packer, as well as DOG DAYS starring Nina Dobrev, Vanessa Hudgens, Rob Corddry, and Adam Pally are available on Hulu, as well as DVD and Blu-ray. He can be seen in the independent film THE WEEKEND, written and directed by Stella Meghie, with DeWanda Wise, Sasheer Zamata, Y’Lan Noel and Kym Whitley, available on Amazon Prime Video and Hulu.

Tone is originally from Atlanta and currently resides in Los Angeles. 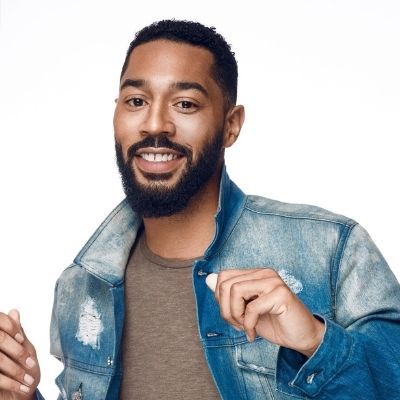