Raised in Akron, OH, singer/songwriter Tim Easton was influenced by a combination of pop icons (Beatles, Stones) and bluegrass/folk legends (Doc Watson, John Prine). After college, Easton found himself busking in the streets of Paris, London, Dublin, Amsterdam, Madrid, and Prague, on and off for seven years, at one time alongside Anti-Folk hero Beck Hansen. His folk-based songwriting brought an earthy sound to the Haynes Boys (an existing rock band that recruited Easton in the mid-'90s) and they recorded one album, Guardian Angel, for New York-based Slab Records. Easton pursued his solo career, recording his first solo album, Special 20, with friends and session musicians in Nashville. He signed with EMI Publishing in 1999, relocated to Los Angeles, performed at songwriter hubs like Largo, and signed a recording contract with New West Records. His first release for the label was 2001's The Truth About Us, featuring members of WILCO as the backing band. 2003 brought his solid follow-up for the label, Break Your Mother's Heart, which received 4 stars in the print version of Rolling Stone, heralding his songwriting as having a “novelist’s sense of humanity.” This was followed by “Ammunition” in 2006. Support slot tours with mentors Lucinda Williams and John Hiatt crossed North America and Europe. A concert set, “Live at Water Canyon,” appeared in 2008, followed by “Porcupine" in 2009 and a pair of self-released albums, “Beat the Band” and “Since 1966, Volume 1,” both in 2011. After moving to Nashville and starting his own label, CAMPFIRE PROPAGANDA, Easton teamed with THIRTY TIGERS to release roots & blues-based “Not Cool,” which was included in the Top 50 Albums of American Songwriter’s year end list for 2013. “American Fork” came out with LAST CHANCE RECORDS in 2015, rising to #11 on the Americana Radio charts, and the solo acoustic, direct to lacquer recording, “PACO & THE MELODIC POLAROIDS” was released on Campfire Propaganda in 2018, followed by tours of North America, Japan, Alaska, and Europe. Easton also toured the entirety of Russia in 2019, representing American folk music, as part of the Forum For Cultural Exchange.

His experiences were documented in a weekly column for No Depression Magazine. Easton performs annually at SALMONFEST in Ninilchik, Alaska and WOODYFEST in Okemah, Oklahoma. June of 2019 brought the “EXPOSITION” LP, a field recording partly recorded at the Gunter Hotel in San Antonio, Texas where Robert Johnson cut his tracks, and partly in Okemah, Oklahoma. Up next for worldwide release will be “YOU DON’T REALLY KNOW ME,” a return to the full backing band sound, produced by Brad Jones & Robin Eaton in Nashville, to be released on BLACK MESA RECORDS in August of 2021. 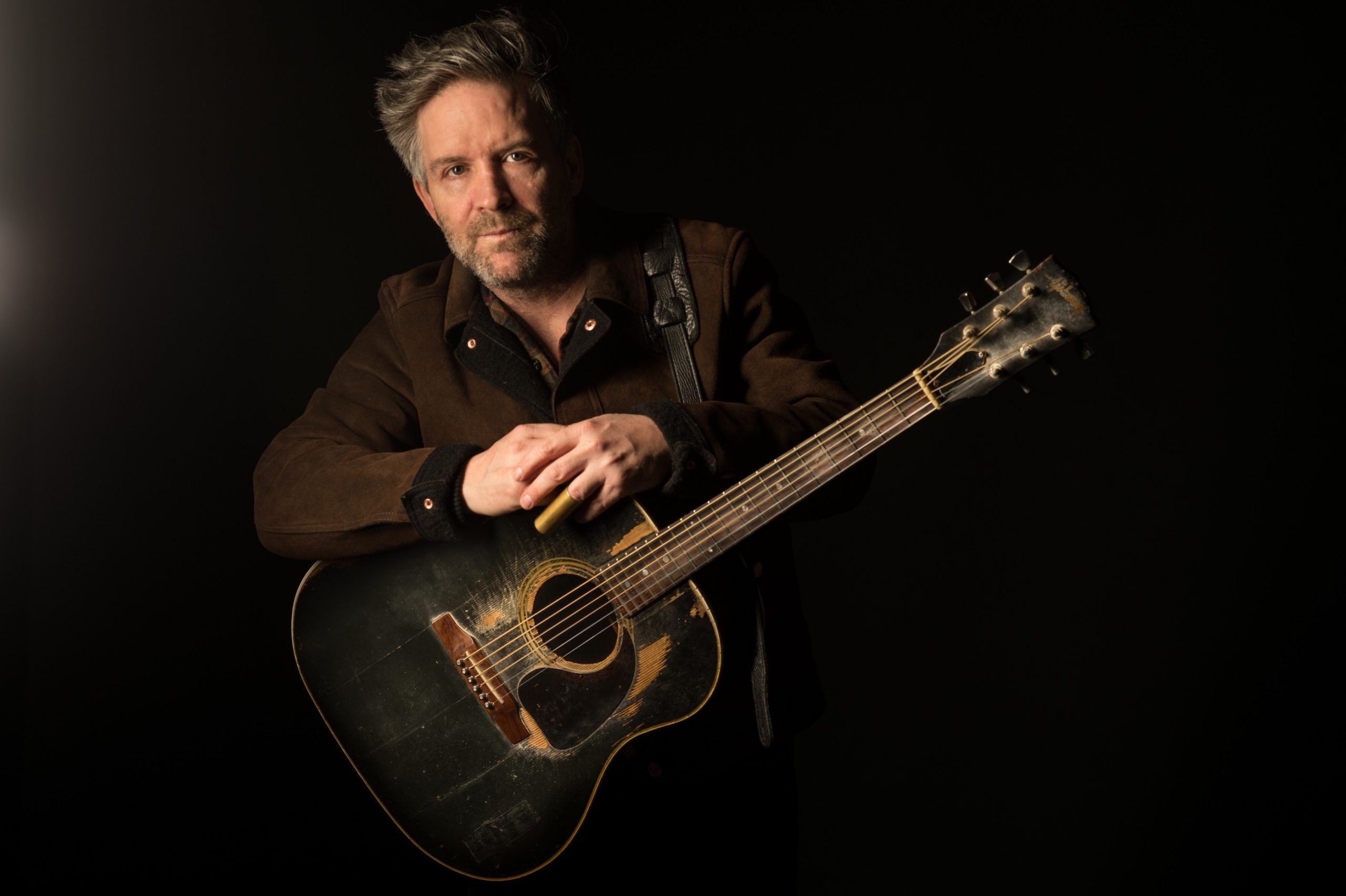