Since breaking into the country music scene, the multi-platinum selling duo has achieved international success scoring three #1 hits “Are You Gonna Kiss Me Or Not,” “If I Didn’t Have You” and “Everything I Shouldn’t Be Thinking About,” respectively. They have earned five Top 20 hits, with streaming numbers surpassing 600 million and a social media following of nearly 2 million. 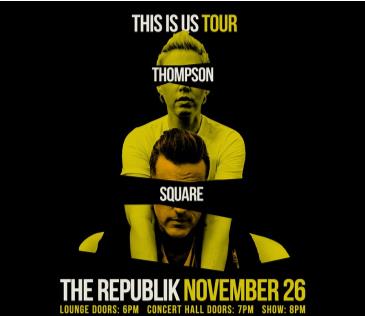