Formed in 2021, The Sonic Bullet is a modern rock band based in New York City. The band’s mission is to spread messages of love, peace, and empowerment through their songs.The lyrics written come from a special place that can connect to all audiences.The band’s first single ‘Neo Nero’ was released May 27 and played over 30 countries in one day, a success on all streaming services.The second single ‘Hora de Viver’ is a rock ballad sang in English and Portuguese and released June 17th. On July 15th 2022 the band released their first album ‘All In My Head’. The album consists of 10 original tracks and it was produced, recorded and mixed by Caio Carvalho (Pinch Records and Producer Mondays) and mastered by Lamps Lampadinha (5 Latin Grammys) 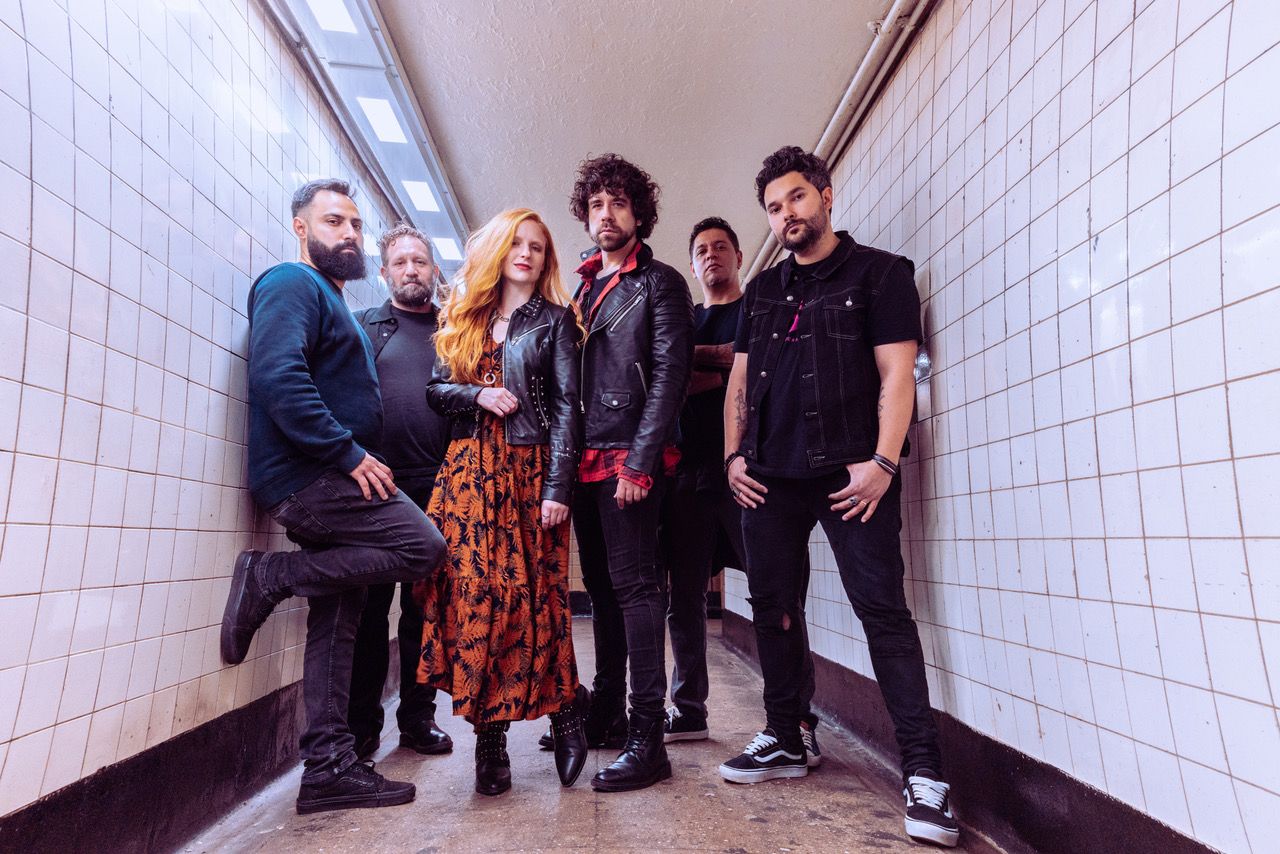