Due to Vermont's high vaccination rate and significantly declining local hospitalization rates we will no longer be requiring proof of vaccination or a negative PCR result for events at Higher Ground, unless requested by the artist. This change will take effect on April 1st and will apply to performances at both the Ballroom and the Showcase Lounge.

Please continue to watch for communications on any protocol changes for upcoming performances.

The Sheepdogs – No Simple Thing

Everybody could use a trip away from 2020 and 2021. Maybe just a weekend on the lake…even if it’s just a trip of the mind. The Sheepdogs’ No Simple Thing has the wattage to take you to that mental cottage with six new songs so summer-y you’ll only need to pack your jean shorts and flip flops. Recorded in Montreal at Mixart Studios (built by Mahogany Rush’s Frank Marino in the 70’s), this EP sees Saskatoon’s fave furry sons returning with their classic rock influenced sound. The rich harmonies and rounded guitar tones they’re known for are further refined, and “Like an experienced chef, the band keeps honing their recipes, constantly creating more complex yet subtle flavours,” lead singer and main songwriter Ewan Currie explains. Recorded in late summer 2020, all tracks were laid down live with every member on-site in a sprawling studio with old-school monitors on mammoth 2” analog tape. Unlike a lot of other remotely tracked pandemic rock, the Sheepdogs’ bubble of comradery enabled them to focus completely, with little else to do in Covid-restricted Montreal than kick out the jams.

Their lead-off mission statement track of “Rock and Roll (Ain’t No Simple Thing)” boogies strong out of the gate paying tribute to the mysterious healing powers of rock music, Friday nights and summer flings. To show and not just tell, the intoxicating guitar solo that kicks off with a big tempo lunge puts those title brackets where their mouth is. As with all the band’s material, it’s reverent of rock history, yet Currie’s distinctive lead vocal continues to sound richly honest and never imitative as he urges you levitate with the band as the music “soothes your soul”.

Switching gears into the stomp and sway glam T-Rex beat of the first single “Keep on Loving You” and it’s reassuring look at long-time love with a bit of sugar on top, we then get the good advice of “Talk It Over”, which just might be the Sheepdogs’ own “Share the Land” (by The Guess Who). Born out of seeing the sometimes-hideous side of human nature, it’s a gentle call to “try to listen to one another”, and was the last one written before recording. “We’re not overtly preachy, but this one was a reaction to seeing all the fighting on social media and everywhere else in the last year,” states Currie.

Not just the “Rolling Stone Cover Guys” anymore, the now-veteran band with 3 EP’s and 9 commercial releases under their belts (that all have cool big belt buckles on them) are far enough down the road to look back at how things were when they started on “Singing In The Band”. “It’s an ode to the working musician and that exciting first feeling of discovering the power of music, this new skill of relating through song.” Currie remembers. In this spirit, this six song EP is to be one of a number of shorter records to be released during these weird times to keep the lines of communication open with listeners.

A first for the Sheepdogs, No Simple Thing’s piano-driven “Are You A Good Man?” was penned solely by brother/fellow Sheepdog Shamus and not by Ewan. Originally earmarked for their solo project Bros, it got flagged as more Sheepdogs territory and brought over into these sessions which resulted in this pensive soul-searching Beatles-esque side trip.

Like always, the guitars are so big and woolly that they just might clog your drain, but none so pronounced as on the EP’s closer “Jesse Please” which starts out on the cottage dock and ends things at full Live at the Fillmore level intensity. “We always like to build songs into little cycles with distinct parts and this is one of them, but it started with me just writing it by the side of a lake,” Ewan recalls “and the guitar solo on ‘Jesse’ conveys the emotion as much or more than any of the lyrics in the song.”

Going with the “if it ain’t broke don’t fix it” creedo, No Simple Thing is the fourth release produced by sonic leader Ewan. In addition to all the modern platforms, the EP will be released on 45 RPM 12” vinyl for primo sound, so all that’s left to do is to throw those headphones in the bag with your tank tops and swim suit and get started on that rock and roll voyage. – Craig Daniels

Boy Golden has a purpose: enjoy each day and make good music. Founder and minister of The Church of Better Daze, he wants to help people seeking to improve on yesterday's themes. His songs, like hymns, are hopeful, fresh and upbeat. KD & Lunch Meat is fluorescent and fun, like its namesake, and easily ingested. Something to Work Towards searches for the meaning in life, while Smoke on the Breeze and Any Way It Works are warm, tender and linger like perfume. Church of Better Daze is the inspirational, musical manifesto. The harmonies are the collective idea of working together, the mellow melodies keep our hopes alive and the lyrics are golden rules to live by: Follow your heart Make good art Call your momma Work real hard.

Redefining jam band and stoner cultures by turning dead heads into lively brains, Boy Golden wants to unite us all in a hazy dream under one roof. "We're all the same at the Church of Better Daze," he sings. Find unity in the congregation of these 11 tracks, which redefine the precedent for collaboration, common goals and cannabis. If you're open to learn, and can speak your truth, you can blaze and still get paid in Boy Golden's Church of Better Daze. 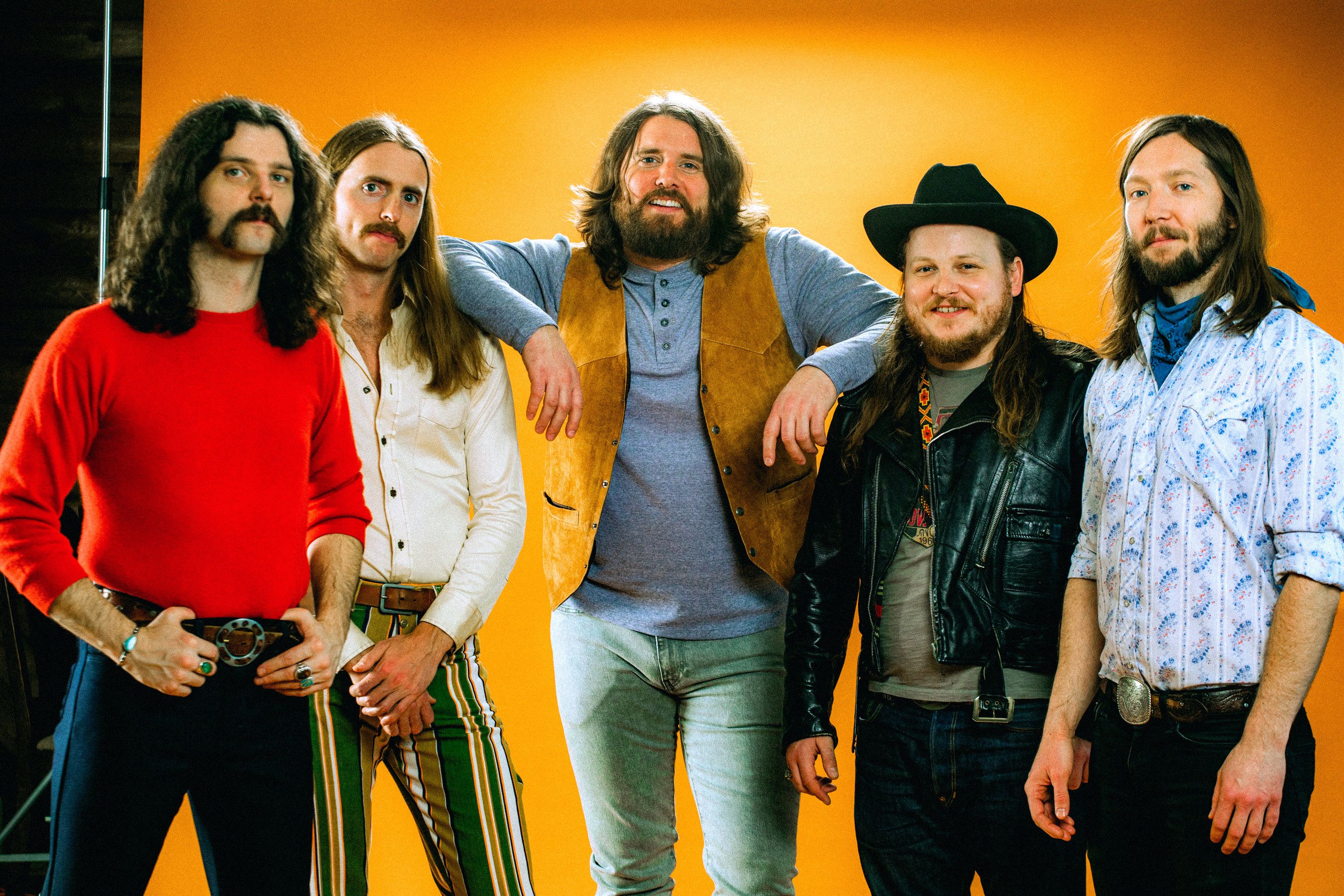