Get your tickets today for The Reverend Peyton's Big Damn Band

Two time BMA nominee's The Reverend Peyton's Big Damn Band are the greatest front-porch blues band in the world. They are led by Reverend Peyton, who most consider to be the premier finger picker playing today. He has earned a reputation as both a singularly compelling performer and a persuasive evangelist for the rootsy, country blues styles that captured his imagination early in life and inspired him and his band to make pilgrimages to Clarksdale, Mississippi to study under such blues masters as T-Model Ford, Robert Belfour and David “Honeyboy” Edwards. Now The Big Damn Band is back with a new record Dance Songs For Hard Times that debuted at #1 on the Billboard and iTunes Blues Charts and was produced by Vance Powell (Jack White, Chris Stapleton). The record is critically acclaimed by Rolling Stone, Relix, Popmatters, Guitar World, American Songwriter, No Depression, Glide, Wide Open Country, Paste, American Blues Scene and many more!

LIMITED SEATED SHOW - Expect to Stand - NO Seating GUARANTEED. Any Seating Available is on a First Come, First Served Basis. NO REFUNDS all sales final.

PURCHASE OF BOOTH DOES NOT INCLUDE ADMITTANCE TO SHOW - ONLY RESERVES THE BOOTH (Booths seat 4-6 people) You and your party will all still need a General Admission ticket to get in to the show.

Ages 18 and up - All Minors Will Be Charged an Additional $5 At the Door. 17 & Under Admitted with Parent or Guardian Only. 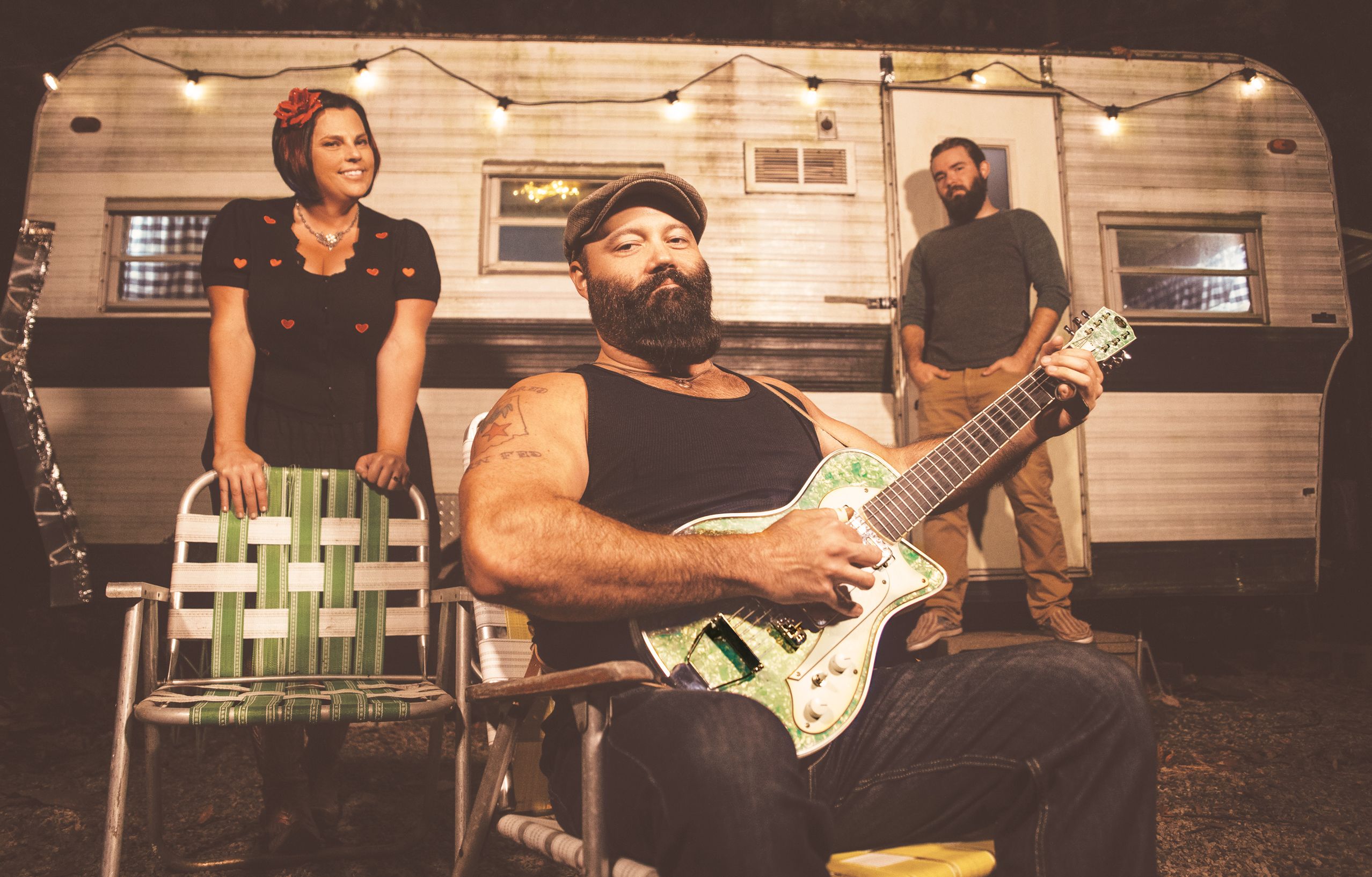