Please note this performance is requiring all attendees to provide proof of vaccination OR negative COVID-19 test within 72 hours of the event for entry.

The best things in life usually happen by accident, and the genesis of courtship is no exception. Micah Gordon and Eli Hirsch were both session musicians in LA. They ended up at a rehearsal for the same band, and during their downtime on the first day of the meeting they wrote "Stop For Nothing". They instantly realized they had something special, but neither of them were singers. At least they didn't think so. Eli, who is self taught and grew up playing in Portland pop-punk bands, recognized the true virtuoso hidden inside the scrawny frame of a fellow west coast Jew. “Micah, you can sing!” Although they are both Jewish kids from the west coast, Micah is a classically trained jazz pianist and was influenced by Stevie Wonder, Michael Jackson and Miles Davis, while Eli grew up with the likes of Blink-182, Passion Pit and Weezer.Shortly after their debut and out of nowhere, NME was saying courtship had a shot at “becoming indie-pop’s next big thing,” and Zane Lowe live on Beats 1 was shouting on-air “the entire industry is freaking out, freaking out about this band!” The boys spent the rest of the last two years on the road touring with artists such as Passion Pit, the Hunna, Weezer, The Wombats and Night Riots while garnering millions of plays on DSPs. Last year, they haven’t slowed down; their recent singles “Guy Stuff” and “Amy, Run for the Hills” have seen millions of streams and the band finally had time off the road to put on their first headline shows in Los Angeles and New York which both sold out. The duo spent 2020 recording their next full length album - the first single, "Prom" came out this May with more music to follow in 2021. 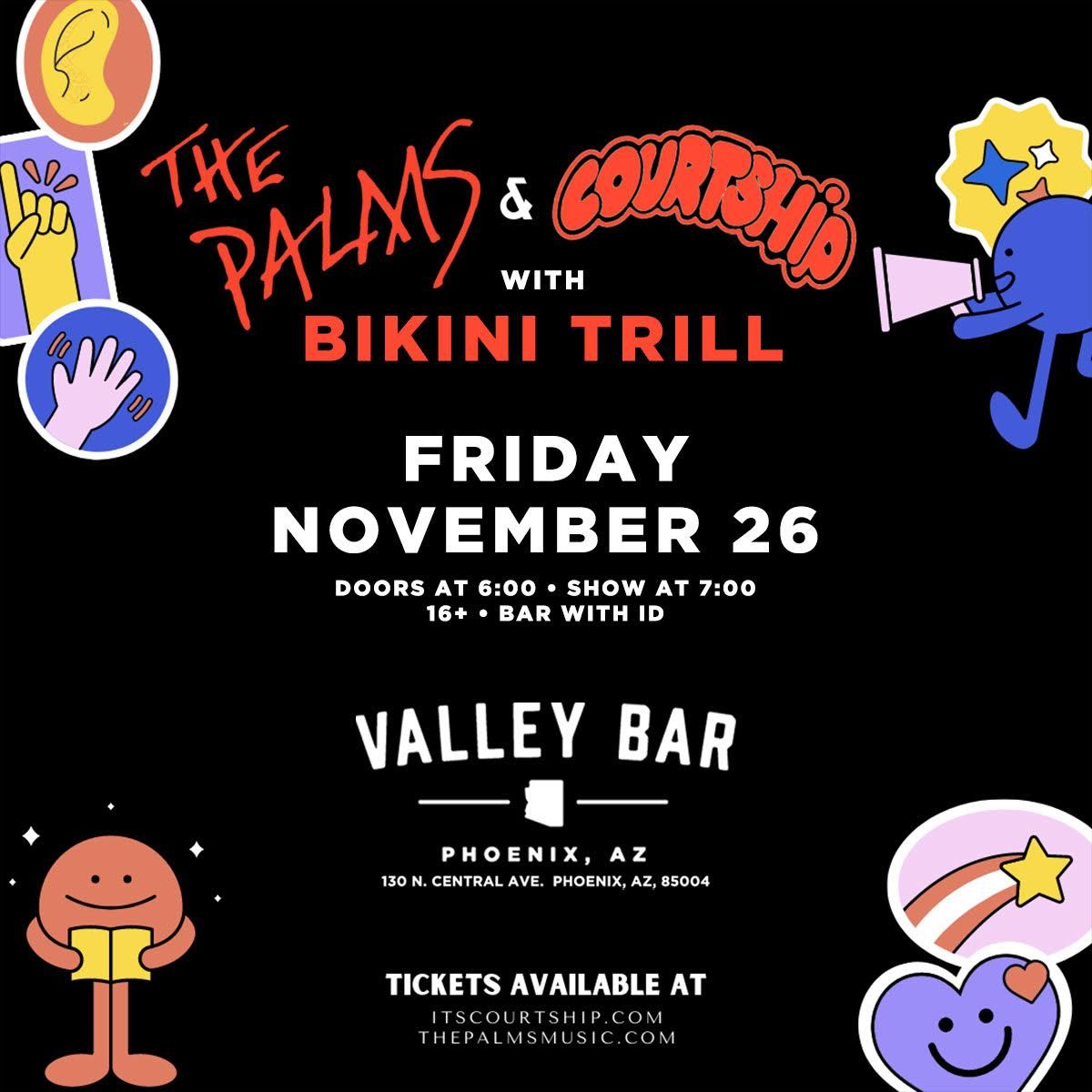