New album Always With Me out now. The Movement has been winning the hearts and minds of alternative-reggae fans since their inception in Columbia, SC in 2003. Drawing inspiration from Sublime, 311, Slightly Stoopid and John Brown’s Body, they’ve made a name for themselves as reggae shapeshifters with a foundation of heavy drum and bass. Today the band consists of founding member, lead vocalist and guitarist Joshua Swain, bassist Jason Schmidt, drummer Gary Jackson, and keyboardist/multi-instrumentalist Matt Goodwin. Their seventh studio album, Ways Of The World (2019) debuted at #1 in the Billboard Reggae Chart, and remained in the Billboard Reggae Top 10 for more than 40 consecutive weeks. The band’s eighth studio album Always With Me – out July 29, 2022 on the band’s R4RE Recordsimprint – explores new musical territory while staying true to their champion sound. Featuring collaborations from their influences-turned-peers, Slightly Stoopid, Iration, and Clinton Fearon, and contemporaries HIRIE and Soom T, for The Movement, the only path is forward; pushing the boundaries and the future of reggae. 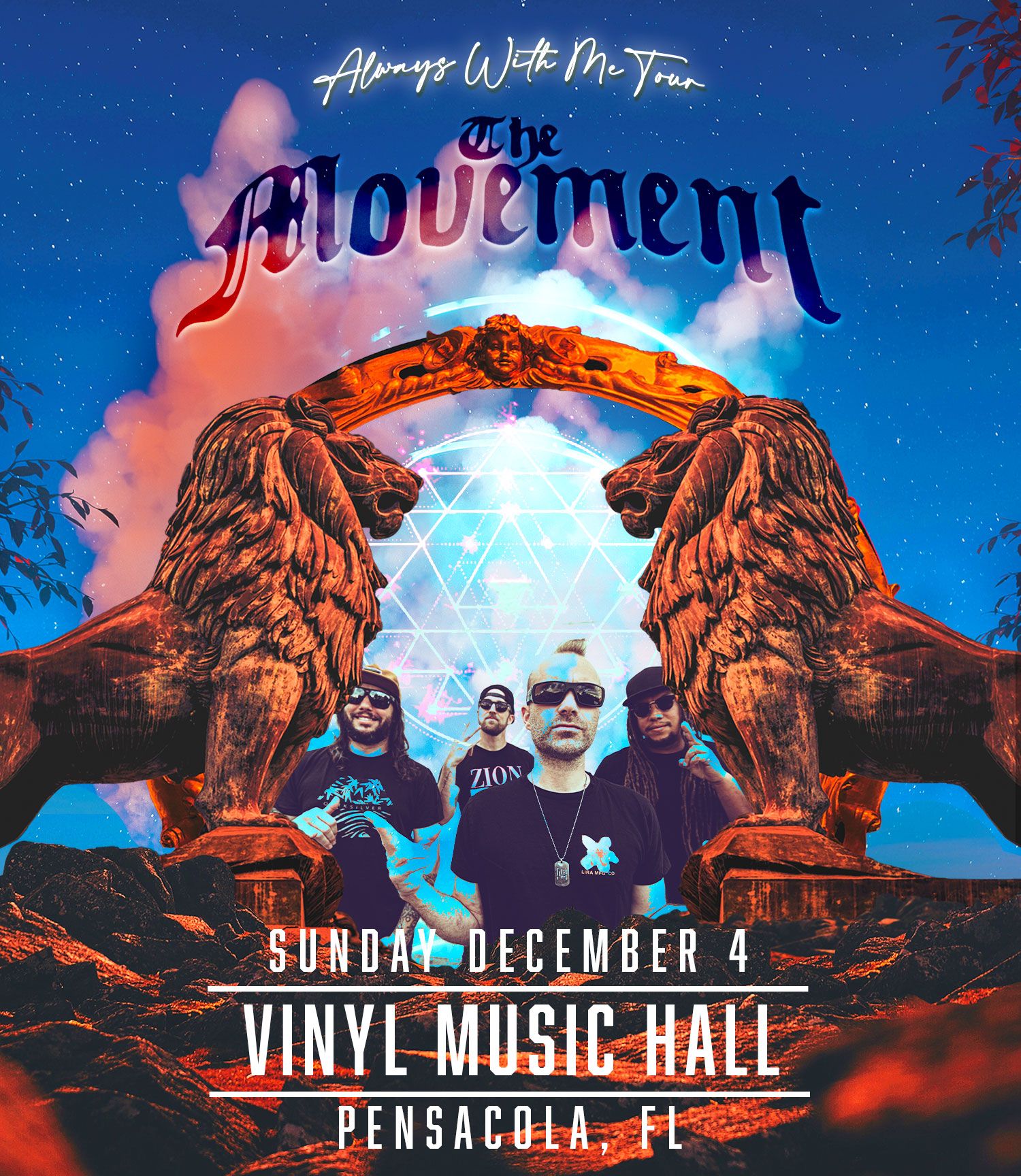