The Lemonheads w/ Hey Rocco and Larlene at Underground Arts

Since they were formed in Boston, Mass, in 1986 by Evan Dando, the family tree of The Lemonheads has many twisted tentacles and tangential branches, and a host of one-liners etched into its bark. Anyone could be a Lemonhead but for how long who knows? Leastways they’ll be shoulder to shoulder with Evan throwing discordant chords against alt-country-tinged melodies, playing that light and dark card. Through their ranks passed Descendants, Blakes Babies, Dinosaur Jrs and members of Fuzzy.   Three raucous albums on local label Taang! In the late ‘80s led to a deal with Atlantic Records and their “grown up” fourth: ‘Lovely’. The times were a-changing. Touring that platter Evan hooked up with songwriter Tom Morgan and future bassist Nic Dalton in Australia. The seed was sewn, there was a nod to Gram and Evan’s vocals matured for some much more mellow moments; the mix was massaged. Radio-friendly singles followed, it was pop forged out of punk angst, a beautiful mix mad by beautiful people – Evan was voted on of the 50 most beautiful people by People magazine in 1993.   Subsequent albums, ‘It’s A Shame About Ray’ and “Come On Feel The Lemonheads’ focused on that Evan vocal; his turn of phrase, the curl of his lip, the couplet that became a lifestyle… and the hits followed, the radio hummed to the gorgeous ‘Into Your Arms’; national TV beckoned; Evan and his ‘heads were on Leno and Lettermen. The attention multiplied, the touring magnified, the anecdotes of self-destruction, road weariness and all too necessary poor behavior increased and by ’97 Evan was announcing the demise of his beloved Lemonheads on stage at Reading Festival.   His magnificent solo album ‘Baby, I’m Bored’ was released in 2003 – sounding even more laidback. So, to be truly unpredictable, a mere year later he was fronting the MC% before returning as The Lemonheads with a head-on collision of wordy ‘70s punk and cosmic country for 2006’s self-titled album as a new line up was bedded in.   Inspired by long time buddy Gibby Haynes of the Butthole Surfers’ mix tapes their next project was 2008’s ‘Varshons’ a collection of much-travelled covers that neatly placed Leonard Cohen next to GG Allin, Townes Van Zandt and obscure early Lemmy from his daze as part of psyche icons Sam Gopal. It also featured a cameo from Kate Moss.   Now, a decade on, ‘Varshons 2’ sees The Lemonheads return for their tenth studio album. Evan is at the helm with producer Matthew Cullen also on guitar and siren, Come and Codeine’s Chris Brakow supplying guitar and Willy Mason and Nina Violet sitting in. It’s another mixtape in a different kitchen placing the oddball and unsung next to The Eagles and Nick Cave. Where else could you hear the music of Tom Morgan’s short-lived Givegoods, English curmudgeons The Bevis Frond and Lucinda Williams so seamlessly joined at the hip?

The stars were aligned when childhood friends Black Future (vocals, guitar, hair gel), Chris Cool (bass, korg, driving), and Taco Cooper (drums, mandolin, G spot) first plugged in in their parent’s garage five years ago. It didn’t take long before they quit school in pursuit of becoming the biggest and loudest rock band of their generation. This South Carolina-bred trio may be known for their dark, nostalgic pop tunes, but their compelling image and onstage persona is in-your-face rock and roll. Their music is reminiscent of bands such as The Cure, Nada Surf, and early Pumpkins spiked with an experimental blend of Broken Social Scene meets On A Friday. After spending their teenage years playing shows all over the country, the band plans to release their debut full-length album sometime in 2014. If you are fortunate enough to catch them live, grab an autograph to prove you met them before it all began. 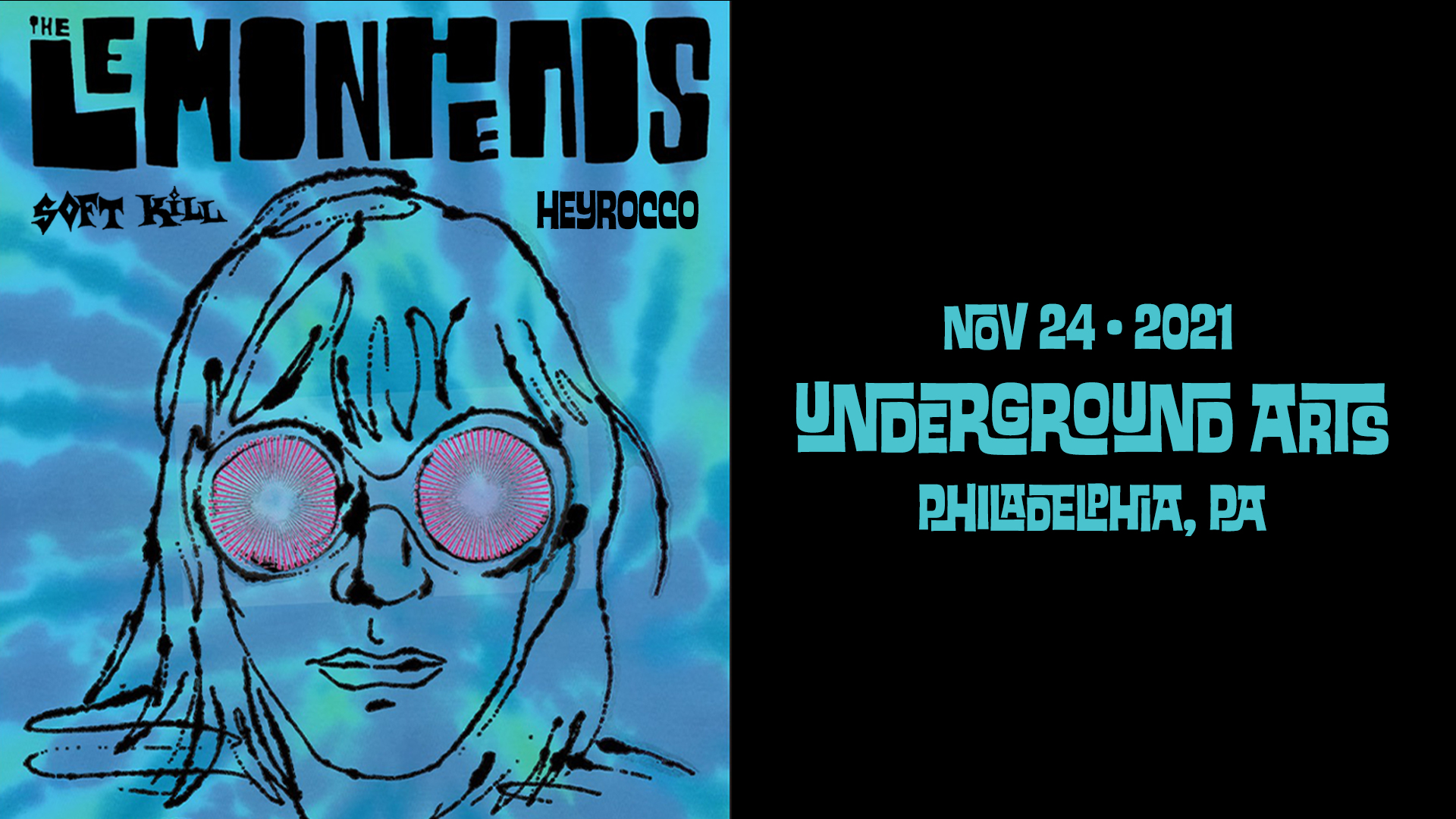