The Kingston Trio at Avalon

Both dress rehearsal concert on June 21st and concert on June 22nd are two-hour tapings for television. Join us for either or both of these exciting night to enjoy the concerts and watch as the Kingston Trio All-Star Tribute is taped. These tapings will serve as a pledge special for Public Television. **Showtime for both nights is 7:30 pm. Doors open at 6:30 pm.

Chip Miller will direct the two-hour TV special and oversee the stage show, and Terrel Cass will produce with Desert C.A.M. Studios.

Parking: There are 3 paylots nearby, prices vary

Types of Payment Accepted: The box office accepts cash only

Miscellaneous: The following items are NOT permitted in the venue: cameras, recording devices,food, drinks, bottles, cans, alcohol and smoking. The venue does not permit re-entry. 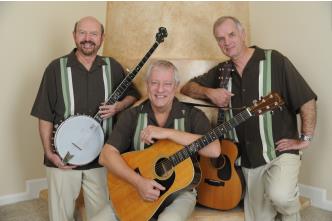