This show was originally scheduled for April 5 & August 30, 2020 and May 9, 2021. All previously purchased tickets via Eventbrite or See will be honored and do not need to be changed, updated, or reprinted.

"The Garden is an ever evolving duo from Orange County, California. Established in 2011 by twin brothers Fletcher and Wyatt Shears, they also created the term, "Vada Vada" to represent their music and other endeavours.

Typically seen live playing drums and electronics, Fletcher can also be seen front and center on vocals, belligerently performing alongside his brother, Wyatt.

Wyatt consistently takes position of lead vocals and bass in the duo whilst performing and can be seen simultaneously moving in un-choreographed bizarre patterns.

Touring globally since 2012 they have become known for their energetic, aggressive and off the wall performances.

To date the twins have released four EP's, three full length LP's – the latest “Mirror Might Steal Your Charm” released on March 30, 2018.”

The Runts are a hardcore punk band from Los Angeles, CA. Using their teenage angst they formed in 2005 and took their wild ways a little too far resulting in a hiatus in 2012. With an early onset mid-life crisis in 2020 and a little more maturity behind them (just a little), they decided to regroup with the hopes of accomplishing their original dream by playing the Super Bowl Halftime Show. 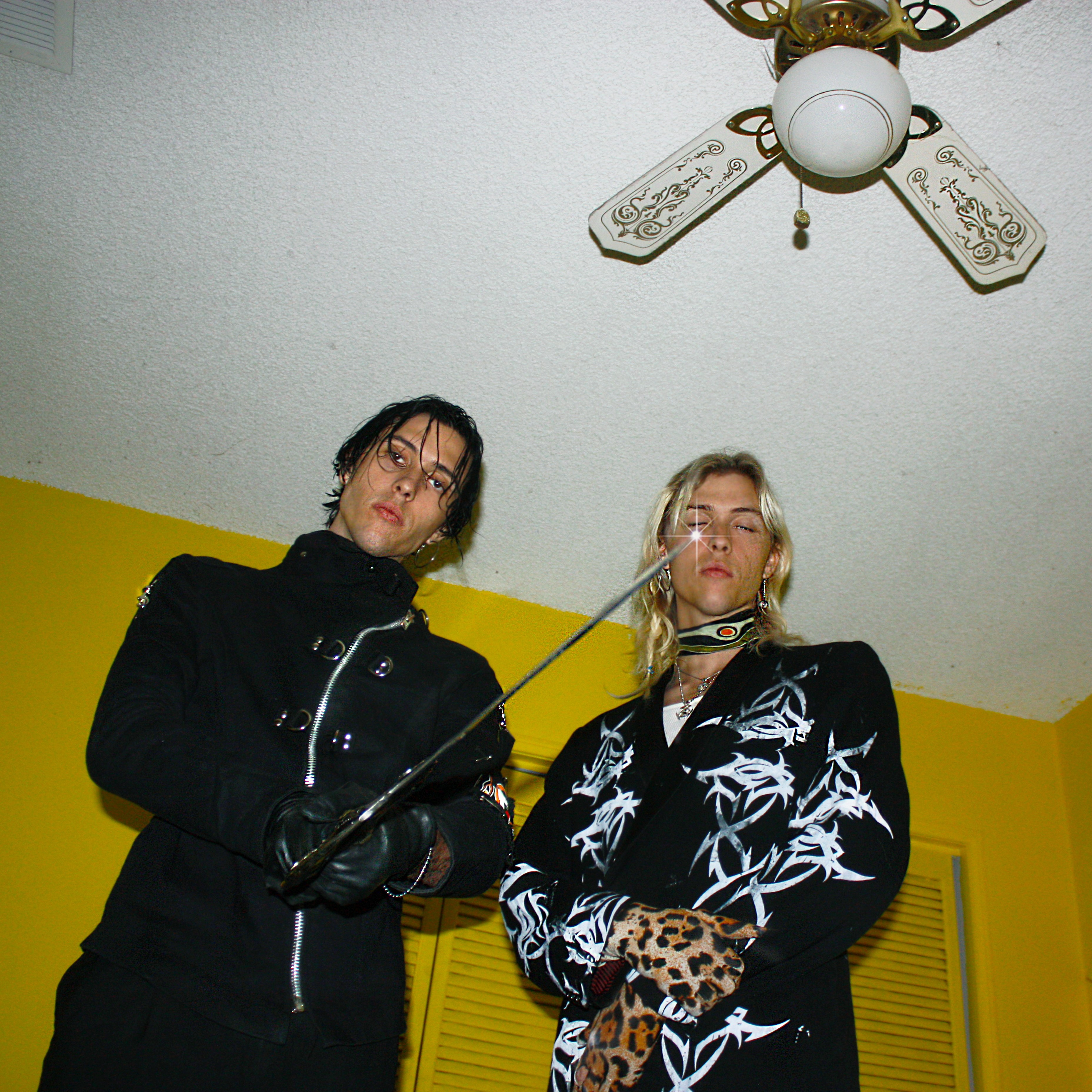