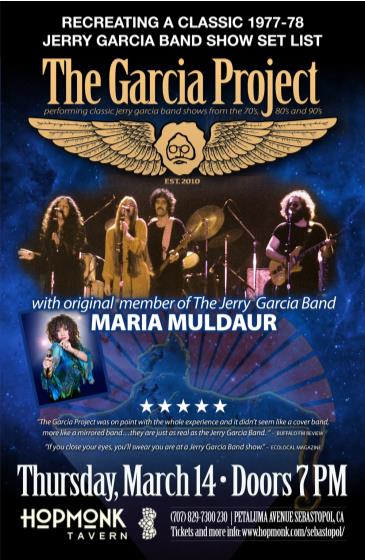 The Garcia Project with Maria Muldaur