"You Know I’m Not Going Anywhere is an unachievable promise,” says The Districts bandleader Rob Grote. “It’s about a dream for love to last forever and a yearning to postpone death. It is about wanting to escape everyday life while also craving time with one who’s present. It’s a plea to remain the same in the face of constant change, and the certainty of going nowhere fast.” Written after playing nearly 200 shows over two years in support of their 2017 album, Popular Manipulations, The Districts’ 4th full-length You Know I’m Not Going Anywhere almost never arrived.

Pulling from the propulsive Popular Manipulations, the jagged indie rock of 2015’s A Flourish and a Spoil, and the rootsy vibe of their 2012 debut, Telephone, the band here followed their creative instincts every step of the way, resulting in their most sophisticated and adventurous record to date. “I really just needed to be myself instead of being what someone else thought I should be, whether that was like some masculine bar-band singer or…I don’t know,” Grote says, laughing. “I just want to be myself, and I want to try and do that as best as I can. This record is paradoxically the most-Districts record ever with no intention of ever being one at all. It’s about breaking free from how you’re seen, always being yourself first and holding on to who you are—but also about coming together as a whole and putting your 'self' aside. Doing all that, I’ve realized, ‘Oh, this is how I want to make music from now on!’”

girlpuppy is 21-year-old Atlanta based singer-songwriter Becca Harvey. Either wanting to be Hannah Montana or Taylor Swift growing up, she is now making music that sounds nothing like her childhood influences. Following her first track release “For You” and its success, she enlisted the help of Marshall Vore (Phoebe Bridgers, Better Oblivion Community Center, Christian Lee Hutson) to produce her second single, “Cheerleader” as well as her debut EP, coming soon. 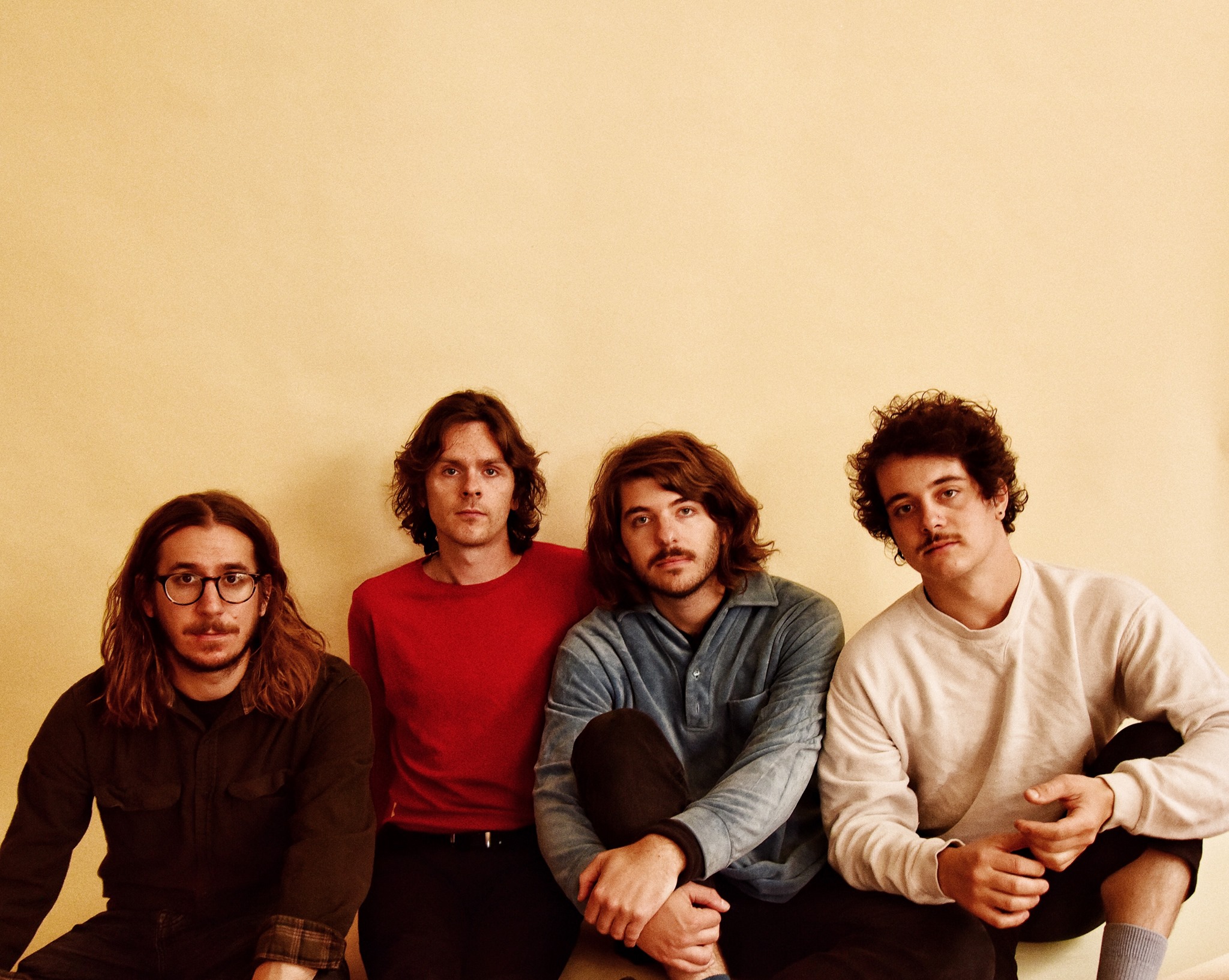