When we recorded our first record Telephone, I was 16 years old. We were born in the waning years of Millennials and just missed the cusp of Gen Z. We grew up both inseparable from the influence of technology and the cultural roulette of the internet, while still in touch with our small-town’s naturalism and an analog sensibility. I dreamed of making music that cut up the eclectic influences the internet had blessed us with in a Man Ray esque collage - the explosive power of proto-punk bands from the New York Dolls to Richard Hell to The Ramones steeped in raw Americana from Elizabeth Cotten to Howlin’ Wolf to Bob Dylan. I wanted to be in a great American band like the ones that bled from the stereo of my dad’s Westfalia camper van that we traversed the east coast in. It was his Grateful Dead tapes as much as it was my stepsister’s Misfits CDs that grew my love for music. It was the transcendent power of Episcopalian hymns and shouts from the preacher in the inner-city church we attended to the bliss of Buddhist chants in the monastery we went to a few years later.

There was always something visual about this music to me; the places it could take you in the stereo space when you closed your eyes, the motion blur scenery rushing by the window of the car as the country streaked past. Years later, in high school, the Beat poets and writers would cement this fascination with movement. My parents told me I wouldn’t be able to travel all the time as an adult, it just wasn’t financially feasible. But what if I could get paid to play music? I envisioned a life “On The Road’, rambling the country singing explosive songs of heartache and redemption. Whether it was running towards a light or running from a darkness, I’m still not sure. But it was all about the visual - flashes of movement and sounds bursting from great depths. The songs would be like paintings, great american paintings of love and loss, of triumph and failure. Some would be vivid stories, but they would also be fleeting impressions - like fireworks exploding or the vague ache of ancient longings. I’d attempt to bottle up moments, some sketched out in fine realist detail and others smeared like a Francis Bacon portrait as if the magnifying glass had pressed up so close that only the feeling remained.

I believed in this dream and did everything in my power to make it a reality. My closest friends and I quickly began playing shows and writing songs and it was all go, go, go. There was no time to stop and consider greater implications of the language or tactics we used. We had that small-town desperation for escape and the only requirement was good fast power from a guitar, from an engine, from a howl. We were like junkyard dogs clawing our way out of the conservative hell hole we saw our town to be. Our values were critical from the start. We wanted this music to make people feel something that would change their hearts and minds for the better. We made mistakes. There was no grand vision of a genre or a clearly defined frame to place these audio miniatures of life into. It was all about creating a moment, a “happening.” It was all about being a beautiful, transcendent, and explosive great American band. There are things we would do differently if we did it over now. Things I wouldn’t say, others I would have said much clearer. But there’s no time for that now. It’s all about that motion and we still got to go.

This record is a new era. We checked all the boxes of the things we dreamed of back then and found ourselves older, ten years older to be exact, from when that first record was made. The country around us reflected a grotesque, distorted caricature of what we hoped to escape from that small town all too well. Escape failed us, as it so often does. Reflecting on where we’d been, we grew wiser, a bit more self-aware, but remained frustrated by the world and all the things we can’t control, or had failed to control, or had failed to realize before it seemed too late. What’s left to do at that point? We wanted to learn from our mistakes and change. Funnily enough, the same desires began to surface. The desire to create something larger than yourself, that will infiltrate people’s hearts like well oiled machines, to paint pictures that will shake them and create a resounding push forward towards something more. In our pandemic isolation, what we wanted was to play a loud collage of music, unconfined by preconceived notions of what it should be, and to transcend ourselves in a room full of breathing, screaming, vibrating human beings - to let the darkness out in a cathartic squeal of noise, eclipsing it with light. We wanted to feel it all at once with you and to escape this fucked up world and find our way into a better one together.﻿ 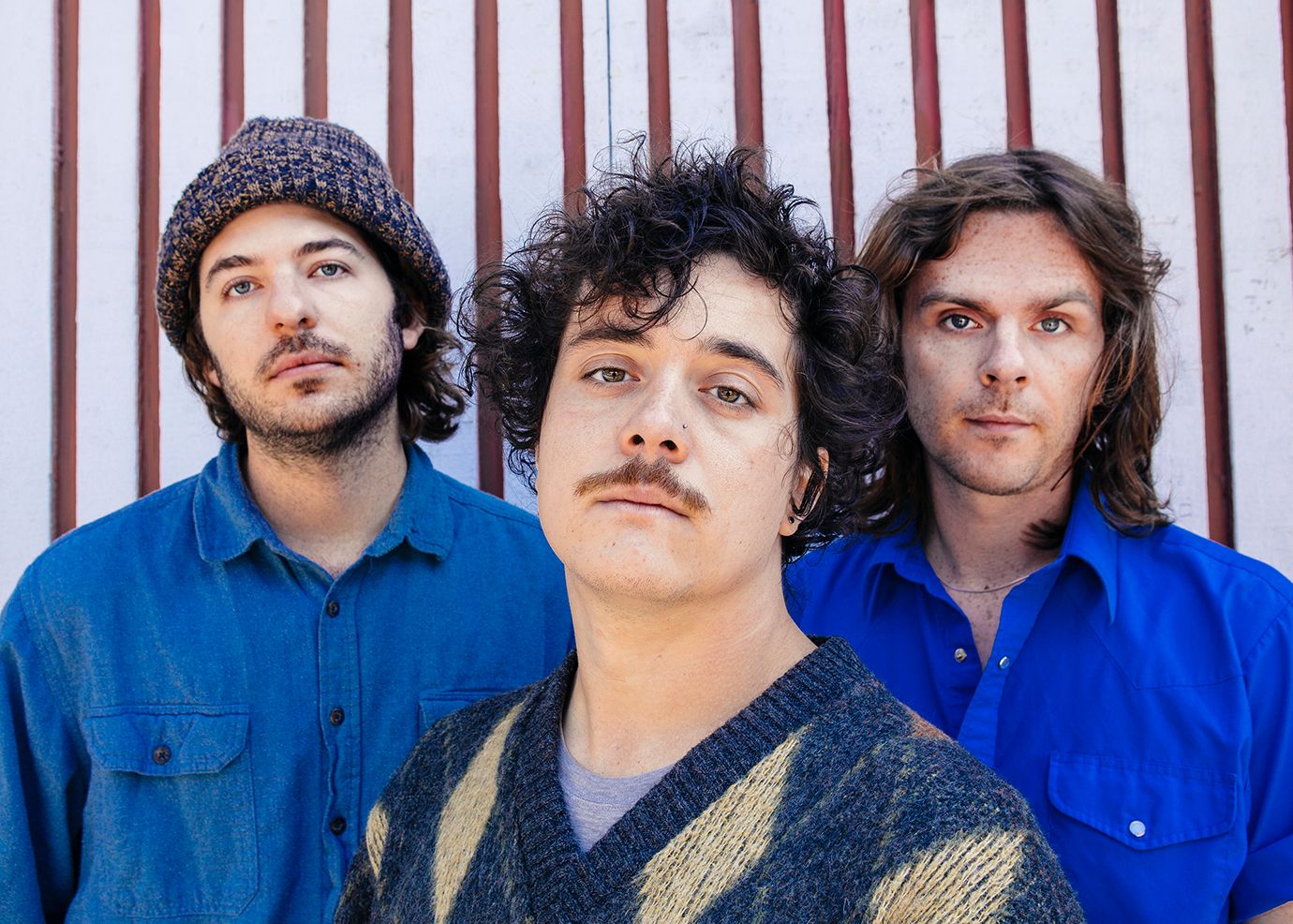