For a chance to win FREE TICKETS as well as special offers, subscribe to Underworld Events text alerts by texting "underworld" to 808-450-8219. Text alerts are a service provided to our loyal fans.  Your # will not be shared and you will not be endlessly spammed.  You may unsubscribe at any time. 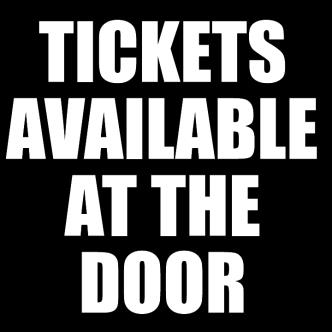