Their name says it all: The Dave Matthews Tribute Band. For nearly 20 years, the band has been performing sold out shows around the world; playing over 1,500 dates in 46 states and 8 countries. Many go to their live shows with reservations, high expectations, and the burning question, "Do these guys sound like the real Dave Matthews Band?" Almost always the answer is, "Yes!" Since 2004, The DMTB is the only nationally touring tribute to the Dave Matthews Band. This 5-piece ensemble strives to pay homage to their famous counterparts by matching the excitement, energy, intensity and intimacy of a DMB live show. While most fans never witnessed the real band before they became the platinum-selling artists they are today, The Dave Matthews Tribute Band prides itself on giving audiences this opportunity at intimate venues around the world. As Rick Grant of Entertaining U in Jacksonville, FL wrote, "The Dave Matthews Tribute Band turned out to exceed its billing as a quality improvisational band that uses Dave Matthews material as themes to improvise. Clearly, this distinguishes them from the other so-called tribute bands. The band is exceptionally tight and produces a solid groove over which the players improvise with hot chops." Beyond mastering the DMB sound and the relentless touring, what separates The Dave Matthews Tribute Band from other cover bands is their passion, love, and respect for DMB and their music. That is what makes you come out of one of their shows saying, "Yeah, they really do sound like the real Dave Matthews Band." 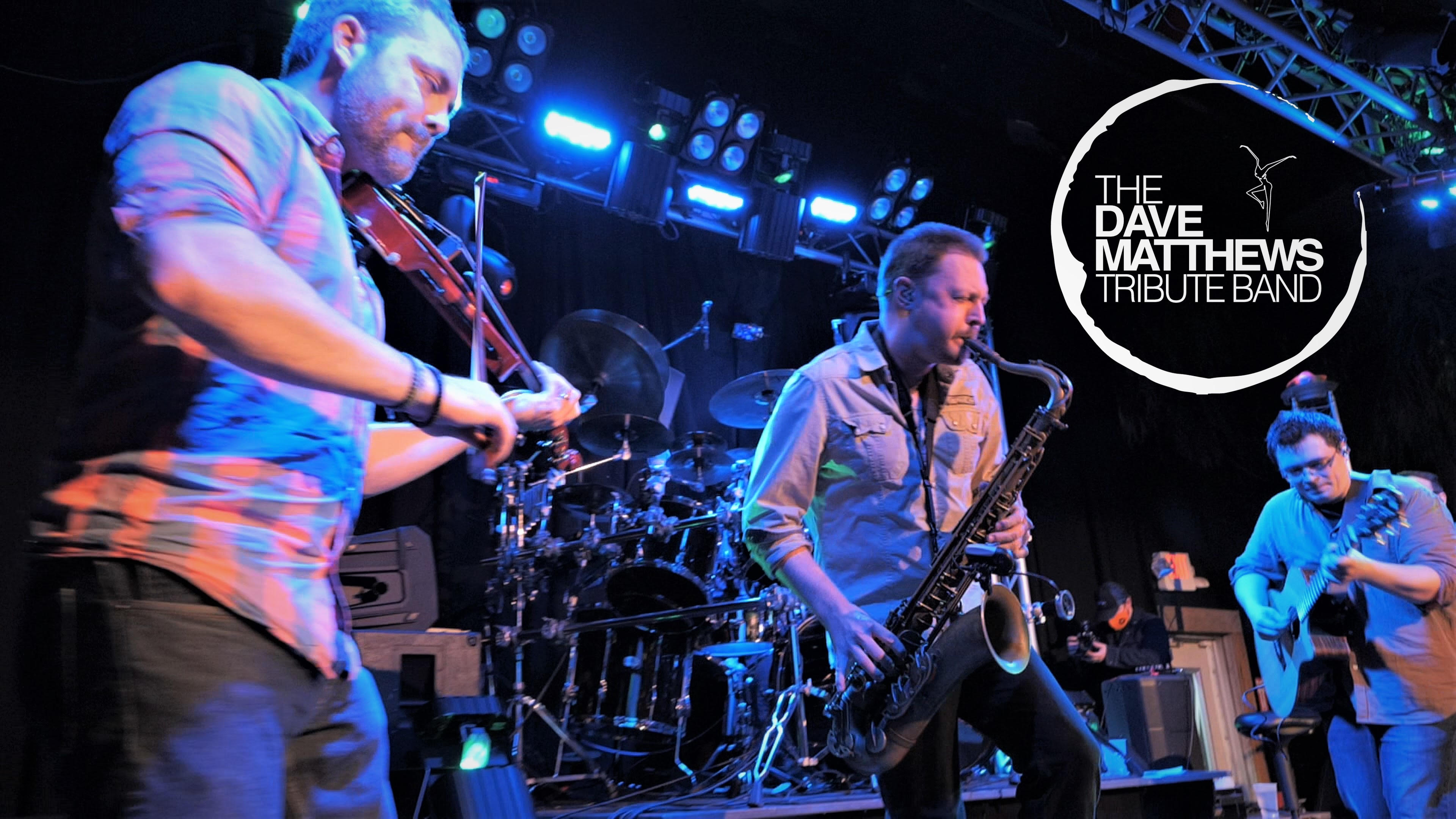