The After Dark Fund, Newmyer Flyer Presents: at The Hamilton Live

NOTICE REGARDING COVID-19: ﻿The Hamilton Live requires concertgoers to show proof of COVID-19 vaccination, or a negative test result no more than 72 hours old before entering the venue. We will accept an original CDC Vaccination Card, or a digital photo of this card, along with matching photo ID. Negative test results must bear the ticketholders’ name, the date of the test, and the negative result. The Hamilton Live reserves the right to amend this policy at any time to preserve the health & safety of our guests, artists, and staff. For more information or questions about your tickets, please reach out to us at tickets@thehamiltondc.com.

The Cellar Door was an iconic and beloved club in Georgetown that between 1963-82 presented the best in folk, blues, rock,  jazz, comedy and anything else that was making waves. Despite having only about 150 seats. some of the artists who performed there loved it so much they returned several times a year while others (Miles Davis, Neil Young, The Seldom Scene) recorded live albums there. In 1979 the club made the news when guitarists George Thorogood and Jimmy Thackeray of The Nighthawks who were performing at the Cellar Door and Desperados across the street, met in the middle of M Street with the assistance of 100 foot guitar cables for a fabled guitar duel in the street. Others such as the Starland Vocal Band featuring Bill Danoff and Jon Carroll established themselves performing at the Cellar Door. This show will feature performances by artists who regularly performed at The Cellar Door and by others  who will be paying tribute to some of the most popular stars of The Cellar Door such as Bill Withers, Joni Mitchell, BB King, Les McCann, Judy Collins, Donal Leace and others.

About the After Dark Fund and Newmyer Flyer

Local TV Reporter Mark Segraves’ father John Segraves was a music critic for the Washington Star newspaper, penning the After Dark column for nearly two decades. Segraves wrote several hundred reviews of Cellar Door shows going back to the 1960’s and 70’s and would often take Mark along to the shows.

Ron Newmyer is the co-founder of Band House Gigs and started a 2nd concert production company, Newmyer Flyer in 2013 to pay tribute to important musical artists, albums and eras. Newmyer Flyer and Band House Gigs shows have performed to sold out audiences at Strathmore, The Fillmore, The Hamilton and The Warner Theater since 2004. 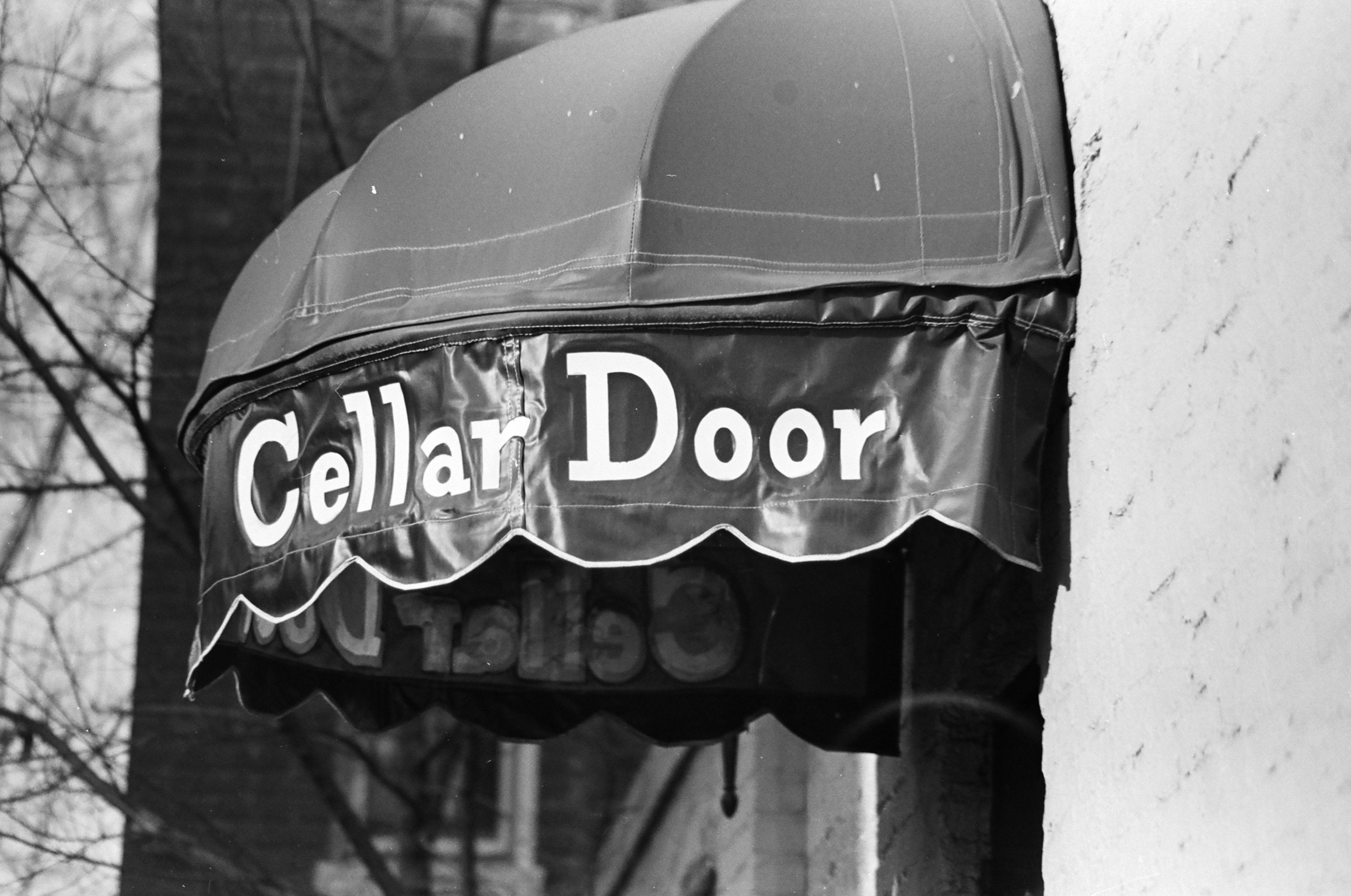 Show Map
View 600 14th Street NW in a larger map
We use cookies to provide you with the best experience possible. By using See Tickets, you accept our cookie policy.
Accept
ftr1:0