Tank and The Bangas , Cory Henry

“Big,” the latest song to be revealed by “Best New Artist” Grammy-nominee and critically acclaimed band Tank and The Bangas featuring Big Freedia, premieres today alongside an accompanying video; listen to/share the song HERE and watch/share the video HERE. The new song sets the stage for more music to come soon.

“This song boasts big energy from two talented New Orleans artists,” notes drummer Joshua Johnson. “Tank effortlessly twists and turns lyrics at will during the verses only to open the stage for Big Freedia to join her on the hook. Anytime Tank and The Bangas and Big Freedia get together it’s a banga but this time it’s a BIG one!”

The group has toured non-stop selling out venues both stateside and abroad, including festival appearances at Coachella, Glastonbury, Bonnaroo, Newport Jazz Festival and more. What about mentioning Jazz Fest Here.

In the face of the 2020 pandemic, Cory was able to grow his audience exponentially with the release of three independent projects. Throughout each album Cory’s positive and motivating songs and lyrics unify listeners through one of the most difficult times in recent history. 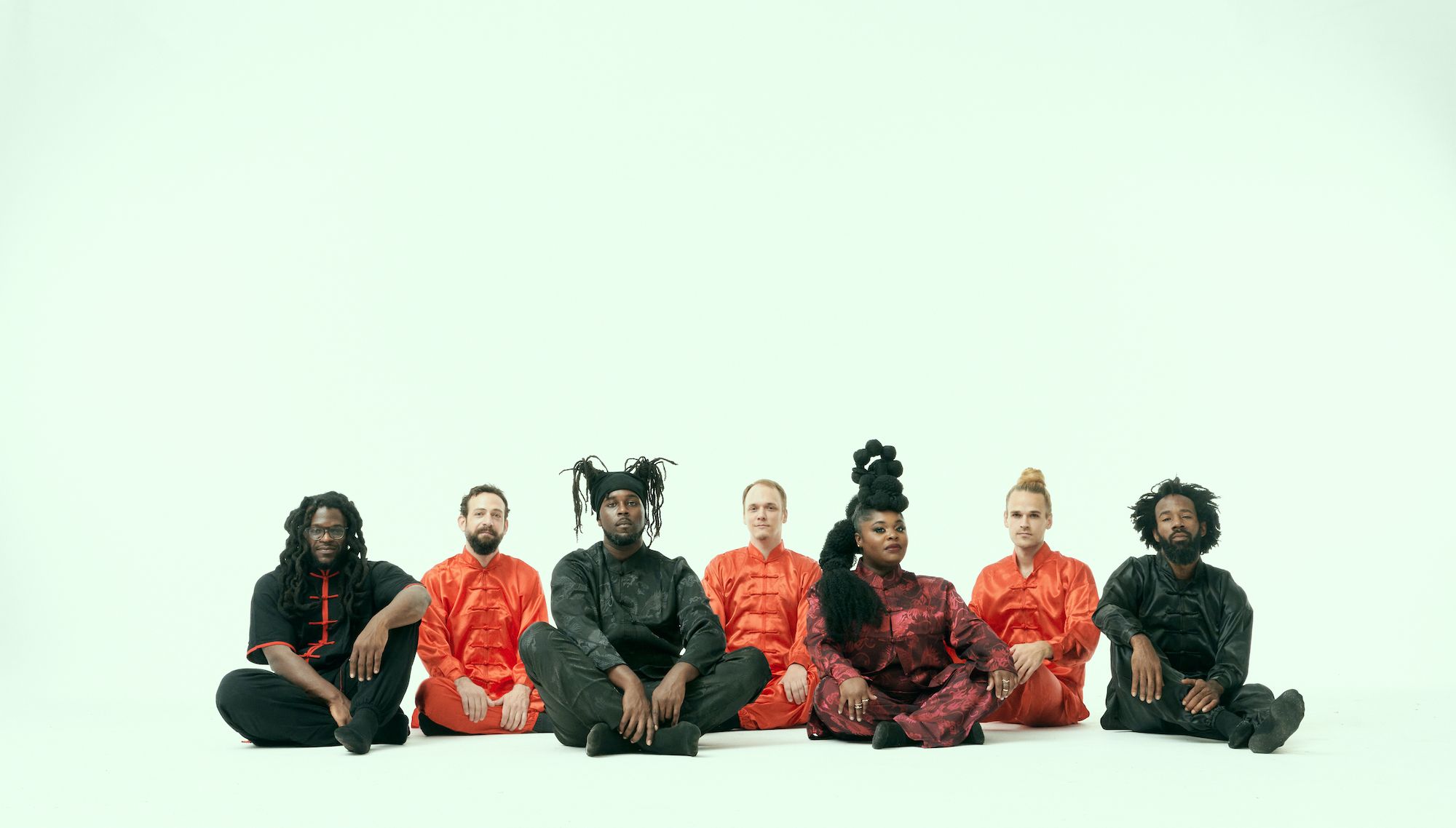 Tank and The Bangas / Cory Henry