There is a 6 ticket limit per customer. Service fees are non-refundable. 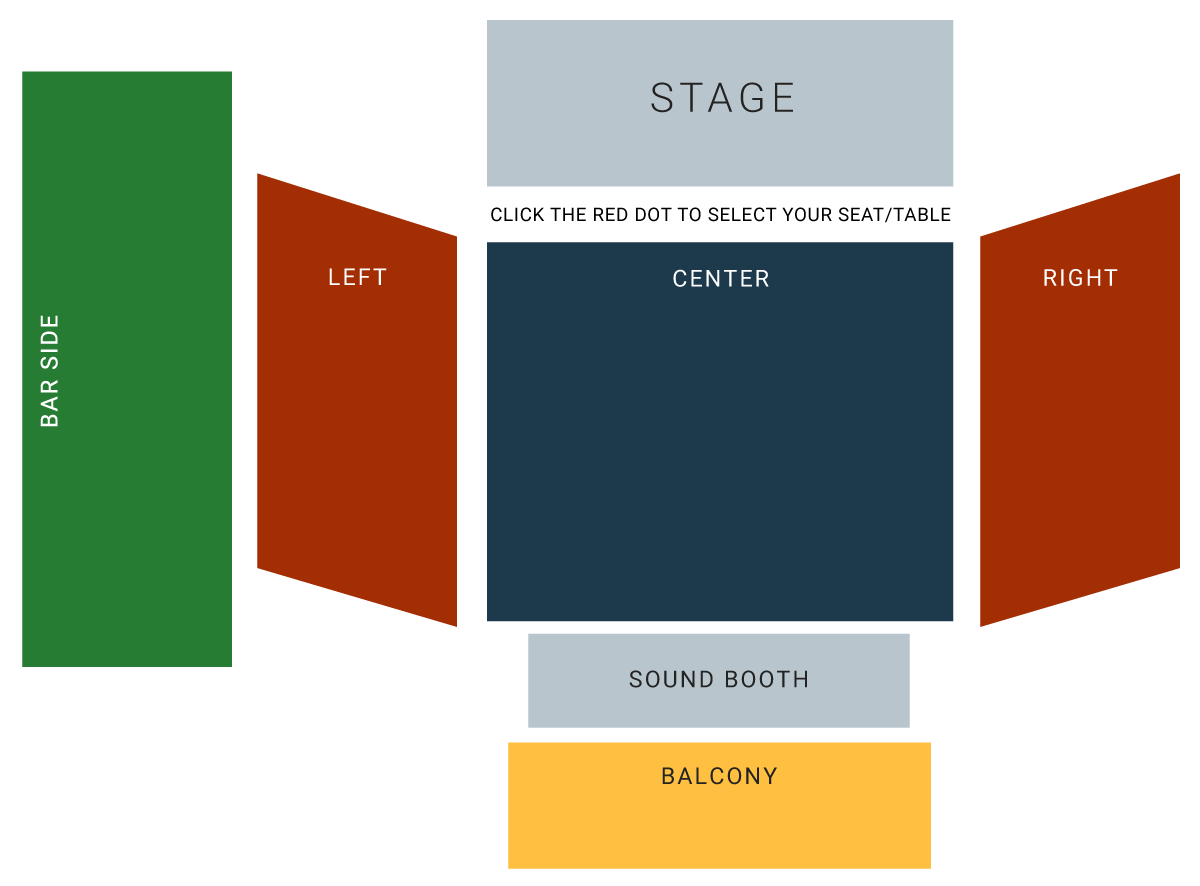 “More fun than fusion has any right to be.” – Rhythm Magazine (UK)

Over the past decade, The Aristocrats – guitarist Guthrie Govan (Steven Wilson, Hans Zimmer, Asia/GPS), bassist Bryan Beller (Joe Satriani, Steve Vai, Dethklok), and drummer Marco Minnemann (Steven Wilson, Joe Satriani, Steve Hackett) – have established themselves as one of the most musically original, refreshingly irreverent, and astoundingly entertaining instrumental rock-fusion acts on the planet. Anyone who’s witnessed their live musical high-wire act – employing random amounts of rock, jazz, pop, metal, country, and anything in between – feels the spirit of a true band, one whose improvisational soul allows for anything to happen onstage at any moment…including the occasional Frank Zappa-influenced wink and nod at the audience.

The buzz from their supposedly one-off debut gig at the Anaheim NAMM show in 2011 led to The Aristocrats self-titled debut album. Tracked in just eight days, The Aristocrats [2011] was hailed as an instant classic in leading music publications worldwide, appearing on many of that year’s top ten lists. Over the next decade, The Aristocrats proceeded to make three more critically acclaimed studio albums, two of which landed in the Billboard Top 10 Jazz Chart (jazz? ok, sure). Several world tours resulted in three live albums, the most recent of which – FREEZE! Live In Europe 2020 – was a poignant document of the band peaking on the You Know What…?, captured just two weeks before the COVID era began.

The Aristocrats will make their long-awaited return to the stages of North America this summer, for the ten-week, 50-show DEFROST tour. Audiences starved for some trademark Aristocratic musical mayhem will be treated to a debut of select new material not yet released on any album, as well as a carefully curated collection of fan favorites and deep cuts.

The ultra-power-trio issued a joint statement to mark the occasion: “We’re beyond thrilled to get back out there and do what we do best - playing together, live and loud, in the same room - for our amazing fans who’ve been so generous with their support of what we do as a band. Even though modern technology is great, we wanted to wait until we were physically together before playing any new material, because that’s just how we do it. That’s finally going to happen right before we head out on the road, so it will be really fresh and exciting. We can’t wait!” 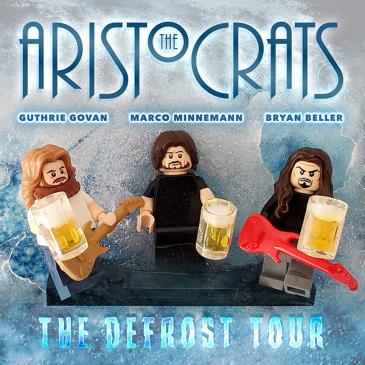