Please note this performance is requiring all attendees to provide proof of vaccination OR negative COVID-19 test within 72 hours of the event for entry. [At-home covid tests not accepted.]
All attendees must be vaccinated against COVID-19 and provide proof of vaccination [either the original, or a digital / printed copy of the vaccination card] OR have received a negative COVID-19 diagnostic test within 72-hours before entry to the facility and provide printed proof of a negative result prior to entering the venue.

Suzanne Santo has never been afraid to blur the lines. A tireless creator, she's built her sound in the grey area between Americana, Southern-gothic soul, and forward-thinking rock & roll. It's a sound that nods to her past — a childhood spent in the Rust Belt; a decade logged as a member of the L.A.-based duo HoneyHoney; the acclaimed solo album, Ruby Red, that launched a new phase of her career in 2017; and the world tour that took her from Greece to Glastonbury as a member of Hozier's band — while still exploring new territory. With Yard Sale, Santo boldly moves forward, staking her claim once again as an Americana innovator. It's an album inspired by the past, written by an artist who's only interested in the here-and-now. And for Suzanne Santo, the here-and-now sounds pretty good.

Yard Sale, her second release as a solo artist, finds Santo in transition. She began writing the album while touring the globe with Hozier — a gig that utilized her strengths not only as a vocalist and multi-instrumentalist, but as a road warrior, too. "We never stopped," she says of the year-long trek, which often found her pulling double-duty as Hozier's opening act and bandmate. "Looking back, I can recognize how much of a game-changer it was. It raised my musicianship to a new level. It truly reshaped my career."

Songs like "Fall For That" were written between band rehearsals, with Santo holing herself up in a farmhouse on the rural Irish coast. Others were finished during bus rides, backstage writing sessions, and hotel stays. Grateful for the experience but eager to return to her solo career, she finished her run with Hozier, joining the band for one final gig — a milestone performance at Glastonbury, with 60,000 fans watching — before flying home to Los Angeles. Within three days, she was back in the studio, working with producer John Spiker on the most compelling album of her career.

Santo didn't remain in Los Angeles for very long. Things had changed since she released 2017's Ruby Red, an album produced by Butch Walker and hailed by Rolling Stone for its "expansion of her Americana roots." She'd split up with her longtime partner. Her old band, HoneyHoney, was on hiatus. Feeling lonely in her own home, Santo infused songs like "Common Sense" and "Idiot" with achingly gorgeous melodies and woozy melancholia. She then got the hell out, moving to Austin — a city whose fingerprints are all over Yard Sale, thanks to appearances by hometown heroes like Shakey Graves and Gary Clark Jr. — and falling in love all over again. Throughout it all, Santo continued writing songs, filling Yard Sale with the ups and downs of a life largely spent on the run.

"I moved so much, both emotionally and physically, while making this record," she says. "I dropped my band, joined a world tour, came back home, went through a heartbreak, moved across the country, and fell in love with someone else. I just kept marching forward. Throughout that experience, there was this emotional unpacking of sorts. A shedding of baggage. I've gotten good at knowing what I need to keep holding onto and what I don't."

Born in Southern California and raised in Northwest Montana, Izzi Ray's artistry reflects the contrast in her upbringing. From a sentiment of not knowing where to belong, she creates music aspiring to make beautiful things as reminders to continue to breathe, grow, love, and savor each day. Her diverse musical influences have helped form her own unique style. Drawn to emotional melodies and expressive production, her writing is a breath of fresh air, rich with therapeutic reflections. Each album is an autobiographical snapshot of the season of life in which it was made. Izzi has released three full length albums, Izzi Ray (2012), Make Much of You (2014), Liminality (2017), and her newest release Self Untitled (2020). 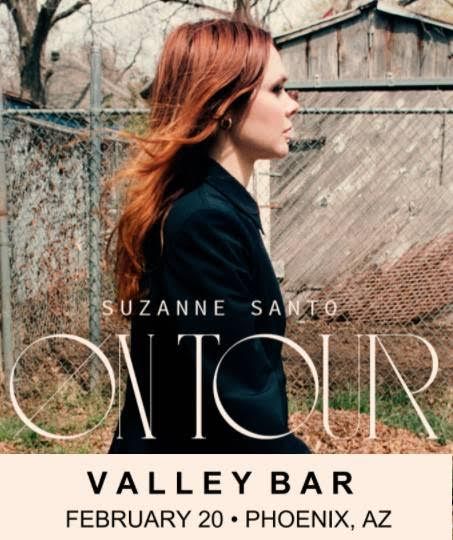