R O N I  is a guitarist, songwriter, vocalist and producer. Born and raised in Jerusalem. Roni moved to New York City at the age of 20, where she and her guitar became a mainstay in the Lower East Side music circuit, filling venues for over a decade. Over the course of her career, she has successfully released two albums with another on the way, as well as her brand new EP 'Crown'. As an artist, her sound has been described as beautifully unpredictable, visionary and powerfully magnetic. Roni's upcoming new record, Afterglow, is due to release summer of 2021, with 1st single, Air In Love Out, out July 30th. Afterglow was produced by Nir Yatzkan (TLV), co-produced by Roni and mixed by Ash Workman (Christine & The Queens).

Stefan Alexander is an NYC-based queer pop singer-songwriter. He released his first single “Skeleton” three years ago to critical acclaim and garnered over 1M streams on Spotify. Sadly, Stefan was forced to take a 3 year medical hiatus to diagnose and rehabilitate from a mysterious pain disorder that kept him from performing. However, since the beginning of 2019, he has finally been able to perform and release new music again, culminating in his debut Thunderclap EP in August of that same year. Stefan has gone on to release his vulnerable Cry Again EP in 2020 and is currently working on a new EP, due out later this year. 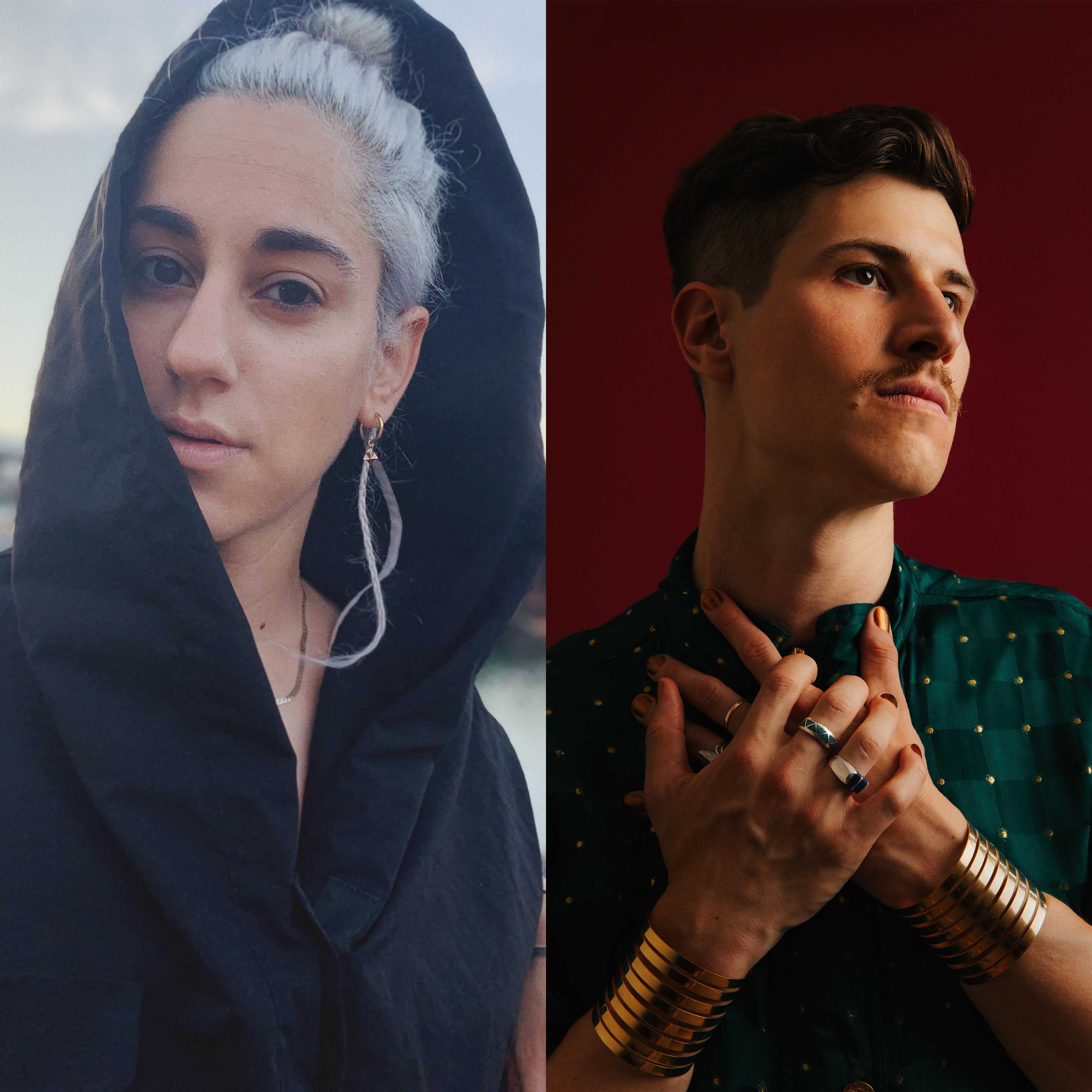