Tickets for this show are SOLD OUT.
25 standing room tickets are available at the door.

A raunchy, chaotic, and full-on fringe experience, Stamptown is a late-night variety show featuring the best alternative performance on the international scene. 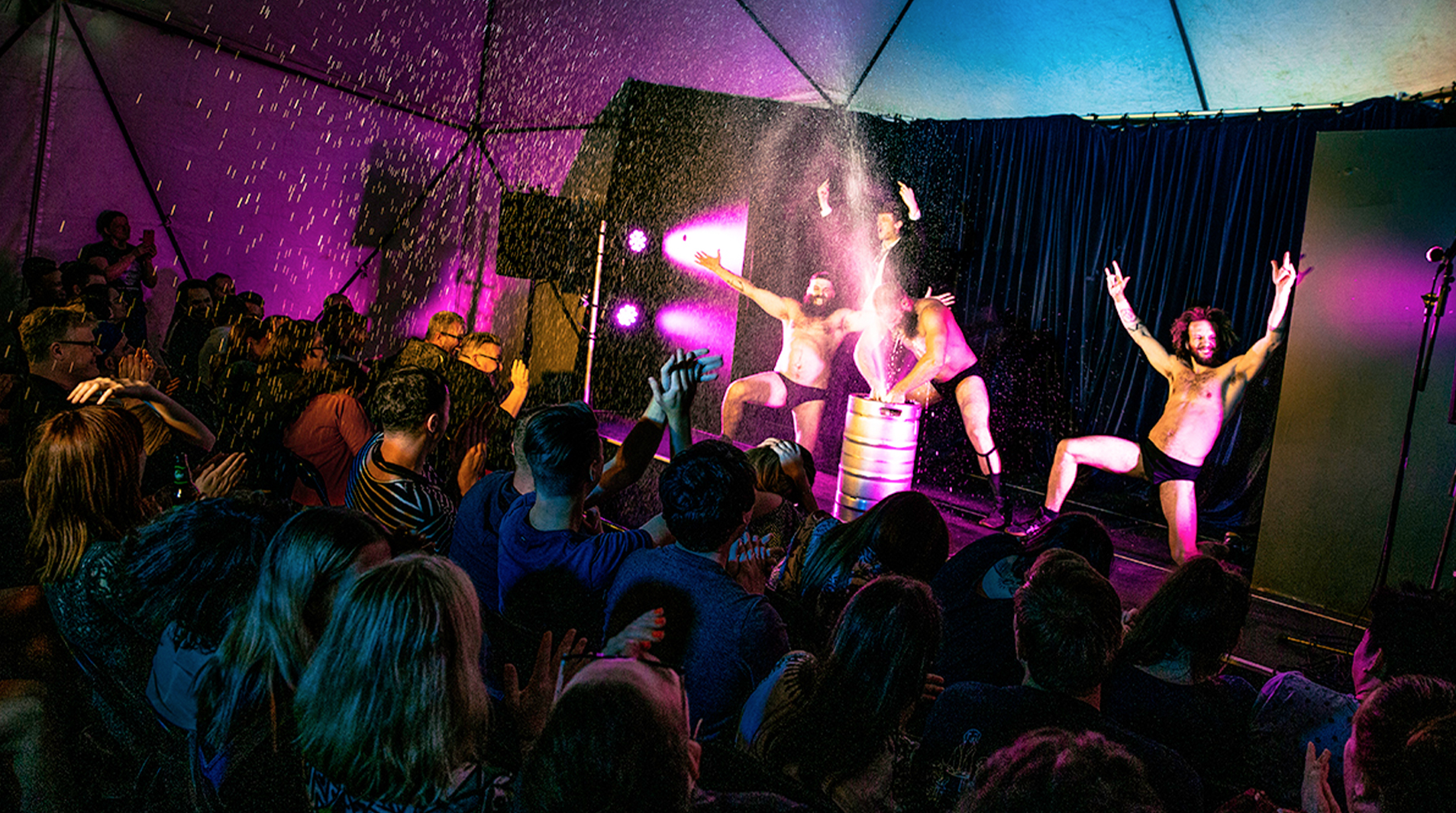