Referred to as a “genius” and a “downtown ringleader” by The New Yorker, Spottiswoode is the son of an American opera singer and an English clergyman. WNYC’s legendary DJ John Schaefer describes him as "one of New York’s more colorful band leaders for more than a decade.”

For the past two decades, the Anglo-American has been the frontman of Spottiswoode & His Enemies, a septet that has become a New York institution. With the band, Spottiswoode has released seven acclaimed records, performed numerous Manhattan residencies, and toured extensively from SXSW and Lille Europe to Lincoln Center. The band’s gothic rock opera, ABOVE HELL’S KITCHEN, was presented in 2010 to sold-out crowds at the New York Musical Theatre Festival.

In addition to recording with his Enemies, Spottiswoode has also released three solo albums and a duo collection. His songs have been featured in a wide variety of films and television shows. He has been nominated for numerous Independent Music Awards, winning Best Adult Contemporary Song in 2012 for his piano ballad, Chariot.

This will be his first show in the US since 2019 and his first solo performance in New York for almost a decade. He promises a combination of old favorites and new classics composed in London over lockdown - rants, confessions, love songs plus the occasional awkward anecdote. On guitar, at the piano, always unpredictable.
“Genius” John Donohue (New Yorker Magazine)
“Nothing short of transportive” Steve LaBate (Paste Magazine)

"He doesn’t simply sing his songs, he inhabits them. Whether it’s a mesmerizing and hushed lullaby about the pouring rain, a randy cabaret waltz with winking rhymes, or a galloping noir rocker that builds to a psychotic climax, Spottiswoode draws you in. The dapper (and sometimes playfully unhinged) singer/guitarist is both down-to-earth and as intense as Nick Cave and Leonard Cohen, with a little wild Joe Cocker soul in there, too.” Ken Maiuri (Northampton Gazette) 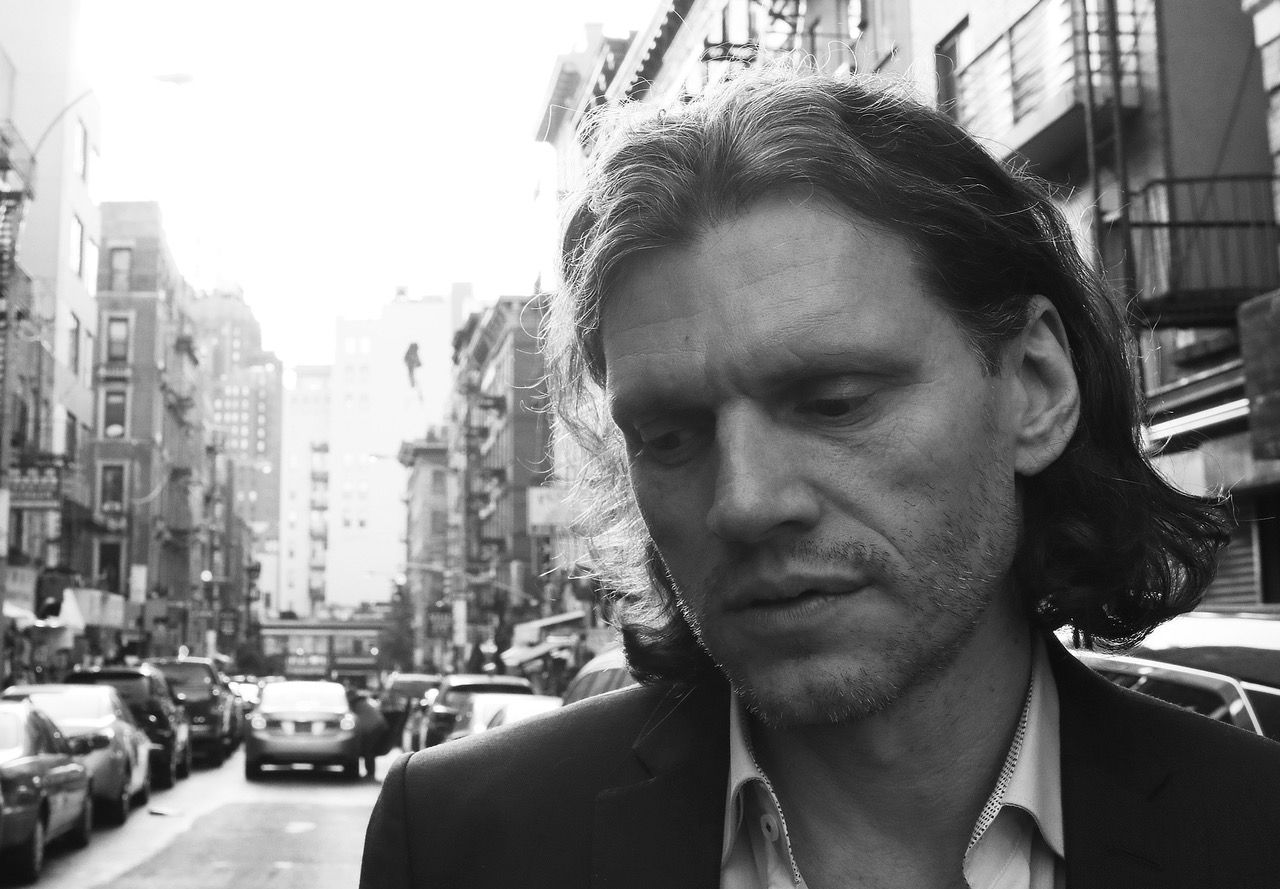