Spoon, Austin’s most esteemed rock ambassadors, have released nine albums to date including a string of four straight top 10 albums:Ga Ga Ga Ga (2007), Transference  (2010) They Want My Soul (2014), and Hot Thoughts (2017). Hailed by TIME as “one of the greatest American rock bands”, Spoon topped Metacritic’s chart as the single most critically acclaimed band of the aughts. In 2019, Spoon released Everything Hit At Once: The Best of Spoon , which was praised by NPR as a “convincing argument for Spoon being one of their era's most distinctive and excellent rock bands.” Spoon return to the live stage for the first time since playing a monumental 30-date North American tour with Beck and Cage The Elephant in 2019, around which Fender released the Britt Daniel Signature Telecaster Thinline as part of their artist signature electric guitar series – highlighting the enduring influence of Daniel’s precision-punk style that has helped fuel Spoon to become what the Guardian calls ‘one of the finest bands of their generation.’

In each song she creates, Nicole Atkins reveals her incredible power to transport listeners to a much more charmed time and space. On Italian Ice, the New Jersey-bred singer/songwriter conjures the romance and danger and wild magic of a place especially close to her heart: the Jersey Shore in all its scrappy beauty. Inspired by the boardwalk’s many curiosities—the crumbling Victorian mansions, the legendary funhouse, the Asbury Park rock-and-roll scene she played a key part in reviving—Atkins transforms her neverending fascination into a wonderland of her own making.

For help in capturing the shore’s kinetic spirit, Atkins assembled a studio band whose lineup feels almost mythical. Recorded at the iconic Muscle Shoals Sound Studio in Alabama, Italian Ice finds the Nashville-based artist joined by Spooner Oldham and David Hood (both members of The Muscle Shoals Rhythm Section, who played on classic records from the likes of Aretha Franklin and Etta James), Binky Griptite of The Dap Kings, Jim Sclavunos and Dave Sherman of The Bad Seeds, and drummer McKenzie Smith (St. Vincent, Midlake). With special guests including Spoon frontman Britt Daniel, Seth Avett of The Avett Brothers, Erin Rae, and John Paul White, the album is a testament to Atkins’s uncommon talent for uniting musicians of radically different sensibilities. As Atkins explains, the abundance of collaborations on Italian Ice partly stems from a freak accident in which she stumbled into a sinkhole in a Knoxville parking lot—an incident that left her with a profound longing to fill her life with the people and experiences that bring her the most joy.

Co-produced by Atkins and Ben Tanner of Alabama Shakes, Italian Ice makes brilliant use of its A-list personnel, unfolding in a kaleidoscopic sound that Atkins likens to “an acid trip through my record collection.” At turns as opulent as symphonic pop and gritty as garage punk, the album wanders into shades of psych-rock and honky-tonk and girl-group melodrama, endlessly spotlighting the tightly honed musicianship and unbridled originality at heart of Atkins’s artistry. 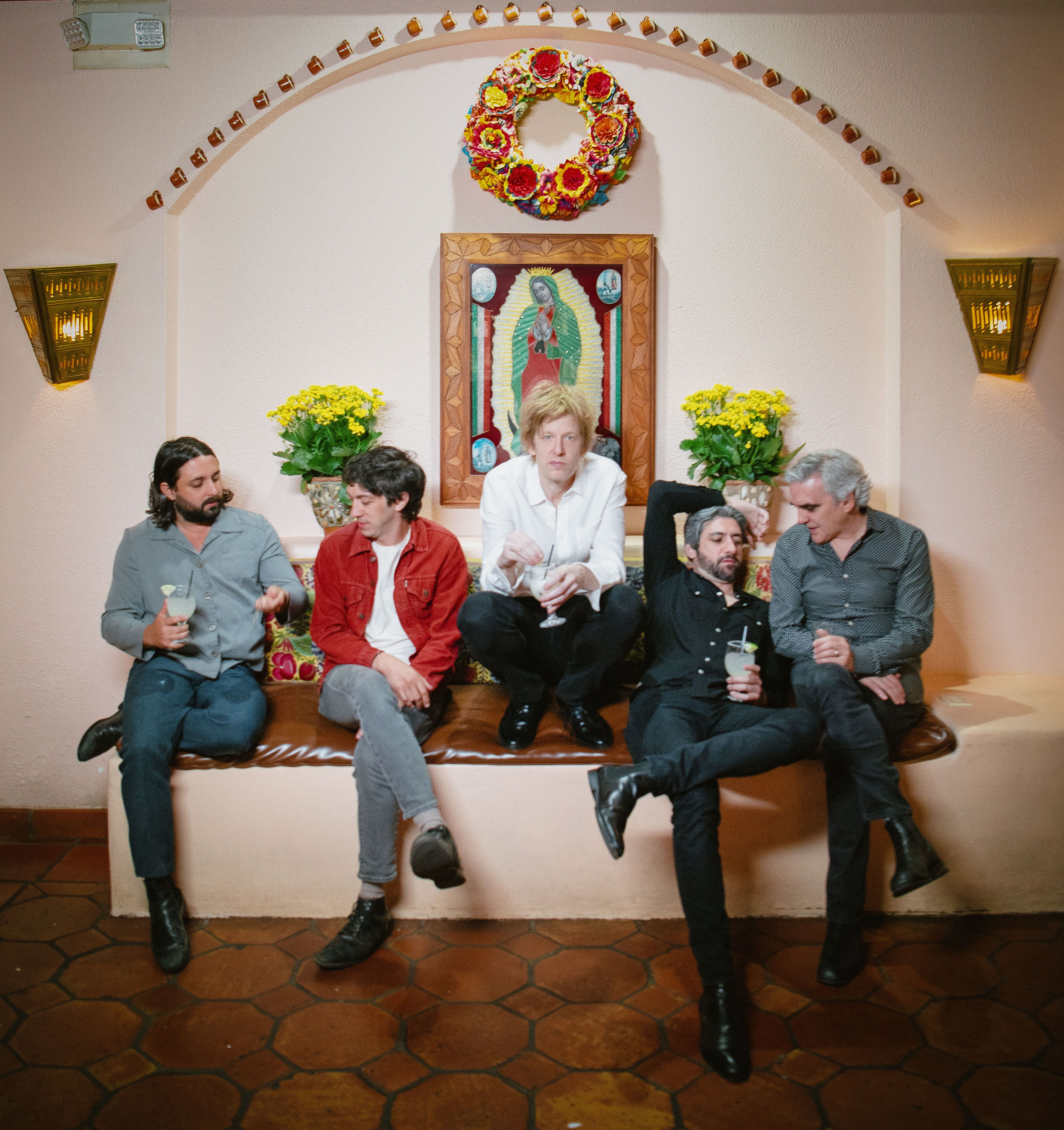