Thrilled to welcome SPAFFORD to the Get Down for a blazing 2 Night Run October 21st and 22nd with Spunj.
Doors @ 8pm // Show @ 9pm
Spafford are known for their astonishing improvisational ability and off-the-cuff extended jams, Spafford paints a picture in real-time each night with a musical palette known only to each other. It’s a private language comprised of both their talent as musicians as well as their formidable catalog of influences, spanning 90’s alt-rock radio hits to Steely Dan and The Crystal Method.
Each Spafford show is a sonic pilgrimage, the journey of a team of musicians so in tune with each other that a single note communicates intent and purpose. Spafford is amongst the most creative and hard-traveling bands on the contemporary jam scene, performing countless sold-out headline dates along with high profile festival sets at Bonnaroo Music & Arts Festival, Firefly Music Festival, and many others.

Spunj is a high energy, multi-genre four-piece based out of Eugene, Oregon. Using their diverse musical backgrounds and tastes, Spunj sets to make their live shows not just a musical performance, but an experience. The band incorporates classic songwriting with sections of improvisation to seamlessly weave from genre to genre while keeping the energy high and always danceable. Since 2019, the band has toured the Pacific Northwest relentlessly growing from playing bars and college parties to playing established and respectable venues and festivals and opening for major jam acts such as Twiddle, Lespecial, Cycles, and Yak Attack.
https://www.spunjmusic.com/ 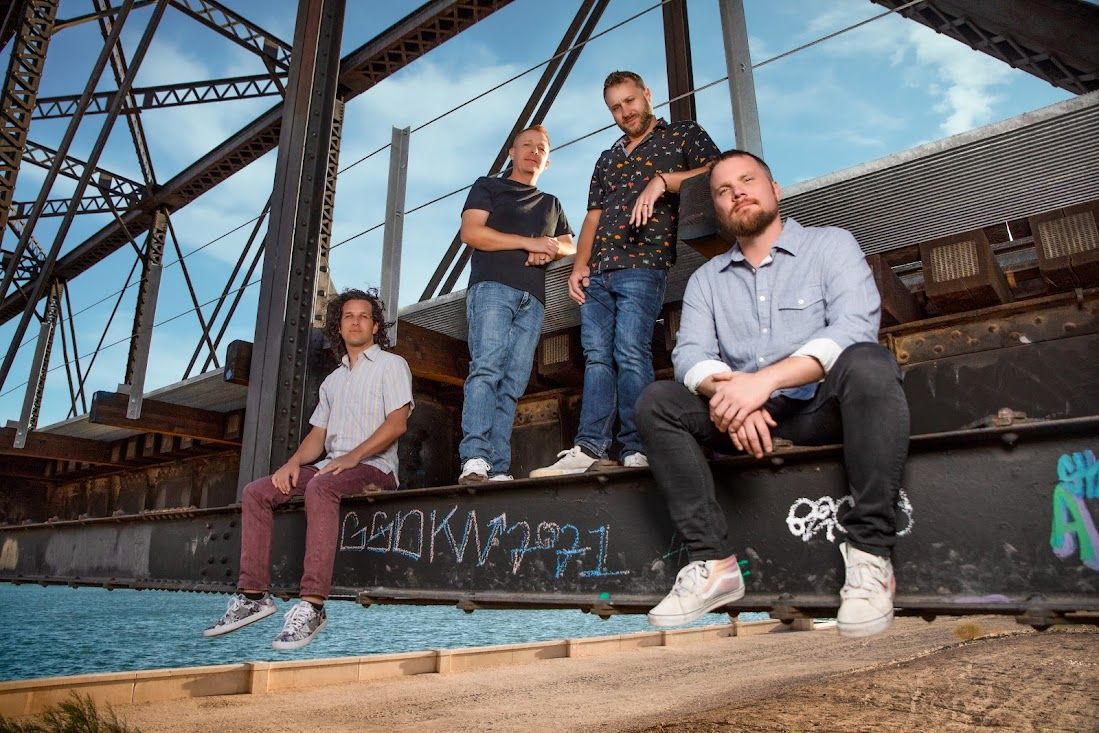