With Crossing Over, Sour Widows discover a new intensity by turning inward. The second EP from this Bay Area band dials back some of the volume that drove their self-titled 2020 debut to make space for themes of self-reflection and painful change that cut through with sharpened clarity. The luminous vocal harmonies, complex guitar interplay, and understated drumming that have been at the core of the band's sound remain foundational; but these four songs reach deeper, all the more stirring in their subtlety.

Tenci is a Chicago based, folk-rock project lead by singer and songwriter Jess Shoman. With unrelenting vibrato and enchanting melodies, Tenci's music stirs yearning and heartbreak into the classic, vibrant landscapes of folk tunes past. Tenci was formed in December of 2018 with the help of Spencer Radcliffe and Tina Scarpello. What initially started as a bedroom-folk project soon turned into something that breathed confidently as soon as Shoman started to add new members and sounds to the band (Curt Oren, Isabel Reidy and Joseph Farago).

Tenci’s songs are filled with nuance-- breaths of saxophone and flute, and touches of cello, piano, and pedal steel are hung on the sturdy folk songs of Jess Shoman, whose voice and range cuts through these dreams like a loved one’s voice. 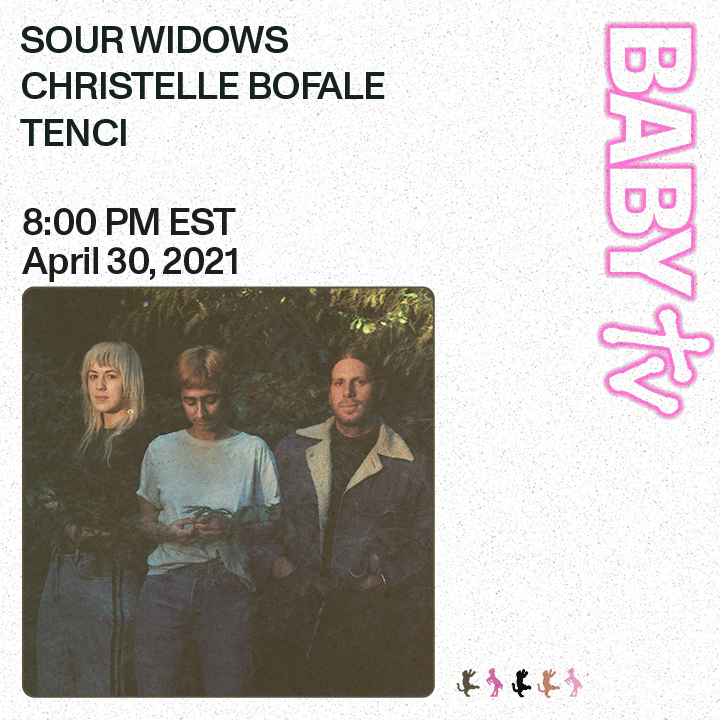