BAMP Project, About the Goods at The Safehouse

SOSUPERSAM, born Samantha Duenas, is a native Los Angeles DJ, vocalist, and performing artist, highly sought after for her talents behind the turntables and her style in front of them. Seamlessly bridging new underground sounds with rap, classic hip hop, R&B, future bass, and indie favorites, she has created a unique lane for herself as a multi-hyphenate performer, personality, and style ambassador.  She is in constant demand from music heads, A-list celebrities, and lifestyle brands alike.
as a dj, sosupersam is a familiar name in the international music circles.  in la she is a hometown favorite, regularly popping up to perform at the highly revered low end thoery and the do over.  twice a month, she hosts and dj's "143," a popular r&b party that she co-founded.  nationally, sam has hit every major music hub on both coasts.  she has opened for little dragon, erykah badu.  at present, sosupersam is a member of soulection, the worldwide record label and collective.  with soulection, sam has continued to tour the world.
No stranger to the entertainment industry, Samantha’s first foray into “the biz” was as a professional dancer, supporting the likes of Ashley Tisdale, Miley Cyrus and Vanessa Hudgens.  Now as a DJ, SOSUPERSAM makes her rounds at marquee events — from Fashion Week presentations, to Coachella, to ESPN’s Super Bowl party.  In 2013, Vanity Fair Magazine made Samantha their DJ of choice for their high profile photoshoots, including photographer Annie Liebowitz’ highly acclaimed Hollywood covers. Since then she has been appointed to provide the photoshoot soundtracks for A-listers like George Clooney, Julia Roberts, Idris Elba, Zoe Kravitz, Channing Tatum, Reese Witherspoon, and Sienna Miller. Sam has also thrown down for Lena Dunham, HBO, VH1 and Soho House, to name a few.
Lifestyle and fashion brands call on Samantha for her discerning sense of style.   She has been featured in a myriad of online and print publications, notably the pages of Elle, Nylon, Vanity Fair, Glamour and Style.com. She has a hot list of fashion clients which include Rodarte, Coach, Vince, Adidas, Cushnie et Ochs, and Smashbox Studios.
SOSUPERSAM resides in Los Angeles. 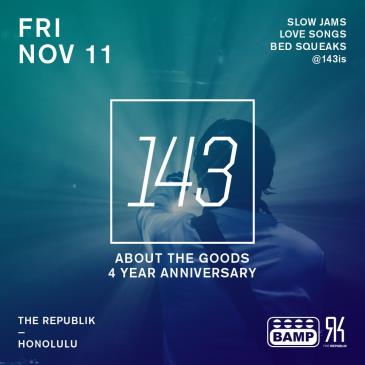