Sondre Lerche: Thanks For Your Patience

This performance is open to fully vaccinated (*) patrons, or to unvaccinated patrons with a negative COVID-19 test result occurring within 48 hours of the show. Documented proof for every person entering must be presented at will call to obtain your seat assignments, no exceptions. Please be aware that if you buy more than one ticket, it is your responsibility to inform your guest as to our policies; they must also comply with our policies, or they will not be granted entry. NO ENTRY and NO REFUNDS will be given for patrons not able to produce legitimate documentation of compliance with our policies. *Full vaccination occurs after two (2) weeks following the final immunization shot.

PROPER MASK WEARING IS MANDATORY WITHIN LARGO, NO MASK - NO ENTRY

"SPECIAL GUESTS" ARE SUBJECT TO CHANGE WITHOUT NOTICE

Sondre Lerche is a LA-based Norwegian artist, composer. His eclectic and melodic debut, Faces Down, written and recorded at 16, was listed as one of the most remarkable debuts of 2002 by Rolling Stone, also winning a Norwegian Grammy for Best Newcomer. Anticipated follow-up Two Way Monologue was a 2004 Album Of The Year in Uncut, and he toured extensively across the world both solo, with his band, and with the likes of Air, Stereolab, Elvis Costello, and Milton Nascimento. In 2006 he scored a surprising Billboard Top 5 Jazz album, Duper Sessions, recorded the rambunctious Phantom Punch, as well as the soundtrack for the Steve Carell/Juliette Binoche hit movie Dan In Real Life. Said the LA Times about 2009's lush Heartbeat Radio: "No matter what genre he's working in (...) his refrains always pay off". Lerche co-wrote "Dear Laughing Doubters" for the 2010 comedy Dinner For Schmucks. In 2011 he made his second appearance on David Letterman's Late Show, performing from his spirited, stripped down self-titled album, while in 2012 he had the honor of appearing on an official postage stamp in Norway. The 2014 release of his score for Sundance indie-hit movie The Sleepwalker, was followed by Please, which Popmatters called "a pop masterpiece”, naming it one of the best albums of the year. 2017’s groovy, flamboyant Pleasure was a "thrilling sonic reboot", according to Allmusic, followed by an extensive 100-date world tour, and, in 2018, the stripped down come-down, Solo Pleasure, plus the music for beloved Norwegian children's television puppet, Fantorangen. Lerche currently resides in Los Angeles. 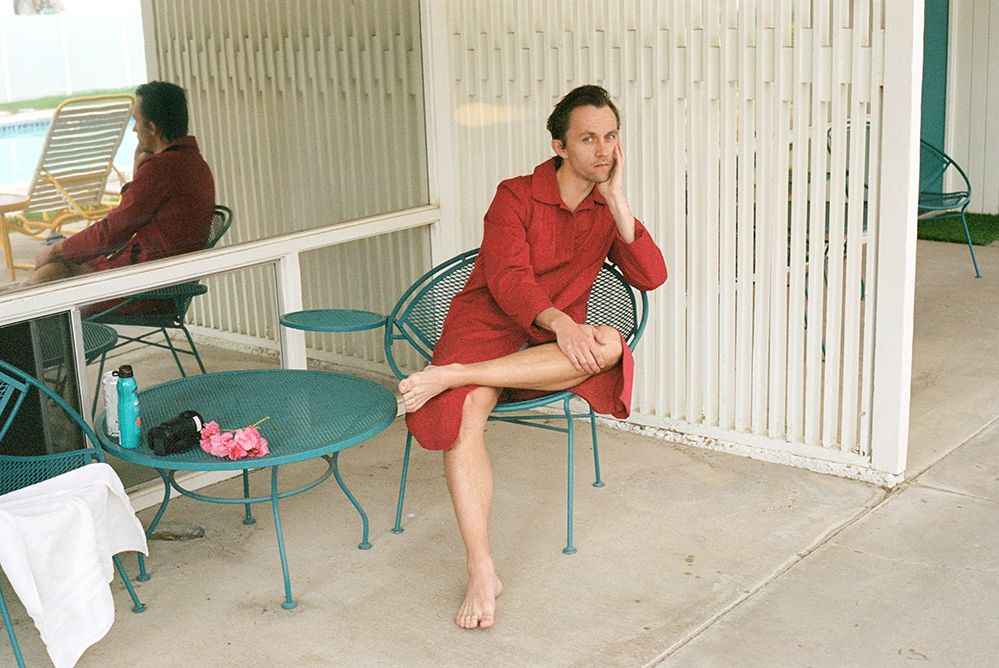