Smash Palace returns with their 13th album, " 21" with 10 rock n roll songs designed to be the soundtrack for the summer of 2021. The Butler brothers do what they do best .. 60's jangle rock, 70's rock swagger , 80's power pop, 90's Brit rock all rolled into a contemporary style that's all their own. It's like listening to songs you know but haven't heard before. If this is your first Smash Palace listening experience, you've picked a great place to start because the band keeps getting better and better with each release.
It's the sound of a band that's the real deal; a dedicated band that's paid it's dues and continues to create some of the best melodic rock n roll you'll ever hear. The Butler brothers were first discovered by Hilly Kristal at CBGB's then signed to Columbia Records. The band then moved to Epic Records. Art Herman of Zip Records rediscovered the band at the Cavern Club in Liverpool England and released 11 albums on his label. This new album is being released on In The Pocket Entertainment and distributed by Amplified Distribution. 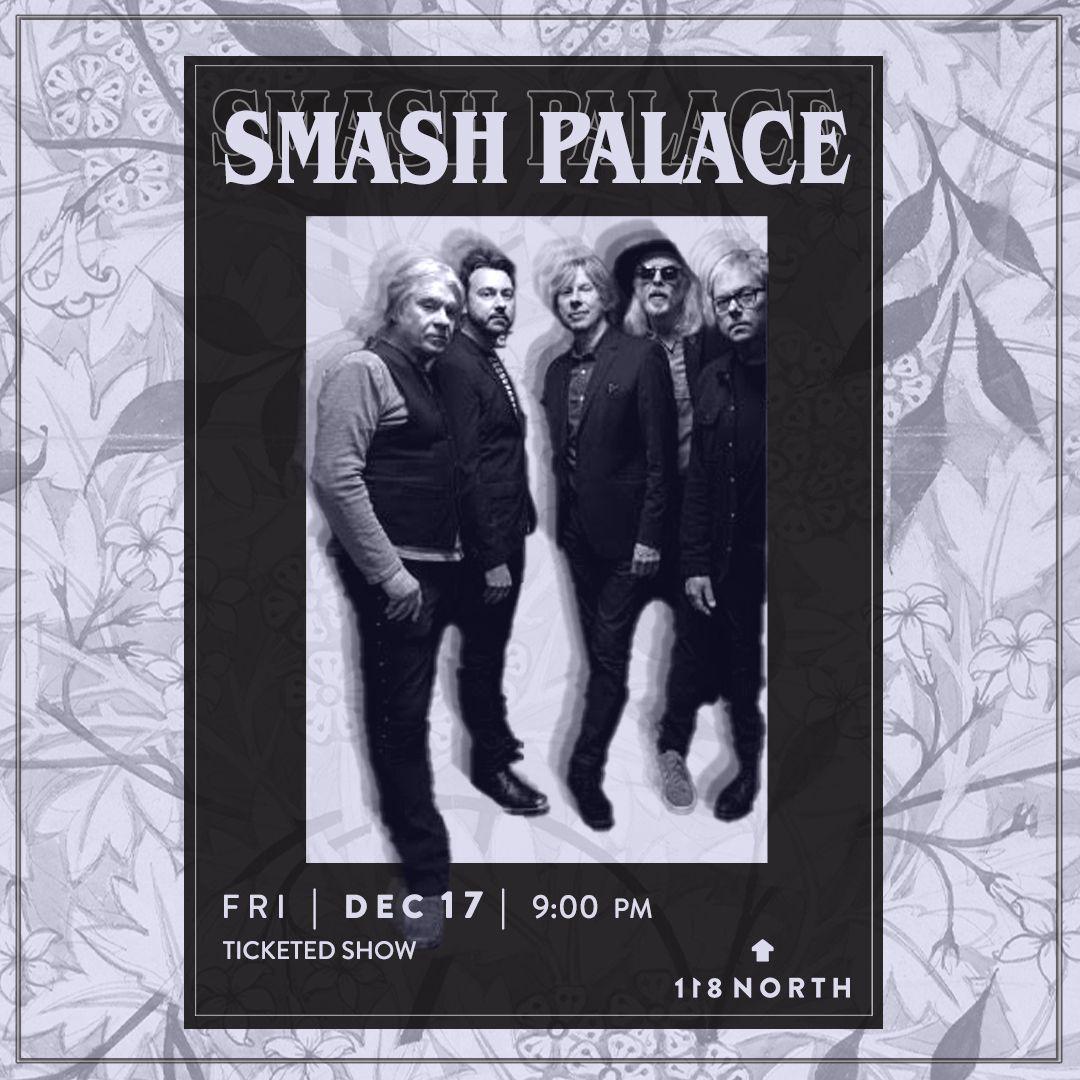