Turning on a dime from soulfully funky to longingly wistful, Matthew Gordon & Silvershade Scenery, apply strong folk roots with a hard-driving sensibility. Recognizing the unique power that the combination of music and lyrics has on forging emotional connections with each member of the audience, the mission is completed to rocking effect with this electrifying band.

Gene Smith has been writing songs for forty years; real songs about real life, some serious, some more whimsical. He has performed many of them with groups as varied as Boris Garcia, Psych-A-Billy, Sunhill Down, The Turnips, and Buddha’s Kitchen. All of these unique bands imparted their own flavor to the performances.
In 2013, Gene approached bassist Chris Henderson and asked if he would be interested in joining him on a project that would reimagine and come up with new arrangements of this vast catalog, performing them the way he envisioned the songs in his head when he wrote them.

Thus the journey that is “The Gene Smith Band” began. With contributions from a rotating cast of some of the Philadelphia Area’s best instrumentalists who join them for shows, The Gene Smith Band is realizing Gene’s vision of presenting these songs as they were originally conceived. 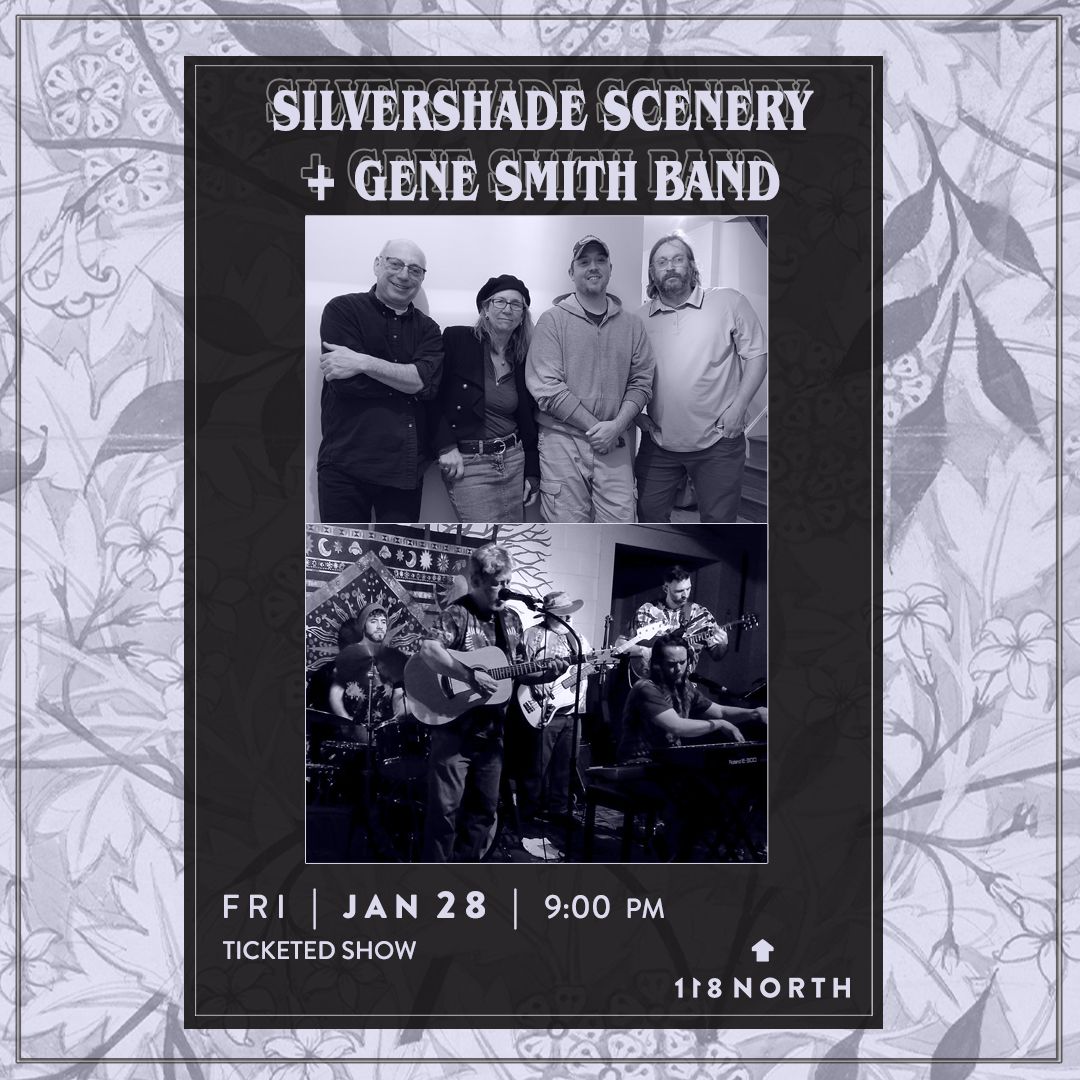