Shane Gillis is a stand up comic based out of New York. In 2016 he was the winner of Philly’s Funniest at Helium Comedy Club. In addition to Stand Up, Shane is a regular on Comedy Central Radio’s The Bonfire, co-host of Matt and Shane’s Secret Podcast, and has written for Comedy Central’s Delco Proper. Shane was featured as a 2019 Up Next comic at Comedy Central’s Cluster Fest and a New Face at the prestigious Just For Laughs comedy festival in Montreal. 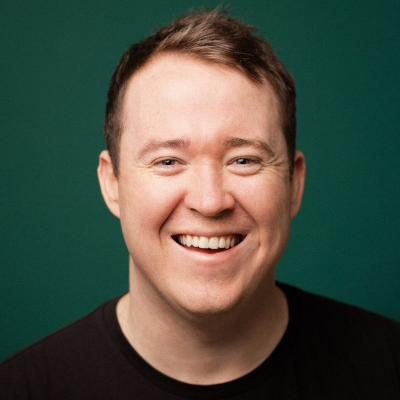