***VAN MORRISON IS NOT APPEARING AT THIS EVENT*** 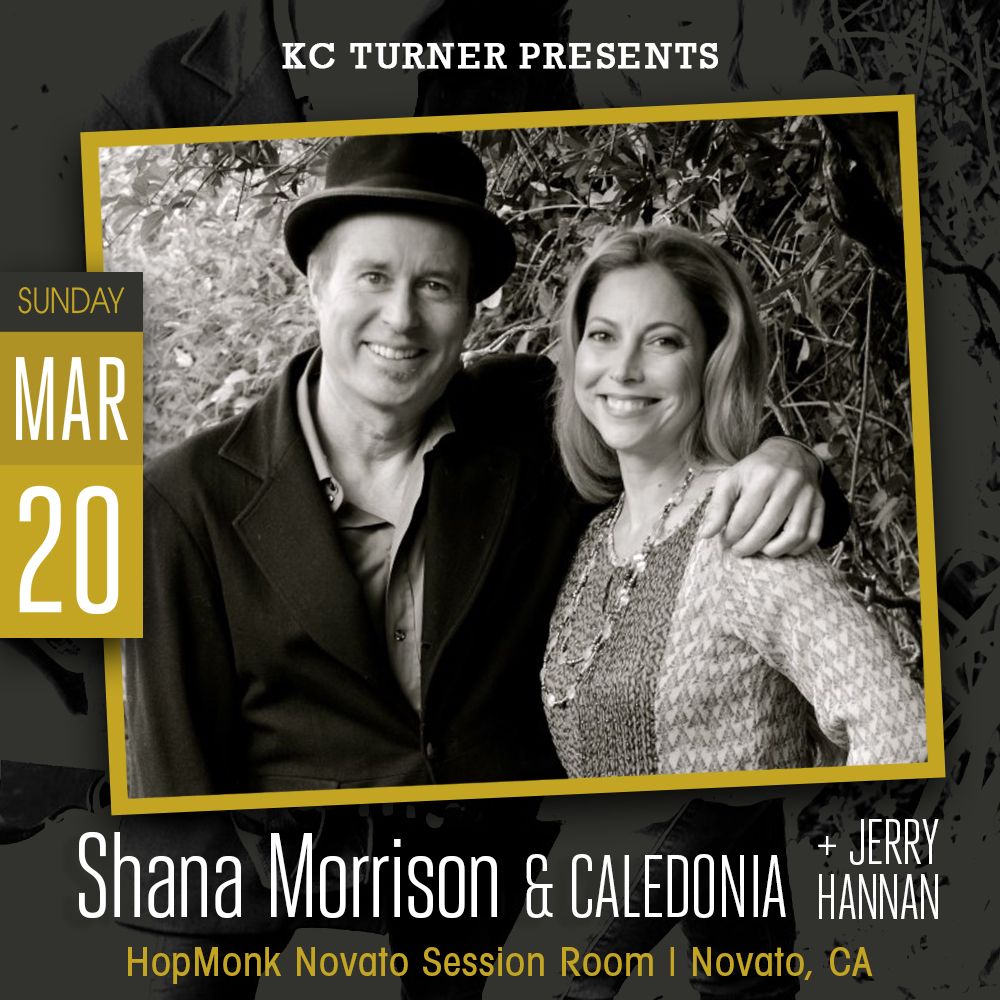